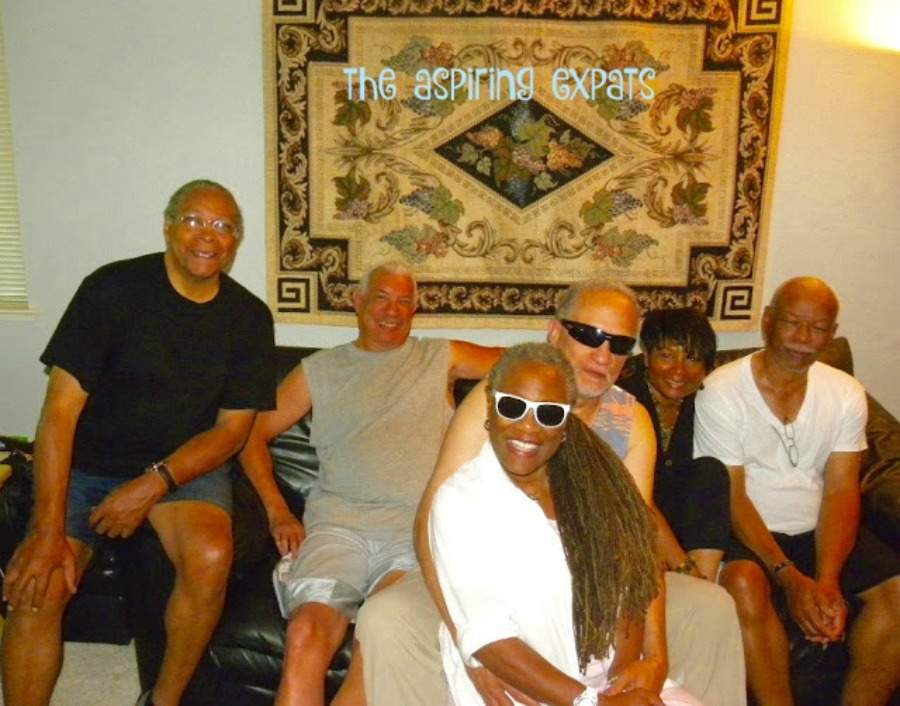 A few years ago I began a blog called, I'd Rather be in Paris. At the time it was my intention to spend my retirement years in my most favorite city in the world, Paris France. However, during my research, it became quite apparent, rather quickly, that my beloved Paris was NOT going to be a possible retirement option for me. This was mostly due to the very high cost of living and the work and Visa constraints placed on foreigners. Just so you know - Paris is not a country that encourages retired expats.

I've Never Heard a Bad Review About Costa Rica
Saddened, but not to be deterred, I quickly began an all-out search for a more affordable retirement location. After much investigation and loads of updated retirement information from AARP I found the most viable options (for me) were some of the countries located in Central America. Cost of living, access to the US and climate (both political and weather) were a few of the things I considered. I looked at each country individually and decided on Costa Rica as the best possible choice (at least it would serve as a good starting point).

The more investigation I did and the more information I gathered, the more I was convinced that Costa Rica would be an excellent retirement destination.

Have I Ever Been to Costa Rica?
I have to admit, I had NEVER even visited Costa Rica before. I know, some of you may find that a bit odd, but having grown up in a military family living all over the US (as well as overseas)and having moved around quite a bit as an adult and done a bit of traveling outside the country -- I decided to just go for it. The worse thing that could happen is that I don’t like it. But hey, I’ve lived in New Hampshire and Houston Texas, could it be any worse?

Why Do I Want To Move Outside of the US?
I have a pretty nice life here in the San Francisco Bay Area. Nice apartment, good friends but I will not be able to maintain this standard of living once I retire.

I’m also writing this as the Mike Brown murder and protests are going on in Ferguson MO so this may not be the best time for me to answer.

The US is a powder keg on the verge of explosion!

And something is missing for me here. I feel a strong desire to live outside of this country. I want to be a global citizen. Obtain a wider perspective. The world is so different outside of this tiny prism in which we are all contained here in the US. I want to experience clean air, fresh fruits & veggies. I want off the 24/7 news cycle telling me how and what to think.  I want a calmer. slower and a more stress free lifestyle in a country that gave up its arms and military over 60 years ago in exchange for books to educate its people. I want eco friendly farms, intentional living communities, yoga, beaches and beautiful sunsets. I do not want to be judged by my skin color. And I don’t want to pay an arm and a leg to live in retirement.  That is what I have learned is available in Costa Rica.

AND THEN THERE WERE SIX! 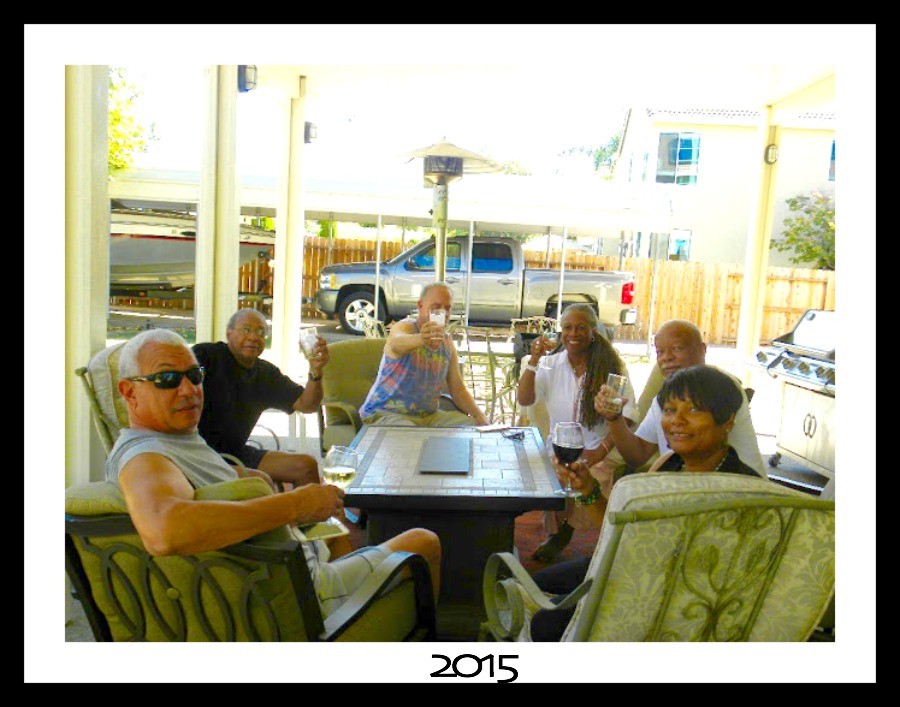 Eventually this blog will be all about our life in Costa Rica, but that won't happen until 2016. Some of us are not quite old enough to retire with full social security and pension and unfortunately we aren't wealthy enough to retire early.

So, until then we'll be planning our escape and I will be ticking off the time to full retirement. I'll post our progress here.

Currently we are planning a 15-day exploratory trip to Costa Rica for the spring of 2015. I'll be blogging our plans as well as our trip.

But Here's My BIG Question
We have found very few African American expats in any of the locations I have researched and scant few in Costa Rica. It's very important for black people to travel.

Where Are All the African American Expats?

We don't want to do this adventure alone.  We would love to build an African American community in Costa Rica. I would be happy to share what I know and once I get there I hope to put together a service where I can help other people and encourage African Americans to come to Costa Rica. 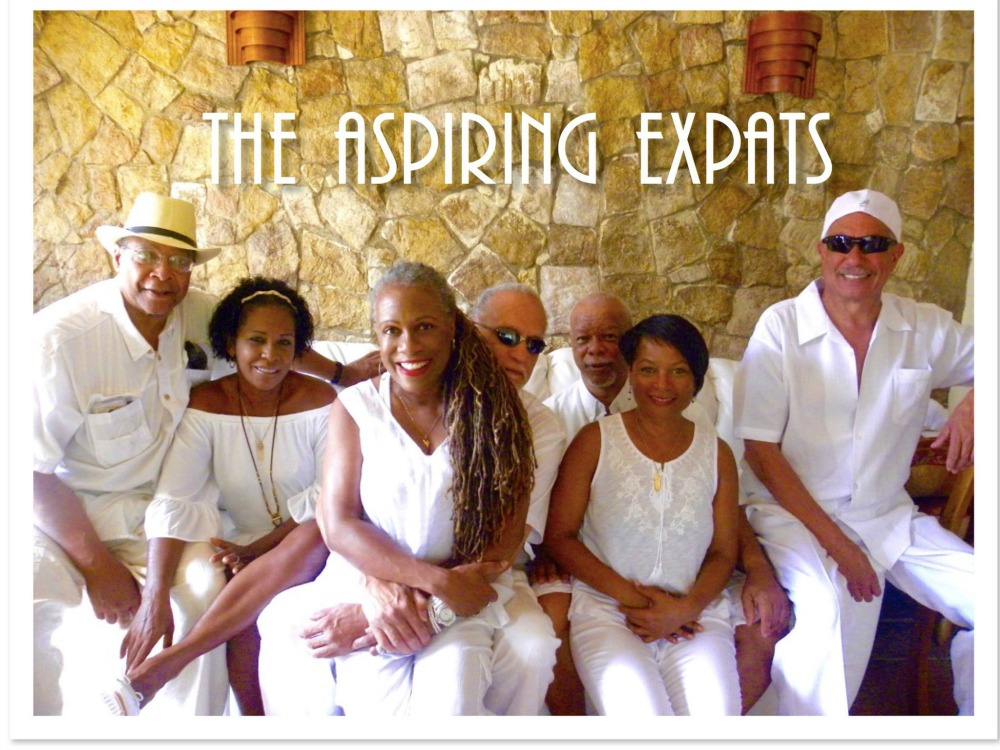