In defense of Baby Boomer Expats - Can't we all just get along?

Today I read a post written a few years back, which was all about how awful expats are and how they are single handedly ruining the countries they settle in.  To be honest, it pissed me off.  The post talked about how U.S expats are building mega mansions and taking their "American" ways to these poor little 3rd world countries and forever changing them for the worse. Someone even suggested that there should be a law forbidding expats from purchasing property!

The U.S expats were berated for preferring to live together in small communities and for not hobnobbing more with the locals.  And especially, for preferring to dine in restaurants that serve the food they are used to back home (how dare they  --  like Chinese food was a staple of the Pilgrims) and most of all, for not learning the local language and giving back to the communities in which they settle. (Although you probably should at least make an attempt to learn the basics of the language, if only for your own good) 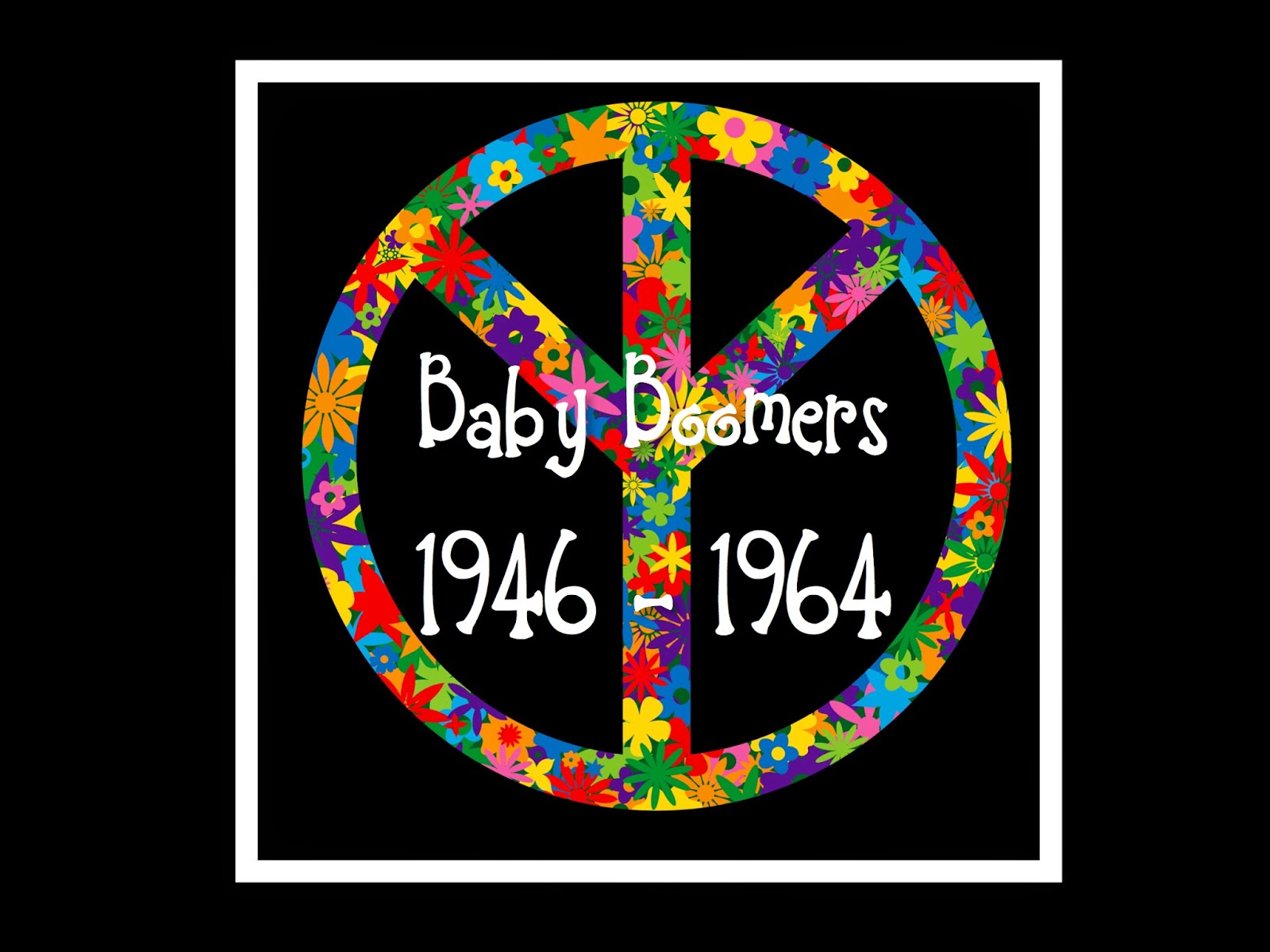 I think it was also determined by this judge, jury and executioner that the guilty parties are the poor old fogey baby boomers.  Once they all die out, these countries may have a shot at survival. If they can only last long enough.

There were over 60 or so comments to this post.  Everyone piling on with comment after comment.  As I read it I thought it seemed that many of the posters were inflexible and a bit self righteous.  It seemed that posting these comments made them feel good and gave them a sense of power.  Here they could set themselves apart from their fellow U.S expats because "they" had chosen to live their lives in a certain way...the right way (according to them).  I wonder how much these commenters have contributed to their country and how much of a difference they've made in their own neighborhoods?  I would guess that many of them may have been misfits or possibly just in search of something they were not finding at home. 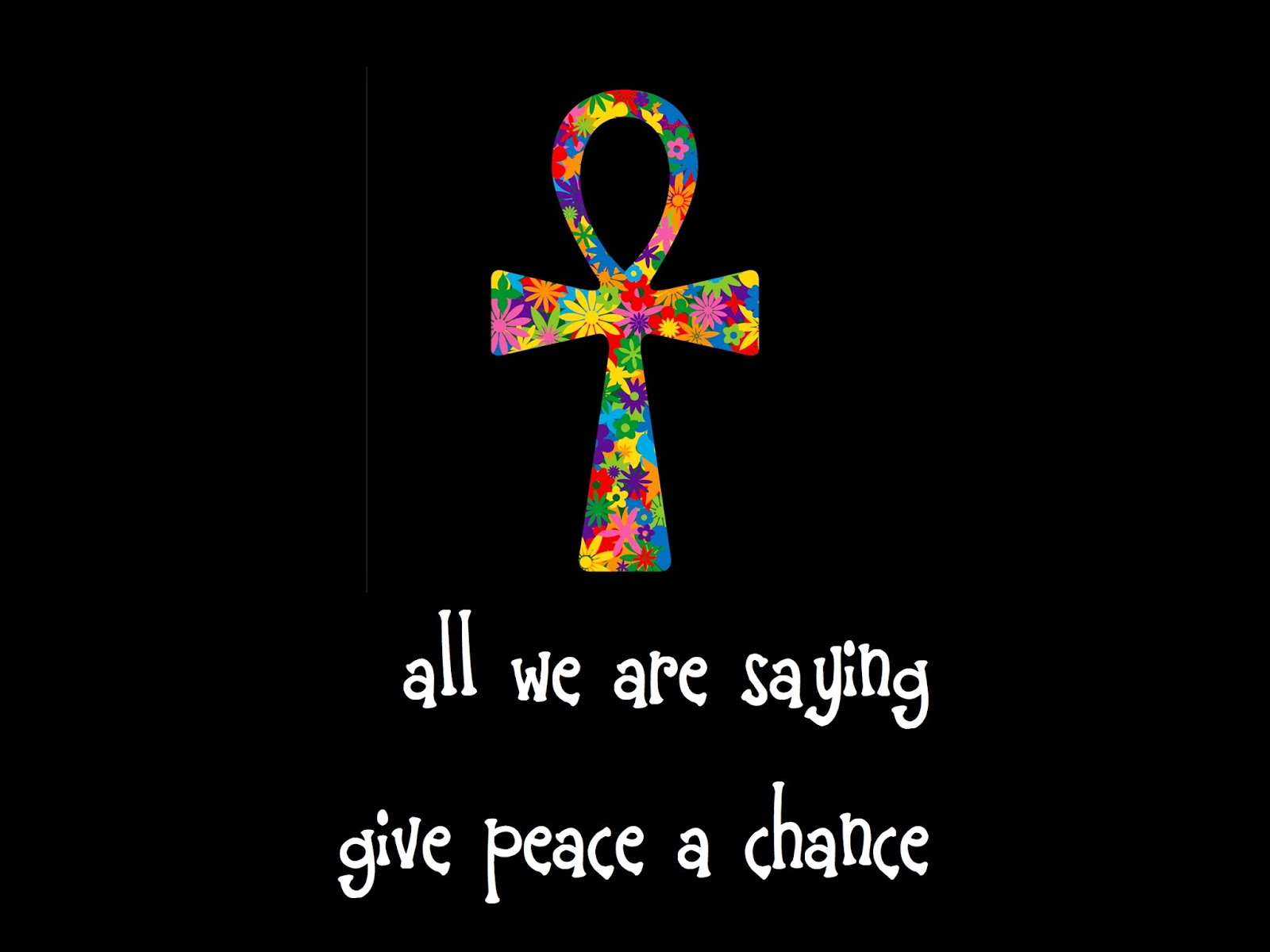 Every expat has a reason for why they choose to leave their country of citizenship. Each reason, personal to them. What right is it of one expat to pass judgement on another because they choose to live their life in a particular way?  There are no set rules and no tests that need to be passed to live in another country (albeit the rules/laws of the country in which they are relocating). U.S Expats are not a monolithic group.  Some people may want to blend in with the local culture or get involved, while others may not.  Some expats may feel more comfortable around others who share a common background and language.  After all if you move to a foreign country when you are 50 or 60, the chances of establishing real close meaningful relationships with someone who speaks a completely different language and has a completely different culture than you, may be slim.  Not impossible, but it's probably not going to be easy and it is certainly up to the person.

For many years the U.S has been flooded with people from other countries moving into our cities and neighborhoods.  Many of them stick together and NEVER learn English.  Many are wealthy when they come here and others pool their money. They buy up businesses and property and profit from the U.S citizens.  But, we stand up and fight for the rights of those people.  Many of which are seeking U.S citizenship and many who are illegals. 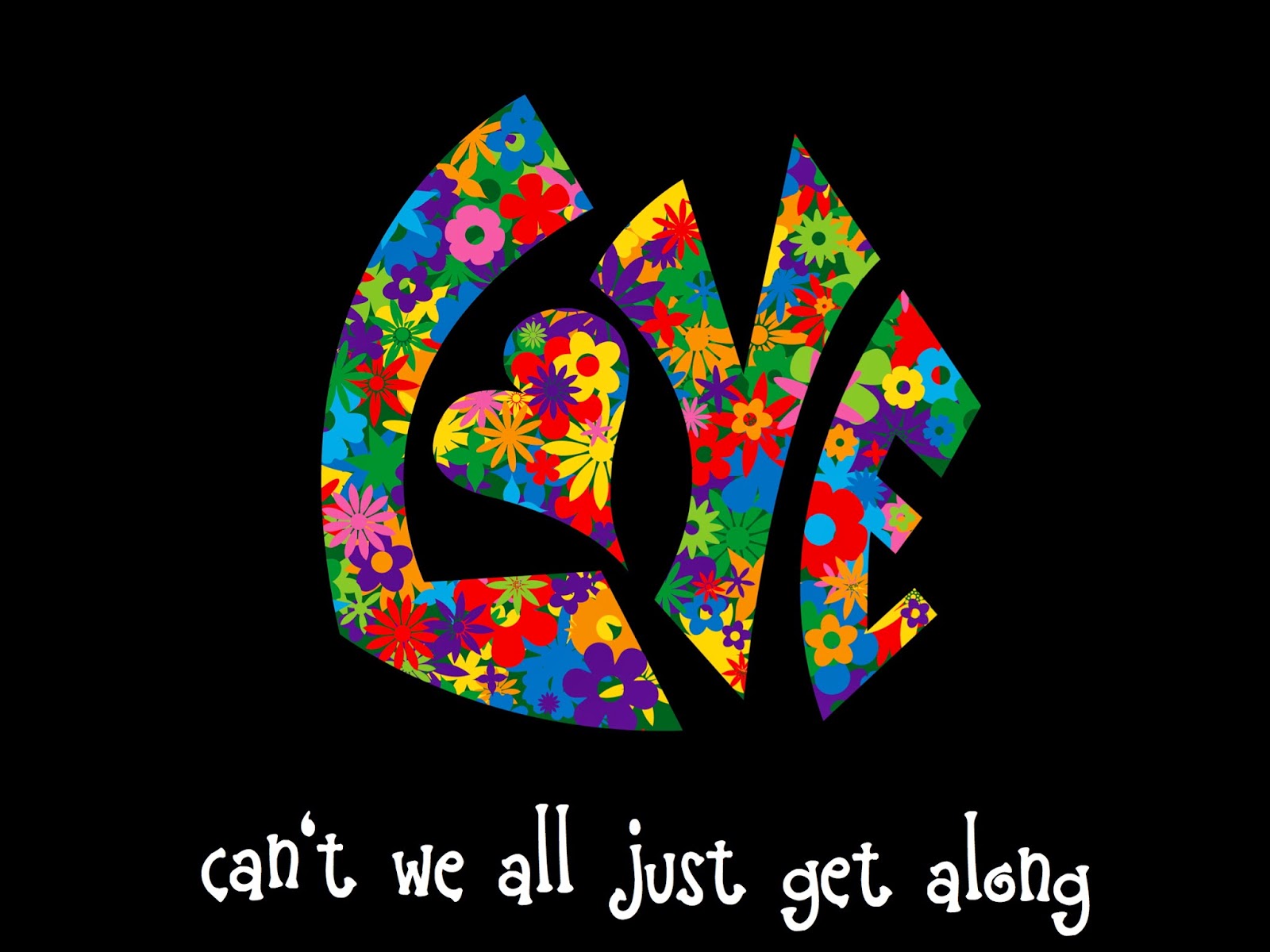 Most U.S expats are not seeking citizenship from the countries in which they have relocated.  They are in fact, merely visitors. Leaving one's homeland is not a decision that comes easy.  Many will return finding it not their cup of tea. And keep in mind, the Baby Boomers are older, many may have been hippies but today they aren't social workers or missionaries. They have already done their fair share of contributing.  When Baby Boomers become expats they just want to enjoy their golden years in peace and relative comfort (some are seeking the same political freedom they fought for in the 60s and for others - if it weren't so damn expensive to live here, well maybe, they just might not leave)  Their contribution to their new country is that most are peaceful, respectful, law abiding people who spend their money (contributing to the country's economy) and they ask for nothing in return except maybe the right to eat a McDonald's hamburger, hang out with their friends or sip on a latte from Starbucks.

Give us a break will ya?

Is that really too much to ask?