The delicious taste of Watermelon, with or without the booze! - Black in Costa Rica

I was walking through our local Whole Foods market the other day and I began to wonder about all the different kind sod fruits available in Costa Rica. I knew there would be many new ones to try but I wondered about the availability of my old friend the watermelon. It's my go to fruit during the hot summer season. 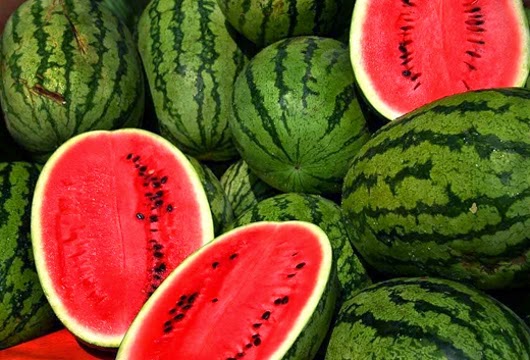 Costa Rican watermelons, cultivated primarily on the Central Pacific and in Guanacaste have been selling well in European and North American markets, 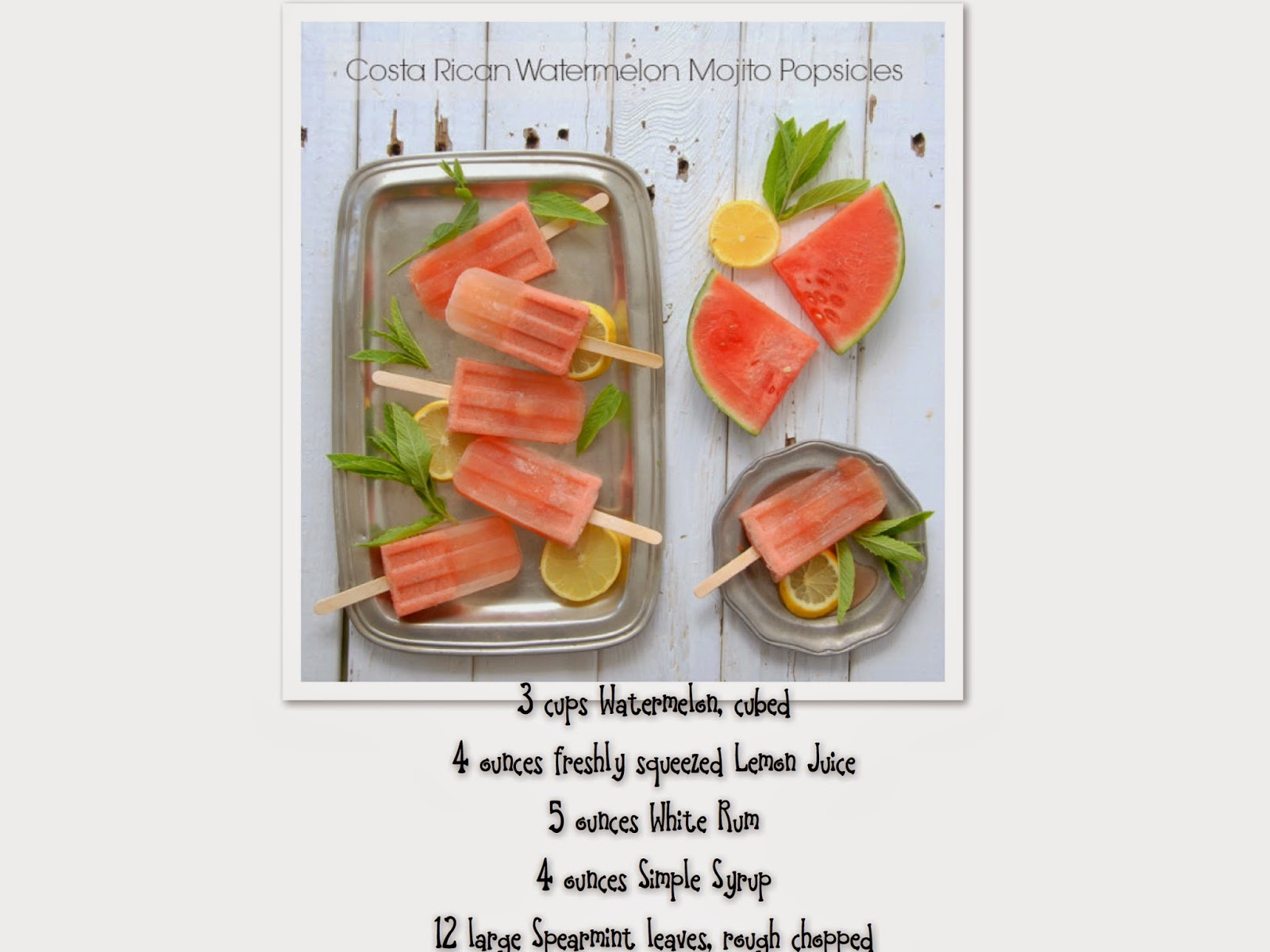 There is nothing more refreshing than an ice cold cocktail and this Costa Rican Watermelon Mojito will fill the bill in popsicle form. Quick to make and definitely fun to eat.
Recipe Read more

According to a recent report, the countries of Holland, Germany, Italy, Belgium, Nicaragua, Puerto Rico, Ireland, Poland and the United States are some of the nations that import Costa Rican watermelons. 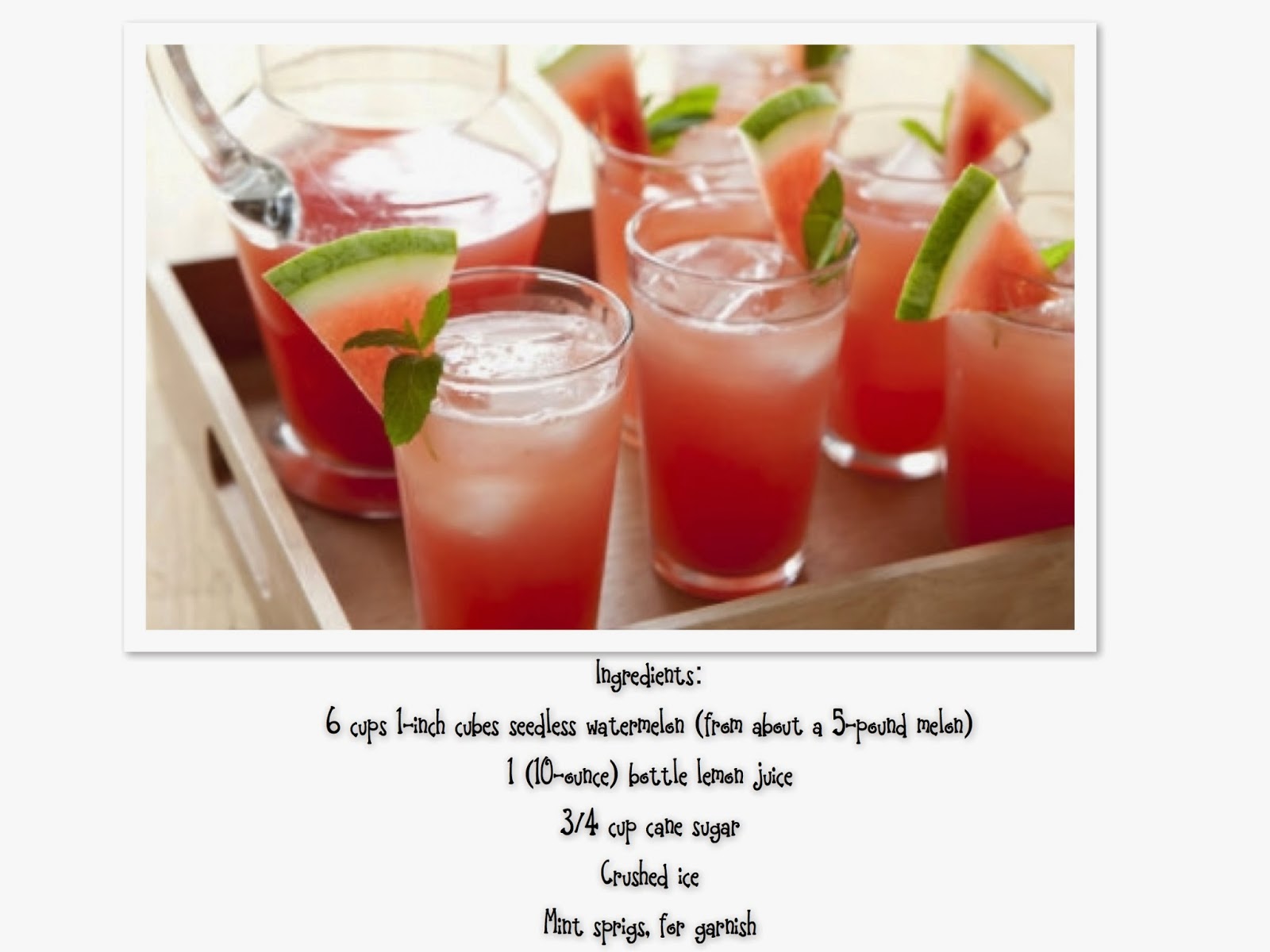 Even though Tico watermelons only make up 2.1 percent of the total U.S. watermelon market, that portion still accounts for 10.3 million kilos worth approximately $2.7 million, the ministerio said. 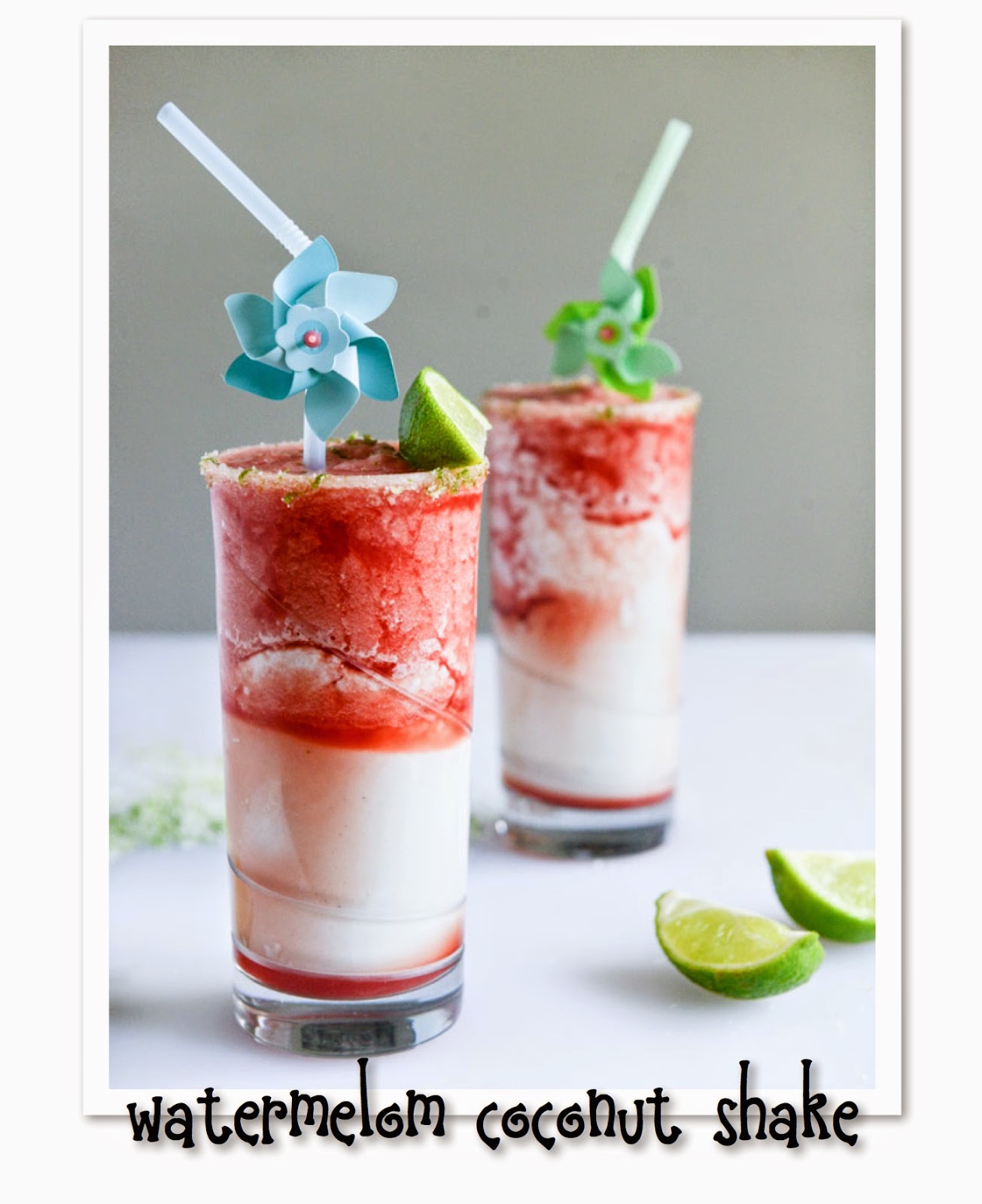 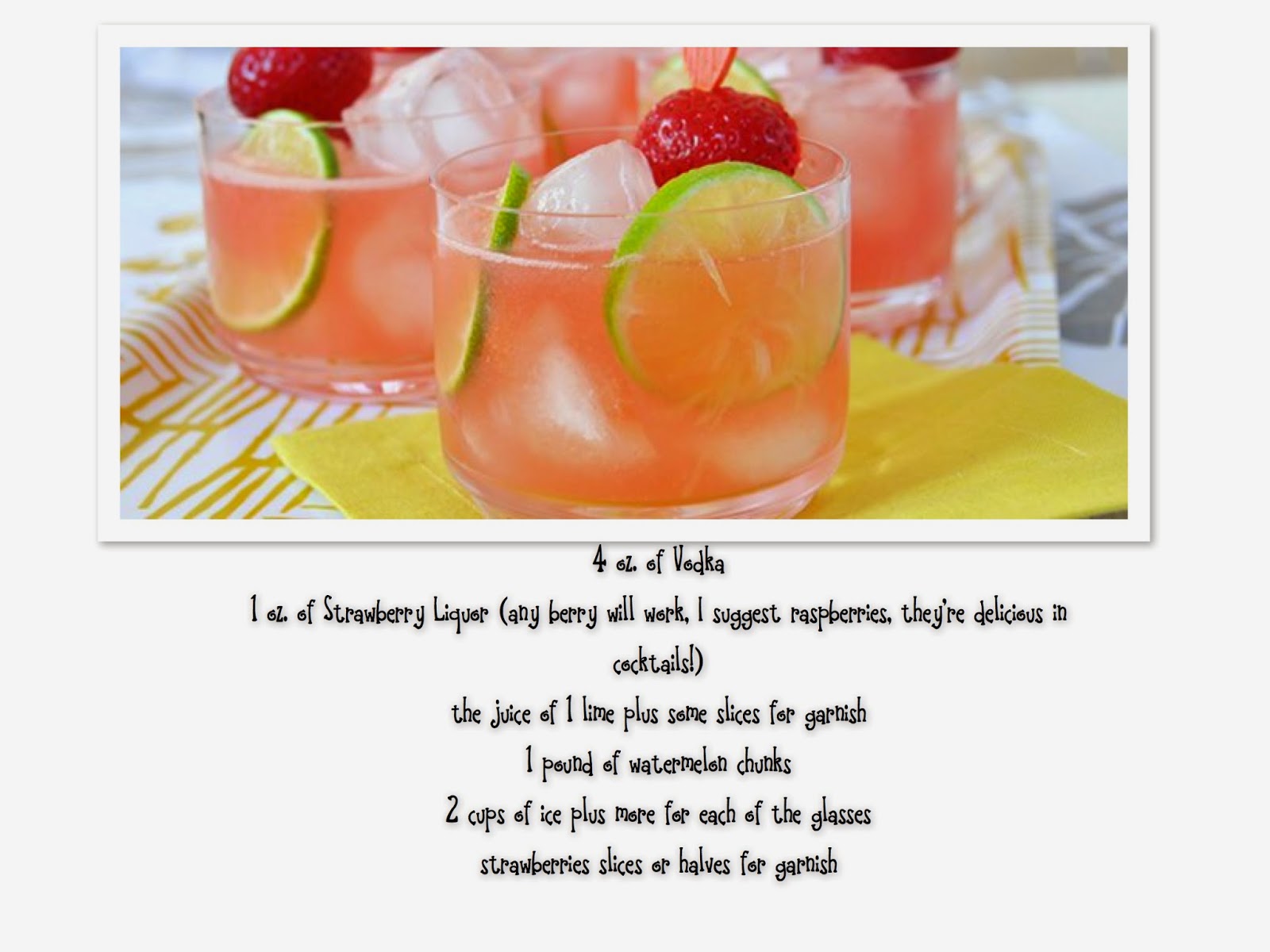 Eat it, or drink it, either way it's very refreshing fruit and good for you as well. 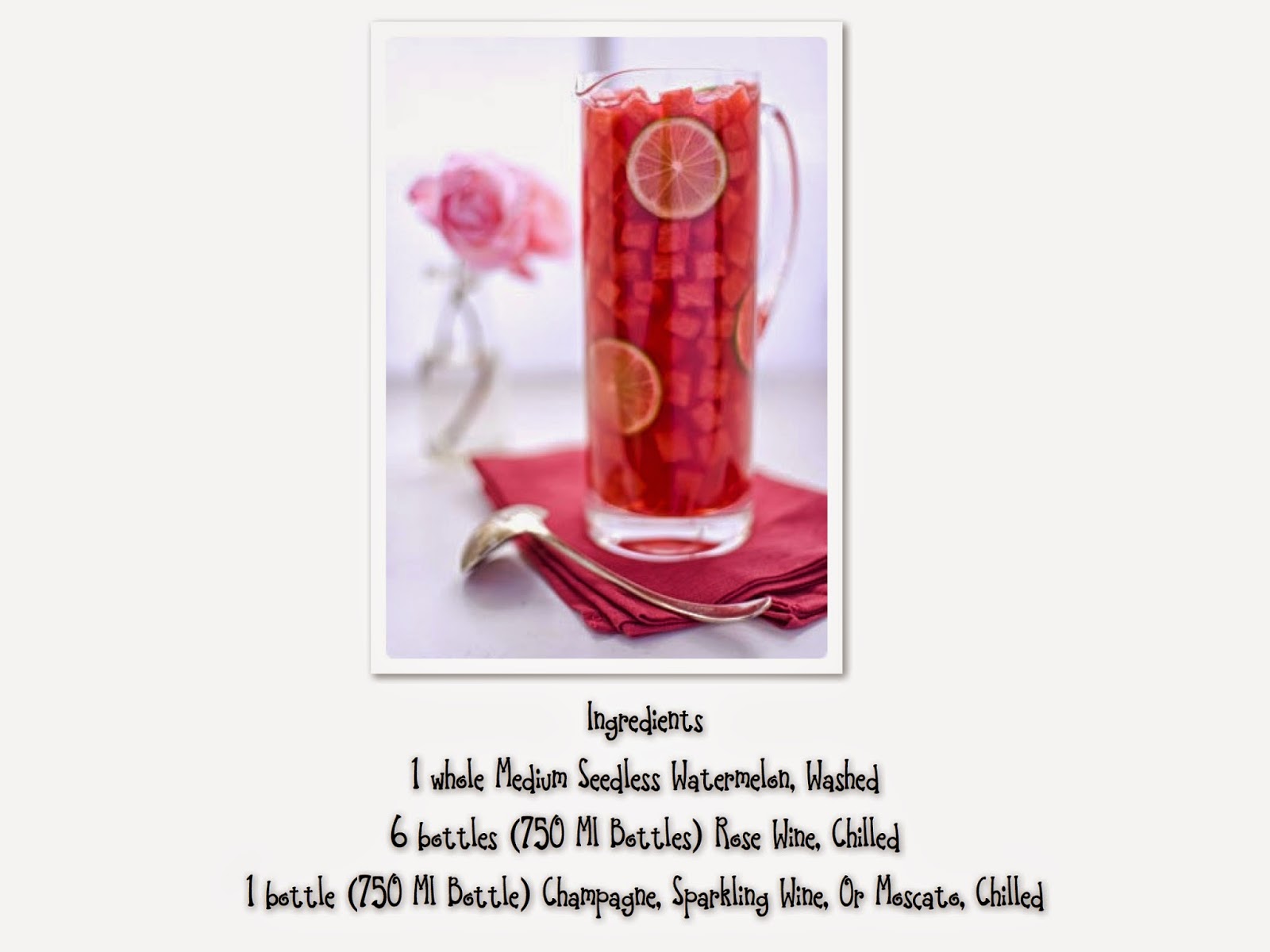 Consuming fruits and vegetables of all kinds has long been associated with a reduced risk of many lifestyle-related health conditions. Many studies have suggested that increasing consumption of plant foods like watermelon decreases the risk of obesity and overall mortality, diabetes, heart disease and promotes a healthy complexion and hair, increased energy, overall lower weight. 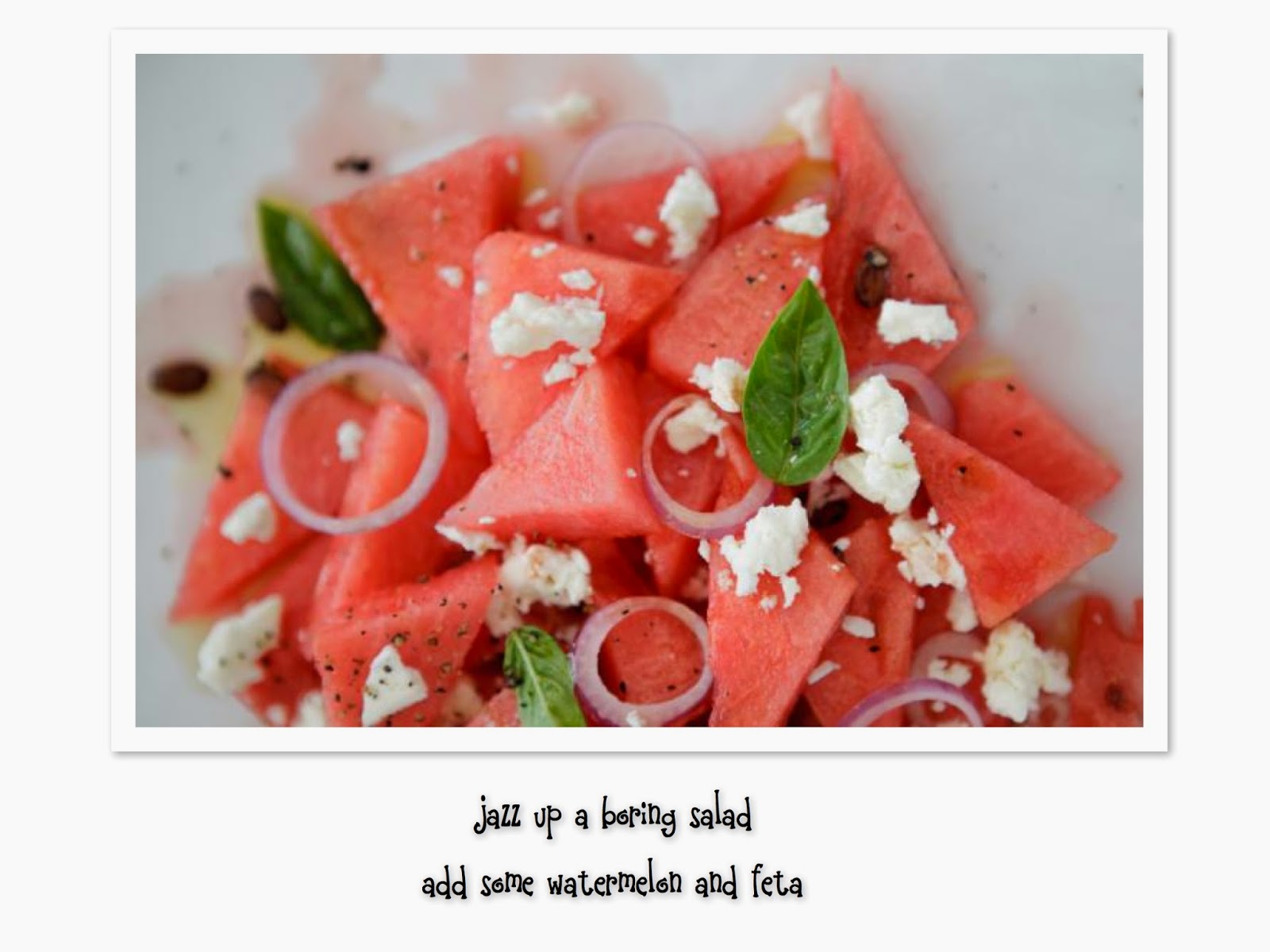