The day the sky opened up over Costa Rica

Many of you have already seen these pictures because they have been all over Facebook and the main stream media has also picked up the story, however I wanted to share for those who may not be aware (and also keep them as a record for myself).

The clouds were seen above San Jose, Parrita, Pavas, Escazu and Hatillo, according to social media and shared across Instagram by those who saw he sky above Escazu on Tuesday. 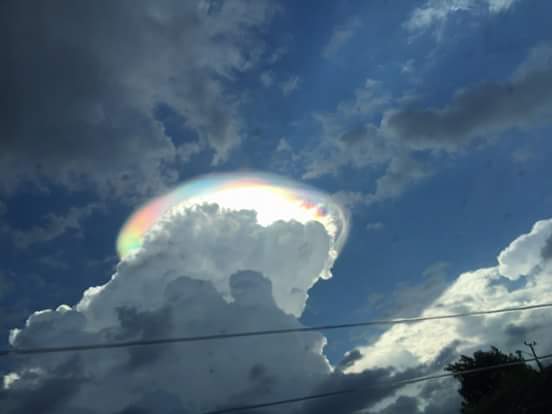 Lots of discussion around the photos, explanations range from "the end of times" to cloud ships.
The official explanation -  clouds were caused by a rare weather phenomenon called 'cloud iridescence'.

No matter which option you choose, you gotta admit
It was spectacularly beautiful! 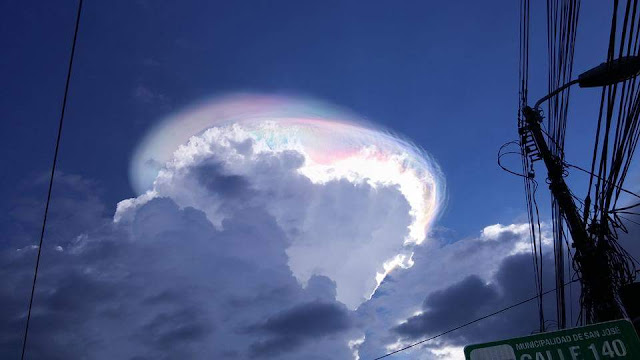 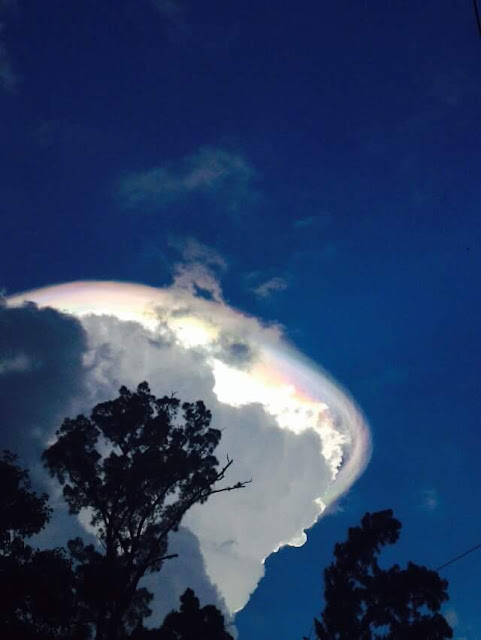 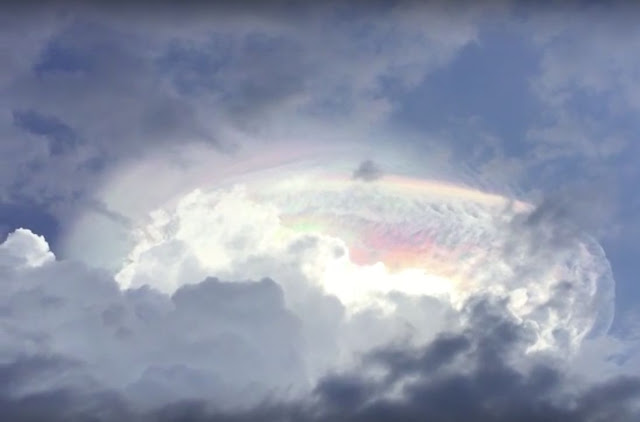