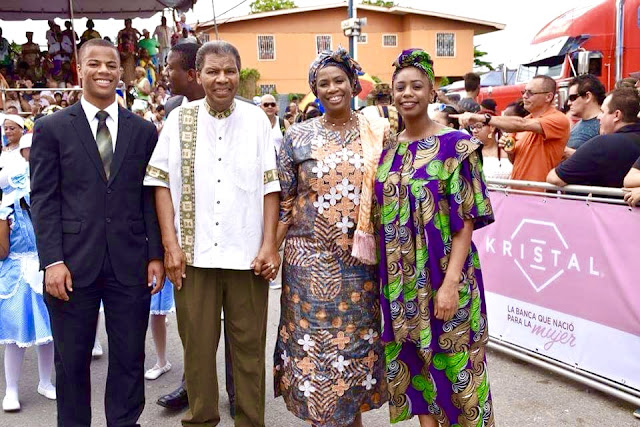 In 1980, the Union of Educators in Costa Rica realized that a truly multicultural and ethnically diverse society needs to take time to celebrate its roots, and thus El Día del Negro (Afro-Costa Rican Day) was born. The final day of August was chosen in observance of the First Convention of the Universal Negro Improvement Association, which took place at Madison Square Garden in 1920 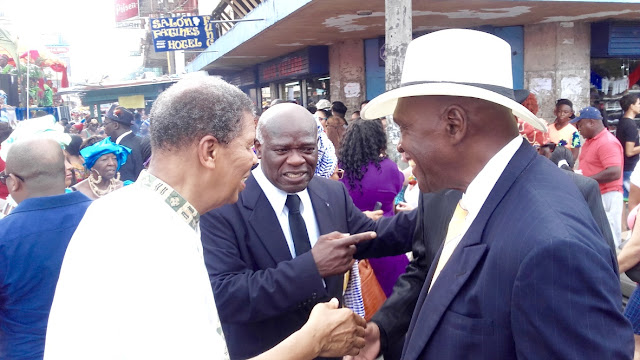 African heritage in Costa Rica dates back to the colonial period, when Spanish conquistadors brought a few slaves to the country in light of the difficulties they faced in enslaving the indigenous. The first significant arrival of Afro-Caribbeans, however, would take place in 1872 after a ship with nearly a thousand Jamaicans aboard arrived from Kingston. These Jamaican workers built the early railroad network in Costa Rica, and by 1927 there were about 20,000 living in Limon (about 55 percent of the population of the port city). Source 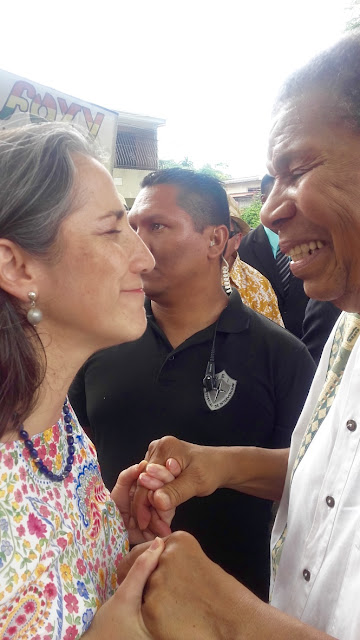 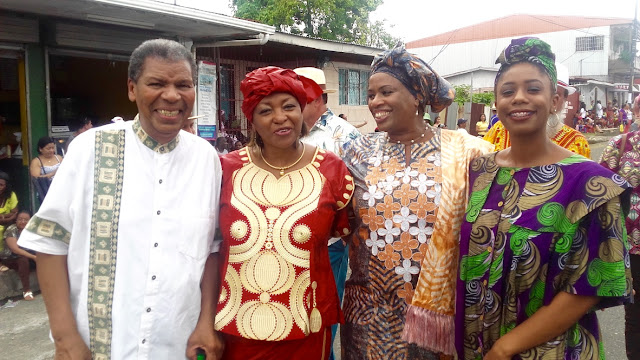