It's Independence Day in Costa Rica! - The Grecia Celebration

Commemorating the independence of the entire Central America from Spain,
which took place in 1821.
195 years of independence

In Costa Rica, this is a celebration of culture and not military might (since they have NO military) The people are so proud here. 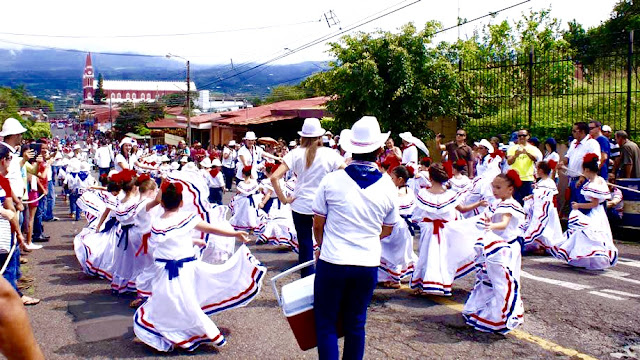 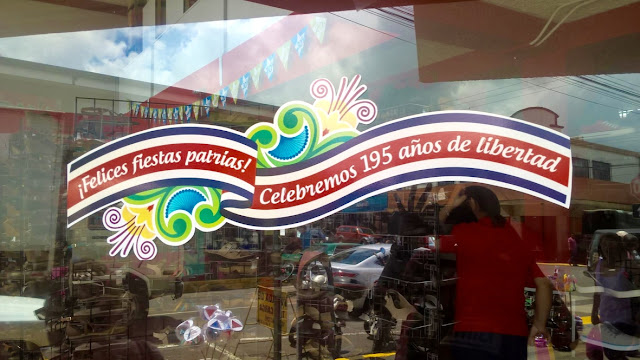 Like the rest of Central America, Costa Rica never fought for independence from Spain. On September 15, 1821, after the final Spanish defeat in the Mexican War of Independence (1810–21), the authorities in Guatemala declared the independence of all of Central America (Costa Rica, El Salvador, Guatemala, Honduras, and Nicaragua)  That date is still celebrated as Independence Day in Costa Rica, even though, technically, under the Spanish Constitution of 1812 that had been readopted in 1820, Nicaragua and Costa Rica had become an autonomous province with its capital in León. 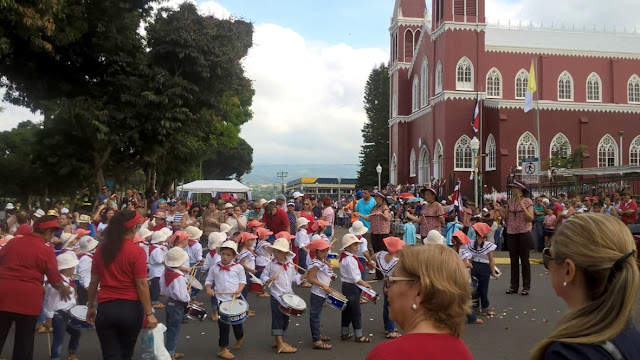 Everything starts at the little red church 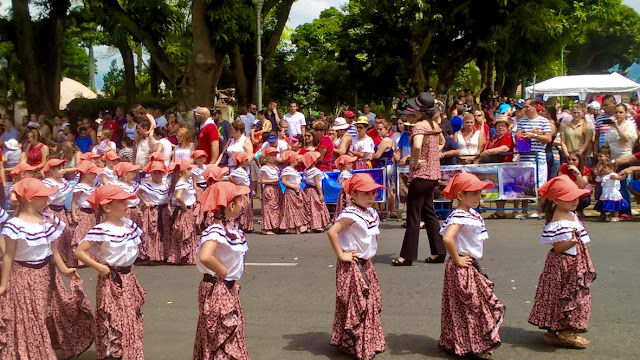 Parades with children rather than with military formations... that's why we love Costa Rica!

September is a very patriotic month in Costa Rica. One of the most anticipated traditions in this month takes place on the 14th: the arrival of the Torch of Freedom and Independence, which is lit in the capital of Guatemala.  We saw it as it passed through downtown Grecia yesterday. This torch runs down the five nations that achieved independence from Spain in 1821, but it does not travel to Belize or Panama because these two countries achieved independence by other means. It is important to note, however, that cultural and economic integration of these nations into the Central American and Caribbean communities has greatly improved in recent decades. 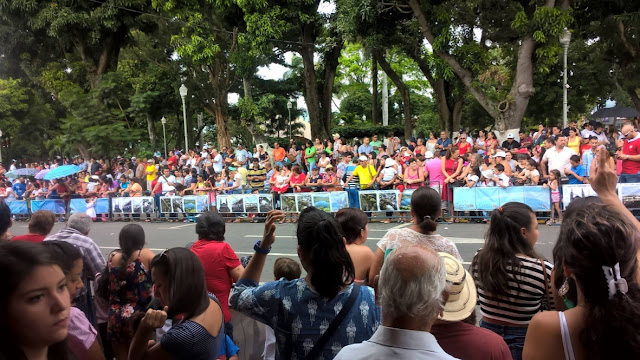