It's the PANAMA CANAL baby! - Our final day in Panama City

And so we ended our visit to Panama City with a trip to the Panama Canal. If you have not been there --GO! It is pretty amazing. We thought we would be in and out in an hour but after we got there we became fascinated with all the boats and ships coming through. Watching the locks open and close and the boats disappearing lower and lower in the water. 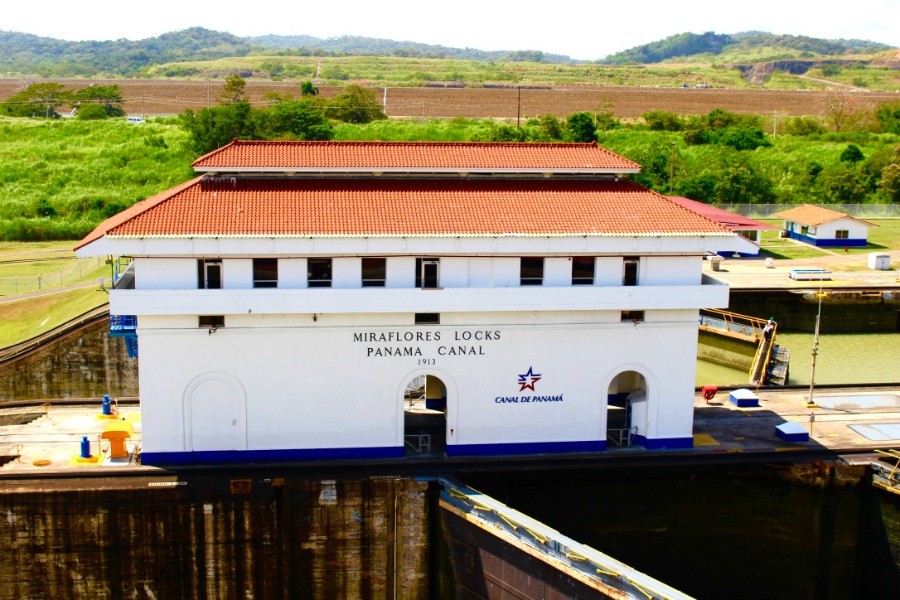 The Panama Canal (Spanish: Canal de Panamá) is an artificial 48-mile (77 km) waterway in Panama that connects the Atlantic Ocean with the Pacific Ocean. The canal cuts across the Isthmus of Panama and is a key conduit for international maritime trade. There are locks at each end to lift ships up to Gatun Lake, an artificial lake created to reduce the amount of excavation work required for the canal, 26 metres (85 ft) above sea level, and then lower the ships at the other end. The original locks are 33.5 metres (110 ft) wide. A third, wider lane of locks was constructed between September 2007 and May 2016. The expanded canal began commercial operation on June 26, 2016. The new locks allow transit of larger, Post-Panamax ships, capable of handling more cargo. 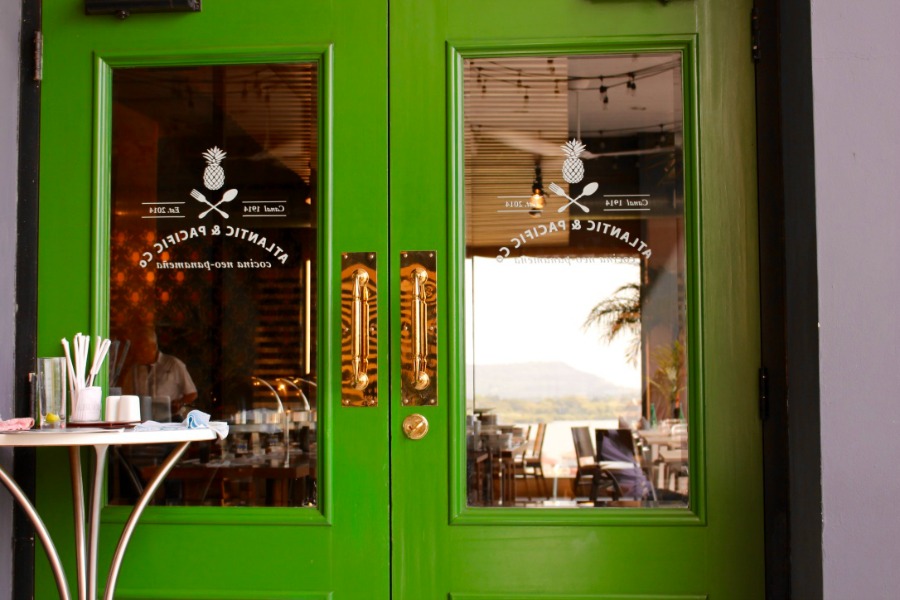 We also met a nice couple from Wisconsin who were passing through on their way to Costa Rica for a 15 day vacation. We sat outside on the upper level watching the boats/ships, drinking beer and wine and chatting with them for a couple of hours. It was a beautiful day! I LOVE to travel!

Just a side note. In 2013 we scheduled a 15-day Panama Canal cruise on my favorite cruise line, Celebrity Cruises. The departure date on the Celebrity Infinity was 3/29/15. Around this same time, we were exploring making the move to Costa Rica (for 2016) but had not yet visited. We made the decision to reschedule the cruise for a later date (April 2017) and visit Costa Rica instead.

To be honest, I completely forgot about the rescheduled cruise until I received an email reminder that the "final payment" was due. I quickly replied that we had moved to Costa Rica and I would need to cancel the cruise and BTW we were planning to fly to Panama City on Jan 18 and would see the canal at that time. The cruise line said they would refund our deposit (that made me very happy because I figured I would lose the deposit - it was a small deposit but hey, money is money!). A flight from Costa Rica to Panama City is about $150 round trip. Our 15-day Panama Canal cruise was $6,737.50 (balcony -  Aqua Class aft cabin 1141) not including airfare. We had one of the best cabins on the ship (not a penthouse) for viewing the canal and we were planning a BIG party in our stateroom.  I had arranged for a knowledgable speaker (on the subject of the canal) to be in our cabin during the pass through. We were going to celebrate retirements, birthdays and anniversaries. We were very excited!

But get this....I was checking online the other day to see if I could find a video of our originally scheduled cruise from 2015 -- just to see what it looks like from the ship (wondering what I might have missed) and I came across the article below...

Funny how things work out sometimes!


The Centers for Disease Control says 112 passengers and crew were sickened by norovirus aboard the Celebrity Infinity, which carried some 2,000 passengers on a 15-day trip that began in Fort Lauderdale March 29 and arrived back in San Diego on Monday. Celebrity Cruises, however, put the total at 100 and has said those who fell ill responded to shipboard medication. Norovirus can be transmitted from contaminated food or water or an infected person.

During its 15-day cruise it made stops in Columbia, Costa Rica, Guatemala and Puerto Vallarta, Mexico, and Cabo San Lucas, Mexico and went through the Panama Canal.

The Infinity was disinfected and departed for Fort Lauderdale, Fla., with new passengers Monday afternoon. Royal Caribbean is the corporate owner of Celebrity Cruises. 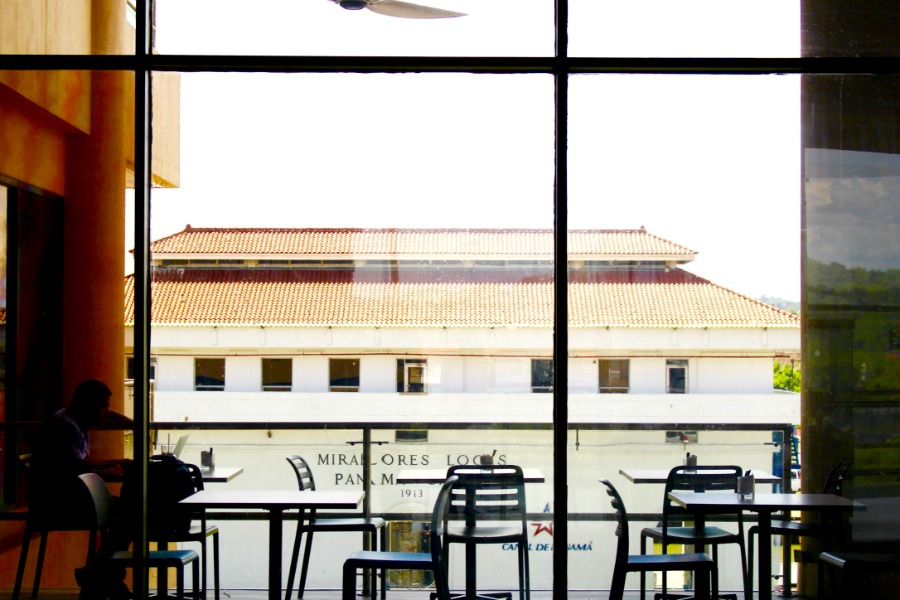 A view from the top

I'm adding this 2nd video for myself (for old times' sake) than anything else, so that I have it for reference. If you are interested in seeing the Panama Canal from a cruise perspective -- here's the way it would have looked from The Infinity Aril 2015 (email subscribers click here for link)

I'm not going to lie. I LOVE cruising too (Smiling)
Choices!

I have put this one to bed
Panama Canal