In a Purple Haze - Our Life in Costa Rica

Purple Haze - Jimi Hendrix 1970
Purple haze, all in my brain
Lately things they don't seem the same
Actin' funny, but I don't know why
Excuse me while I kiss the sky 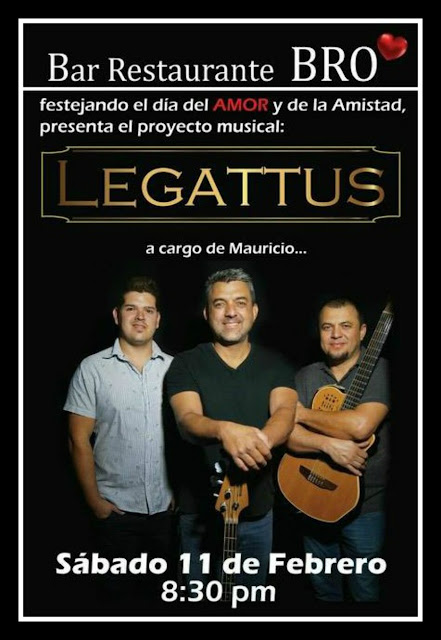 Today's post is a quick update of the weekend.

You are probably going to think this is weird, but, last Saturday was the very first time we have been out in town after dark. Yep, it's true! The expats here aren't night owls. In their defense, we all get up around 5:00am so by 9pm everyone is pretty much in bed (except for me - I still stay up until 11 or midnight) Anyway, we took the bus at 6:15pm (and it is already dark here by 6:00 as the day and the night are pretty equal) but we were thinking while we were riding into town that we have never ridden into town from our house after dark. The scenery on the way in during the day is beautiful but at night it's completely different as you can see the skyline and all the lights of San Jose and the surrounding cities. Pretty!

Grecia is different too. Most of the stores were closed by the time we arrived but the restaurants and bars were open. The streets were full of people.

We went with some expat friends to BRO's, a nice restaurant that I have frequented often during the day.The musical group Legattus was playing and they also had an open mic or something because different people kept coming up from the audience and singing. Even one of our expat friends (and musician) Terry got up and did his thing. The music was excellent. Oh and BTW, Mauricio, the leader of the group, is quite an accomplished and well known musician. He is also a music professor.

Now if I could just speak Spanish well enough to understand the words (and the jokes)!!

Below is the video, which I entitled Purple Haze, because of the purple lighting (which was cool for ambiance but crappy for video quality --  but you can still hear the music). Also futbol (soccer) is the only sport on the TV monitors in the bars & restaurants here. Kinda cool actually.

Purple Haze from Devon on Vimeo.