A Little More Granada - Our Life in Costa Rica

We only stayed in Granada for 1 entire day, which of course is not nearly enough time to experience all the richness of the area. 
Granada is also known as La Gran Sultana, in reflection of its Moorish and Andalusian appearance

Historically Granada is one of Nicaragua's most important cities, economically and politically. It has a rich colonial heritage, seen in its architecture and structure. 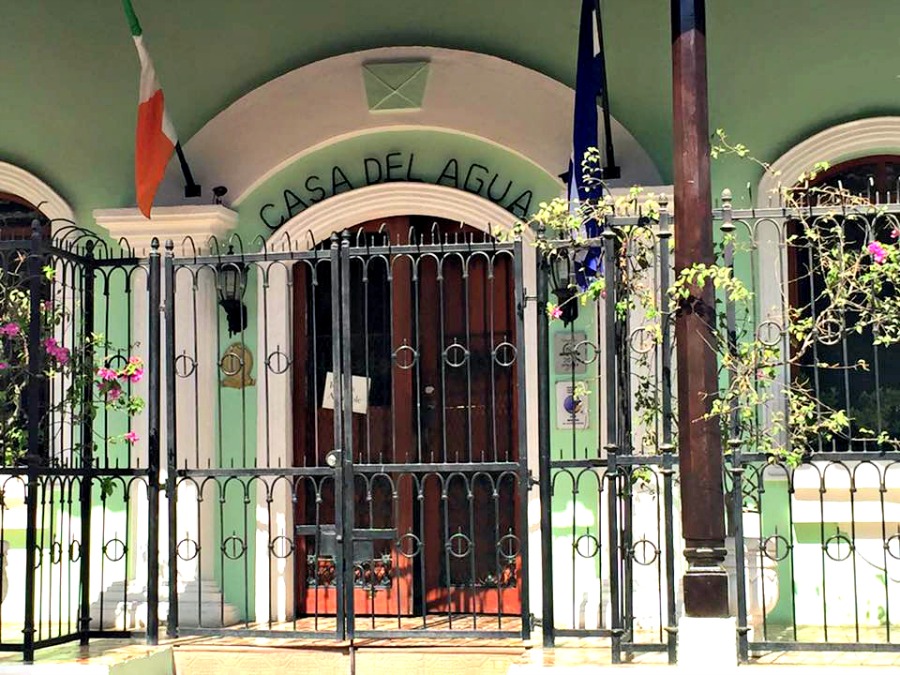 Granada was founded in 1524 by Francisco Hernández de Córdoba, and supposedly the first European city in mainland America. 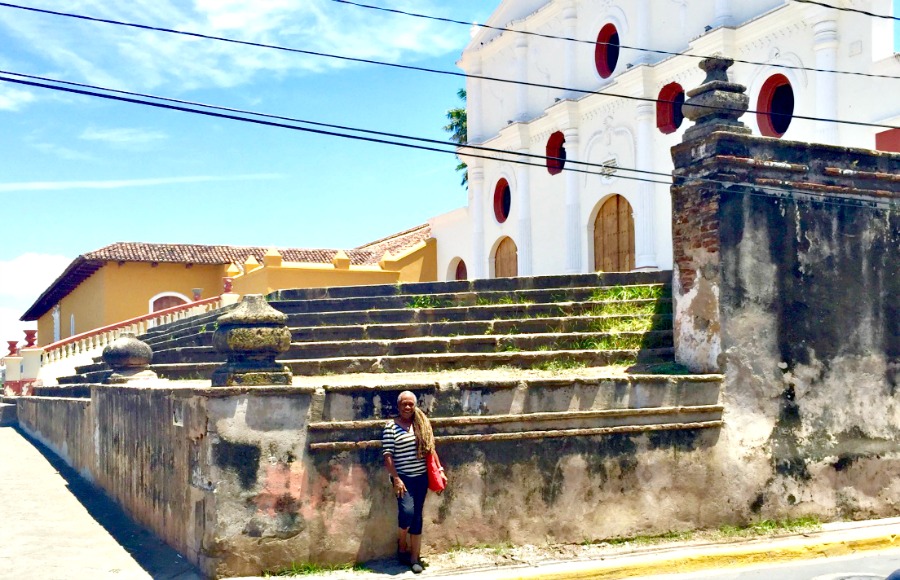 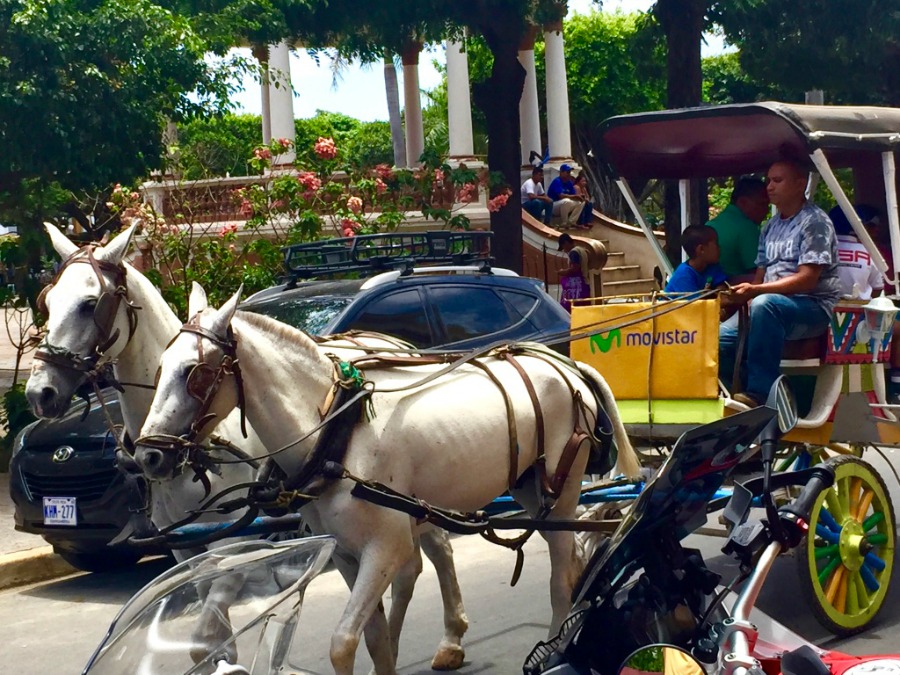 Granada's restaurants have received international recognition by newspapers like the New York Times. 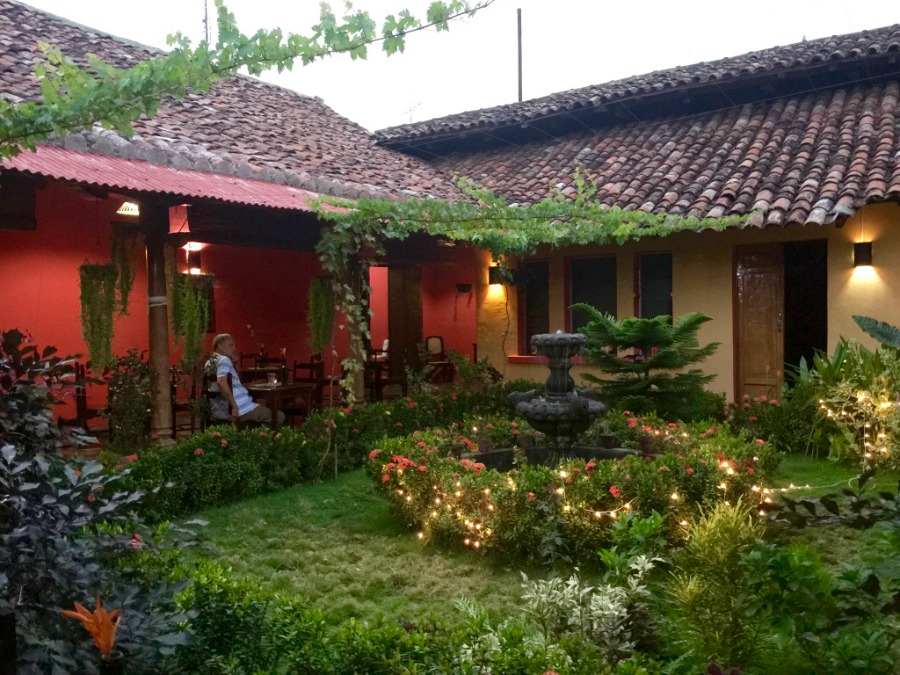 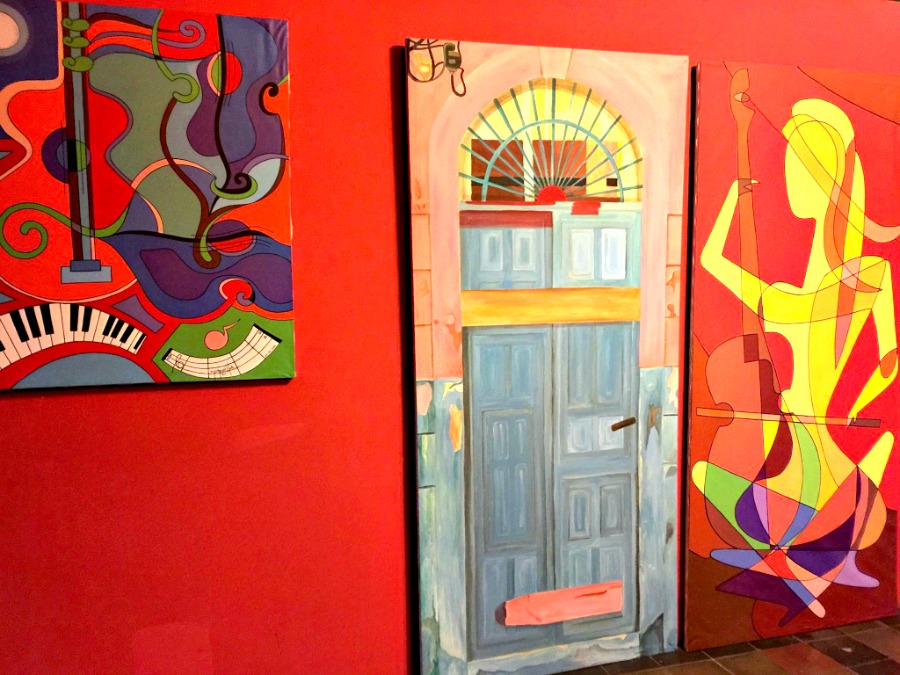 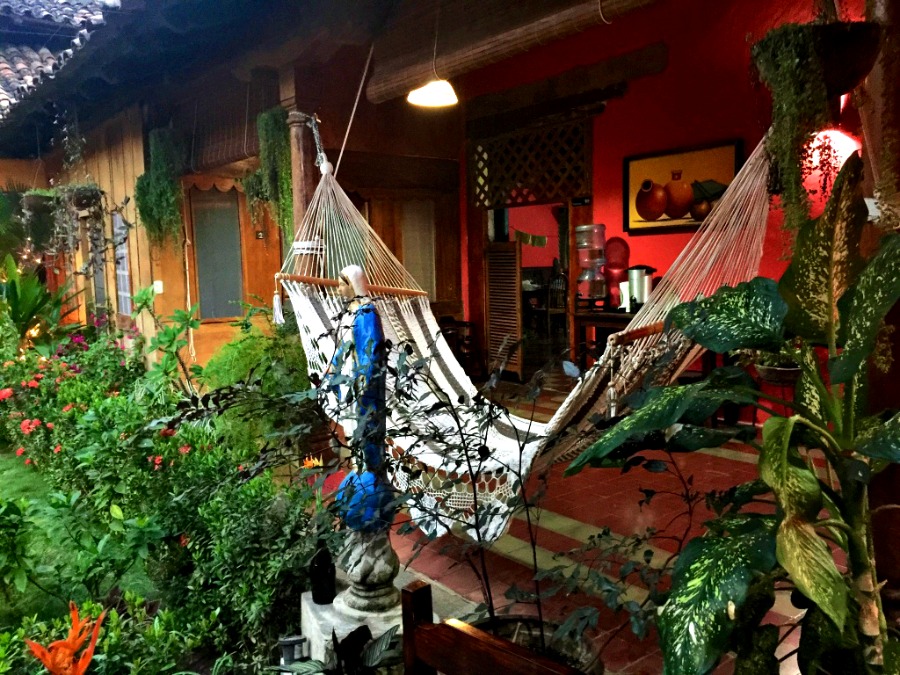 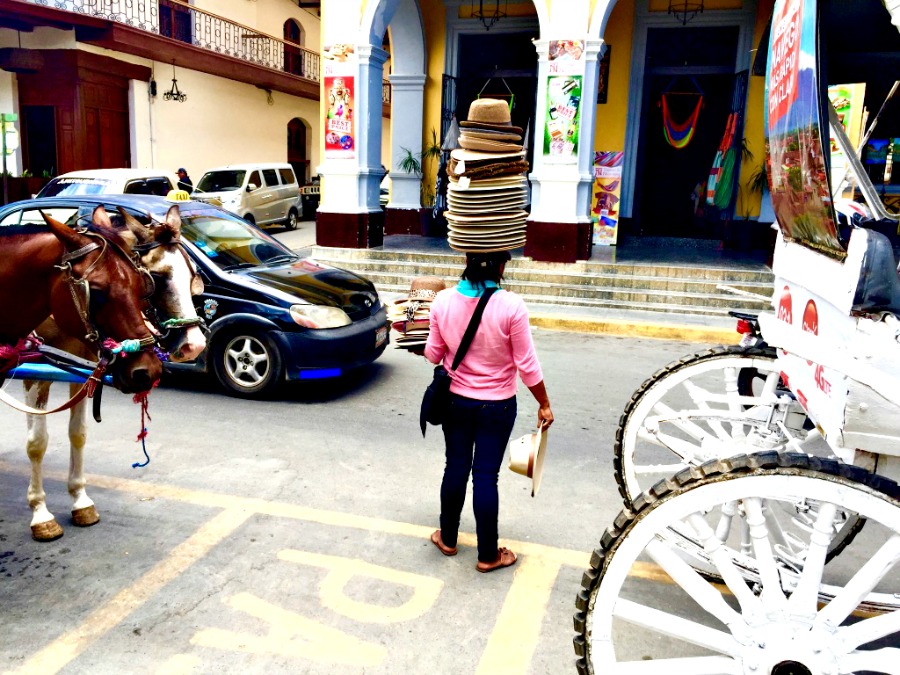 We enjoyed our stay, and since Granada is so close to us by plane. We plan to return!