Sting - ing in the Rain - Our Life in Costa Rica 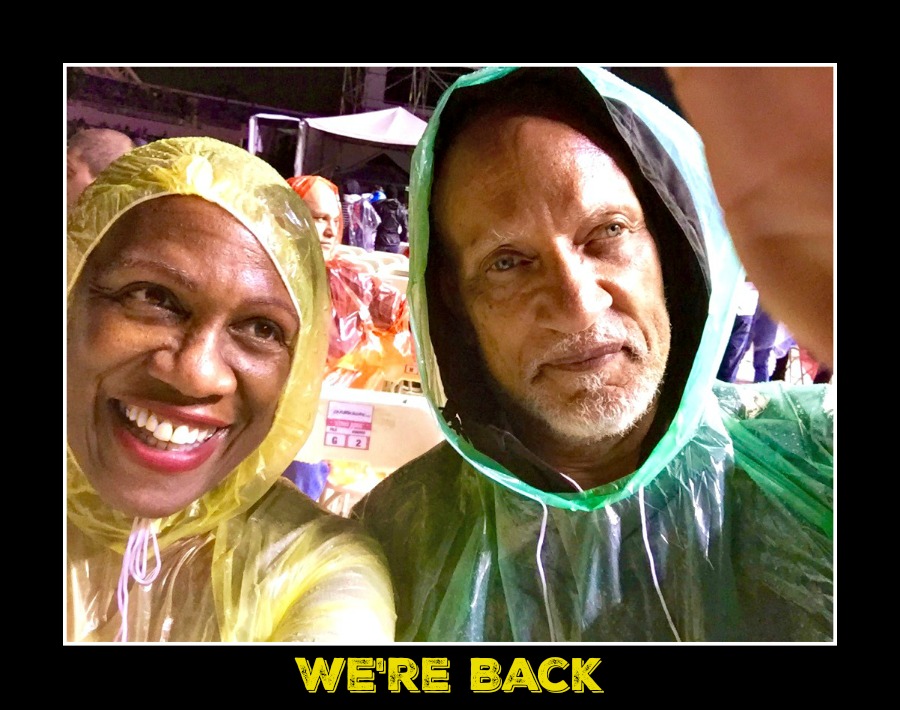 The Sting concert was awesome, even if it rained non stop through the entire concert for 4 hours straight, and even though they sold us these very cheap parkas 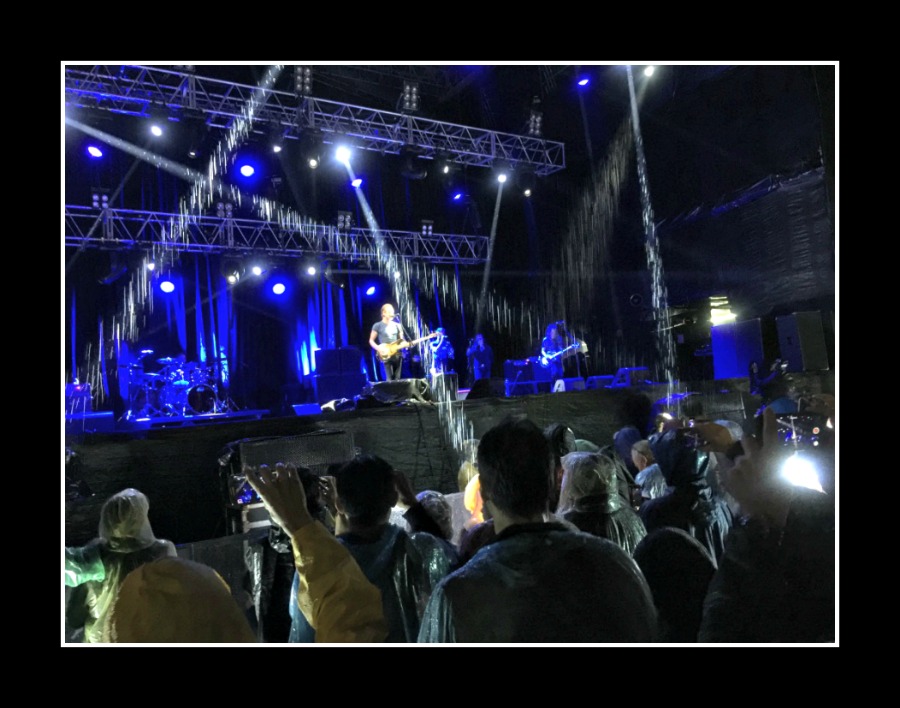 this is the rain you see in the lights, NOT the special effects! 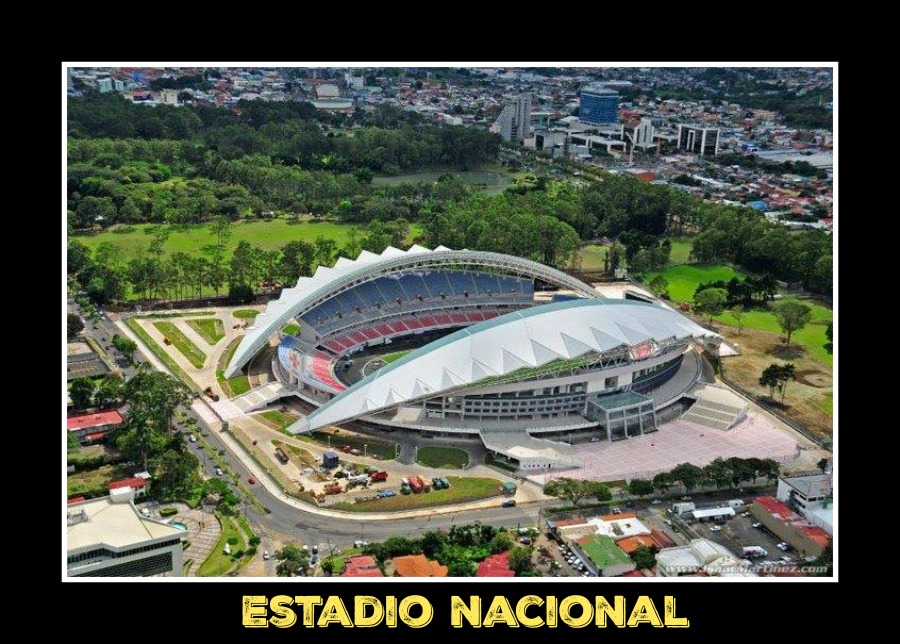 Our pricey seats were located on the soccer field, so were uncovered. We had seats right up front in row #6. People who purchased the cheaper tickets were seated in the covered section of the stadium (of course they were pretty far from the stage).

Also, there were no umbrellas allowed so I had to discard my small umbrella into the garbage before they would let me enter the concert.

These were definitely some important lessons we learned for the future.

No expensive seats to concerts during the rainy season ✔