A whole year has gone by!

We celebrated by returning to the US on the exact same date that we left to come here last year - May 31st. (actually it just worked out that way because 1 year was as long as I could extend the return ticket on Delta)
At any rate, it was still somewhat symbolic.

If you recall when we moved here last year, we left the majority of our household goods, including our 2 cars back in the states. We stored the furniture and household goods at Lavanson's brother's house with a promise to remove them in a year and although I wish I could have kept them there longer, his brother wanted them out (during that year he had decided to rent out the house and so the garage needed to be cleared) and a deal is a deal!! 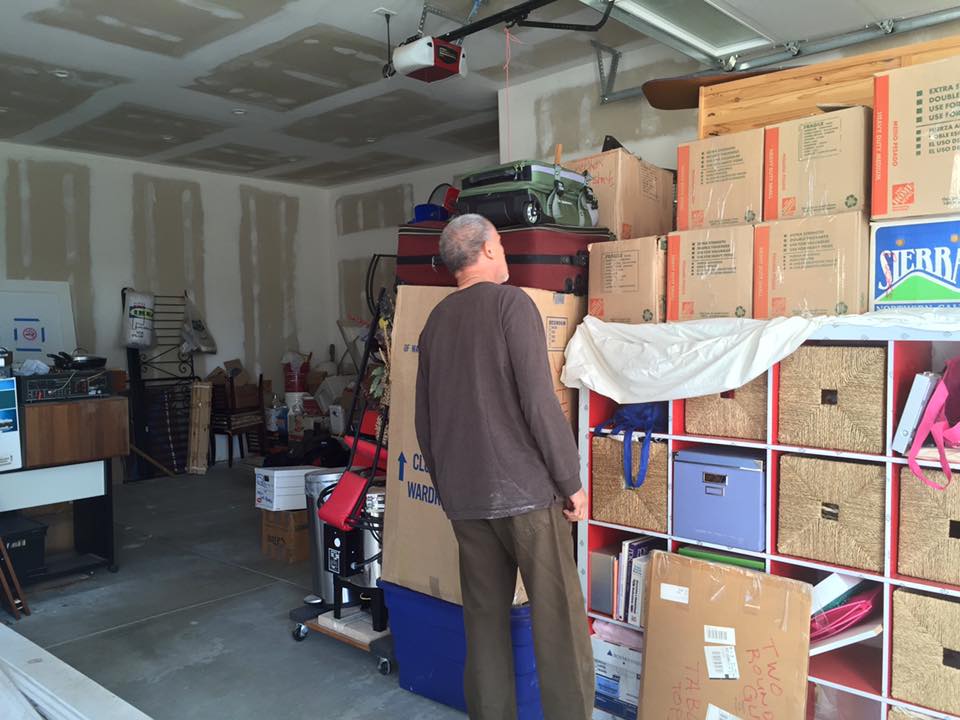 You Need A Plan

After thinking long and hard and doing quite a bit of research regarding what to do with all of our "stuff" we decided to use an estate/moving sale company -- (Grasons' Co).  We spoke with our local consultant Nora, several times before we headed back to the states. We set up an appointment for her to come to the house for our free consultation and to give us a quote.

We met with Nora on June 2 as scheduled and she gave us a quote of the estimated value we could expect to receive at the sale, which was somewhere between $5,000 - $7,000. Her commission is 30%.  She does pre marketing for the event and posts the event details for the numerous email list she has. Several days before the sale her staff comes over to set up. On the day of the sale she has other staff that work as the event sales people. After the event all items not purchased are taken away to leave your area cleared. The unsold items are donated to charity or disposed of.

She often combines 2 shows together at an off site location where the items can be staged to give a more appealing experience which can net higher prices. The furniture & household goods however must be moved by truck and the cost for that goes to the seller (upfront and out of pocket) and not included in the sales quote.

Since we also had cars and art, she could handle the sale of those separately as well. The commission on the vehicles is about 10% and she can take art out to auction for better pricing if necessary.

If Your Plan Falls Apart

Before we left for the states we thought we had it all settled, but when she arrived and got a look at all the items we had in the garage the estimate for moving them was between $1,500 - $2,000. If we paid that upfront the deficit would be difficult to come back from, so she suggested we hold the sale on site to save us the moving cost. Unfortunately for us, the earliest date she had for an onsite sale would be on the weekend of June 16th and our return reservations were for June 14th. She prefers that none of us be present during the sale (which we would not have been) but Lavanson's brother did not want to have the sale conducted at his home unless one of the 2 of us were there.

So...all of our plans fell apart!!

To say that I was terribly disappointed would be an understatement!! 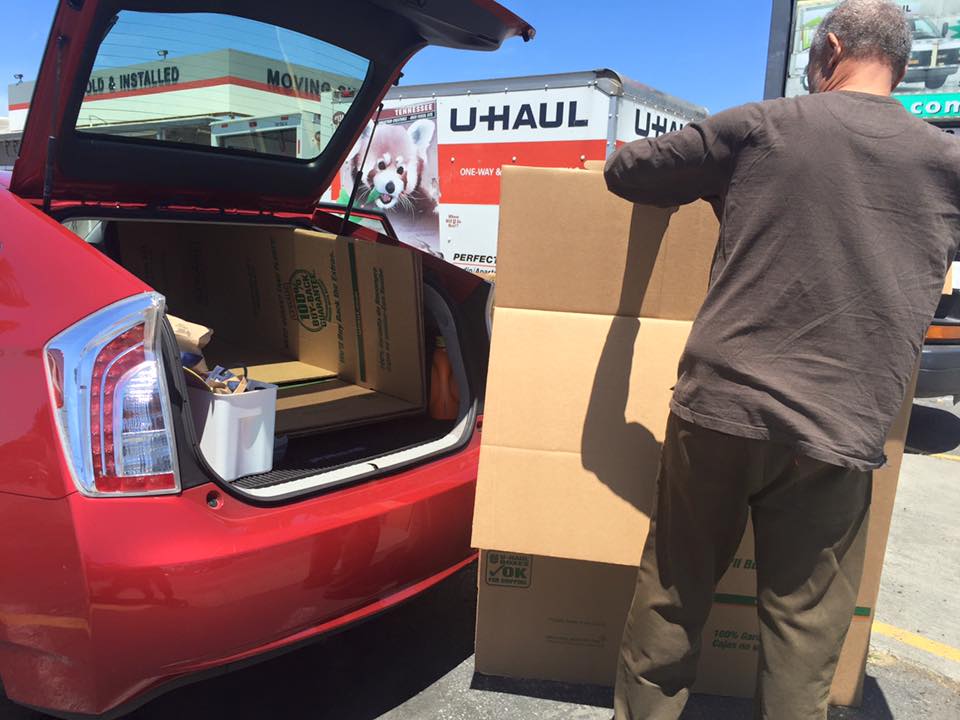 Still I was able to sell some items and gave many others away to friends. In a way this keeps the significance of something alive because it is still within the extended family.

We packed some of our things including some personal keepsakes which we had planned to bring back to Costa Rica (we will be shipping several wardrobe boxes periodically when we can afford it - I have 4, Lavanson has 3). We will be using Mario Barquero Ent, the same company we used in the past. The boxes are $530 each compared to shipping a container which runs about $6,000.

Mostly due to our limited time schedule, I still have some furniture and art left (which I am arranging to  sell from here) but we had to leave everything else in the garage, those household belongings will be sold off, disposed of or given to charity. 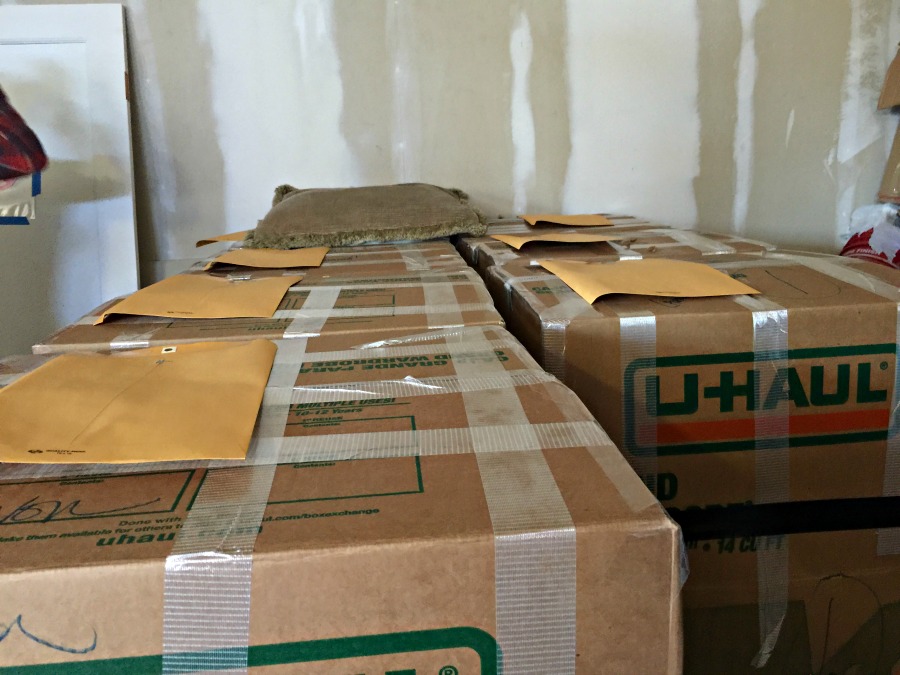 While we were there, I put my beautiful, fully loaded 2008 Infiniti G-35 (with less than 28,000 miles) on Craigslist. I received lots of responses but had little time (or desire) to haggle with folks about price and test driving. I was nervous to use Craigslist and there are lots of scams going on. If you choose to use it be very careful (the site includes a link outlining what to watch out for when selling vehicles). In the end I sold my car to one very persistent responder. I met him and his wife and baby boy in the parking lot at a local Safeway. He test drove the car. Made me an offer and the next day (the day before we were leaving to return to Costa Rica) we went together (go with the buyer & insist on wire only) to his credit union to wire funds. Turned out he is a police officer. I felt pretty safe after that. Lavanson sold his car on the day we were leaving! Both of us took less than we wanted but at least the cars are sold! 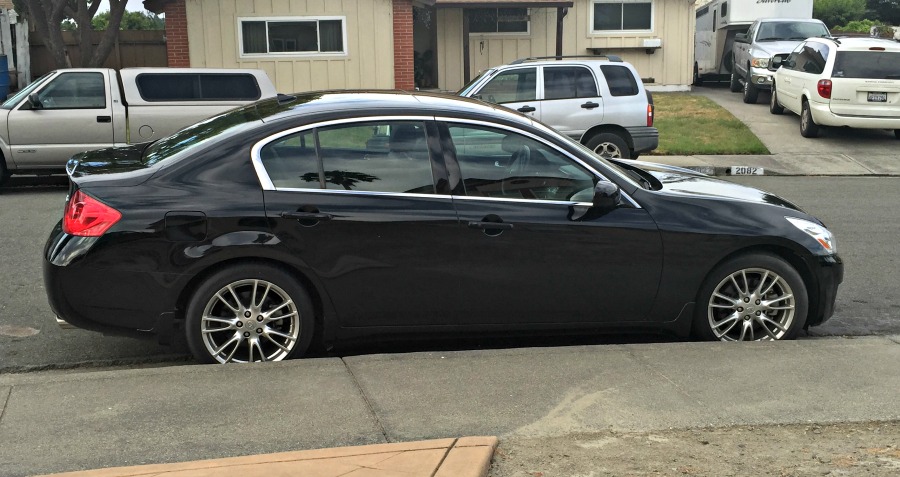 It can be very difficult to part with our material possessions. For me, they included nice furniture, art, tons of clothing, collectibles and other items I had acquired over many years. For the majority of us there is no place to keep all of this "stuff" when you choose a nomadic life style or decide to settle abroad.


So "that's that" physically and materialistically we are free.
No turning back now. 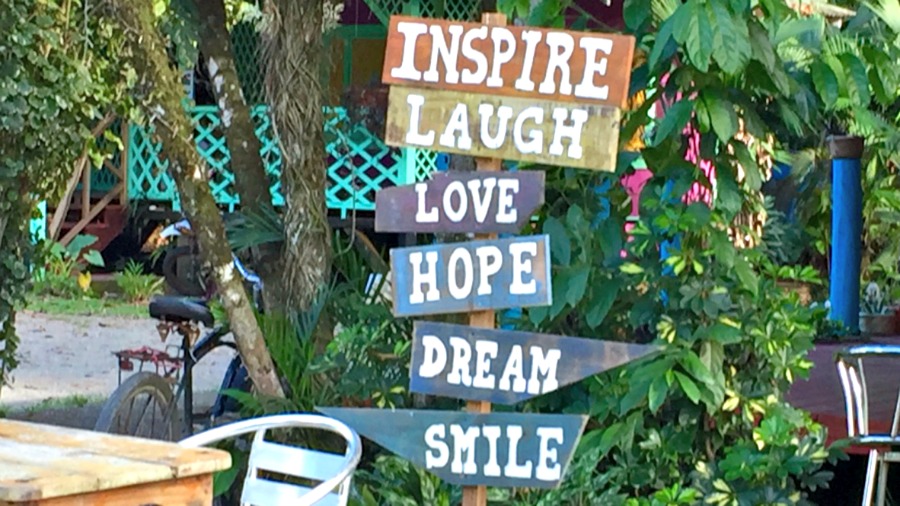 My life isn’t perfect, but I’m happier than I’ve ever been, more satisfied than I ever was before.
I would never go back!