INAMU in San Jose - Our Life in Costa Rica Yr #2 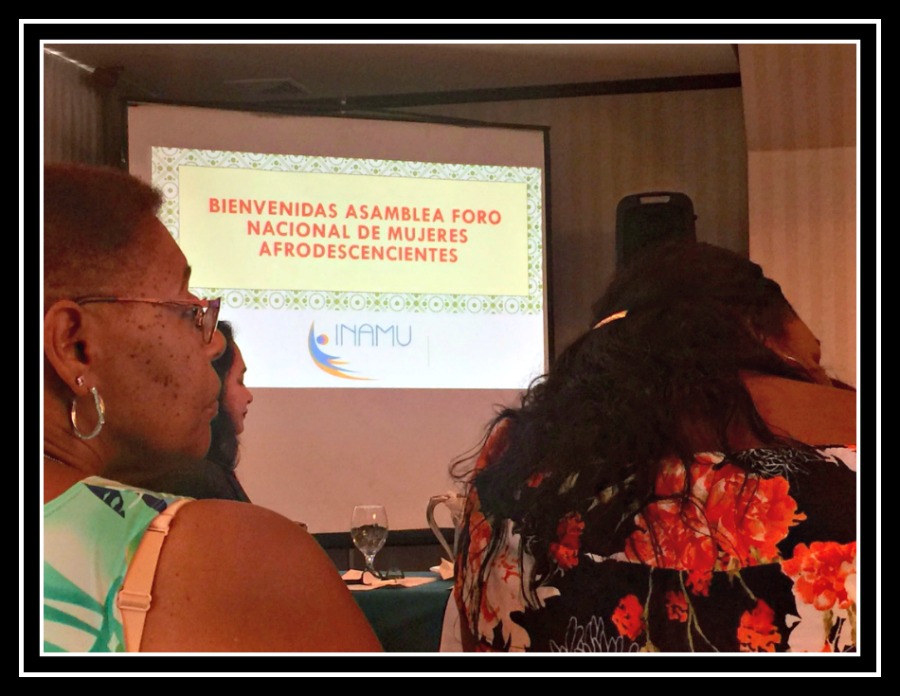 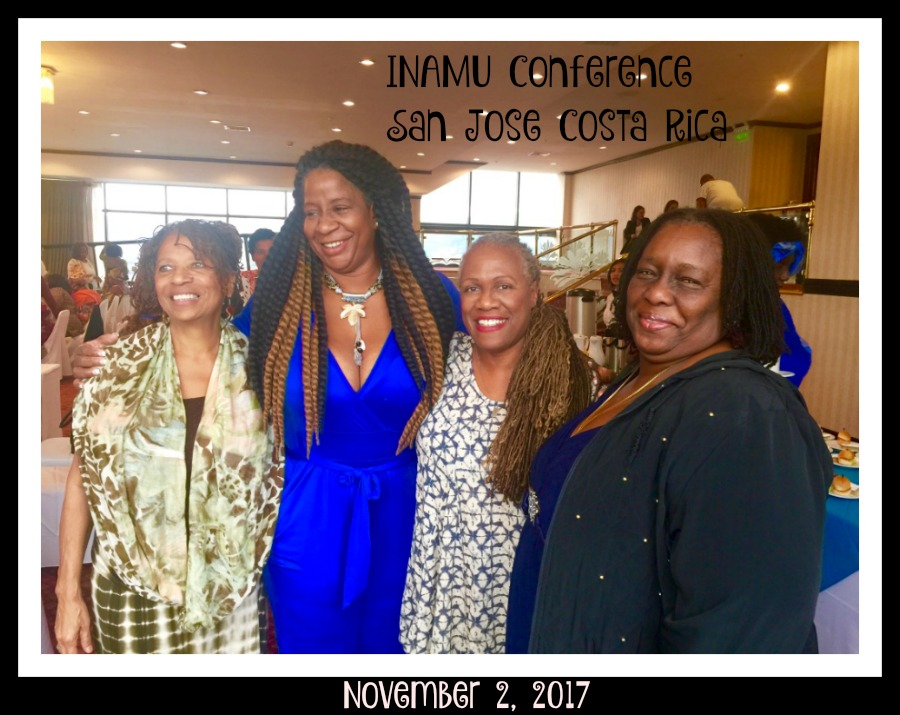 Shirley and me with a couple of the ladies from Limon

We were very pleased to be invited to attend the INAMU Conference at the Holiday Inn in San Jose on Thursday. The conference was an all day event starting at 8:00am. We hired a driver and 6 of us from Grecia went to the conference. In rush hour traffic, the ride took 2 hrs.

The focus of this conference was on women of Afro-descent and the majority of the women who attended made the journey from Limon on the Caribbean Coast (about 4 hrs away). Also in attendance were Tracy Davidson-Celestine, Trinidad and Tobago Ambassador to Costa Rica and Alejandra Mora, Vice Ministra of INAMU (Instituto Nacional de las Mujeres - National Institute of Women)

The conference was conducted almost entirely in Spanish. They provided us with several translators to sit amongst us folks from the US and help us to understand what was being said.

Although I was not able to understand all of what was being said in Spanish, I am getting pretty good at reading, so was pretty proud of myself anyway!! 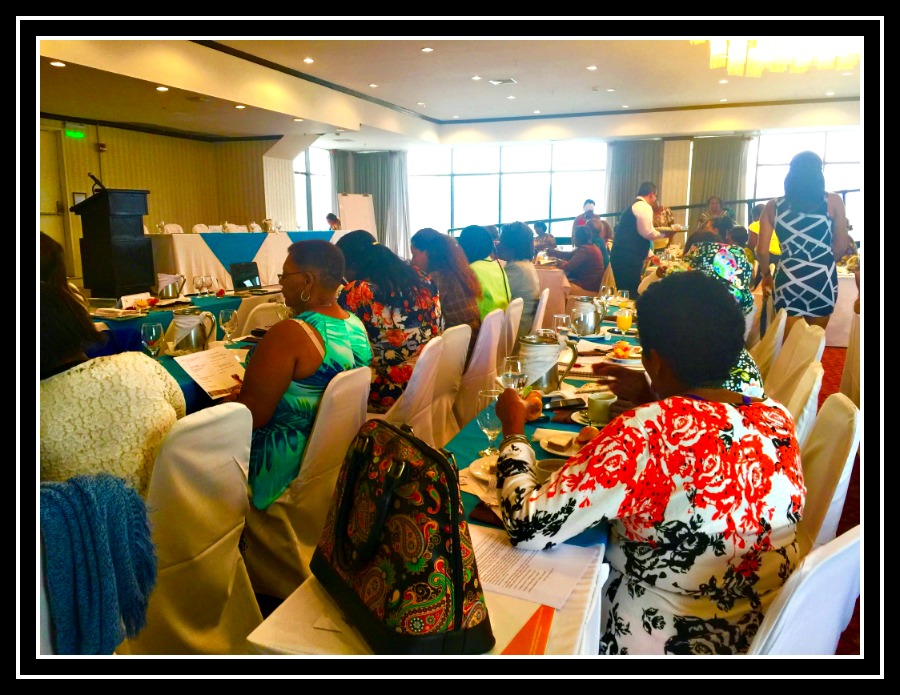 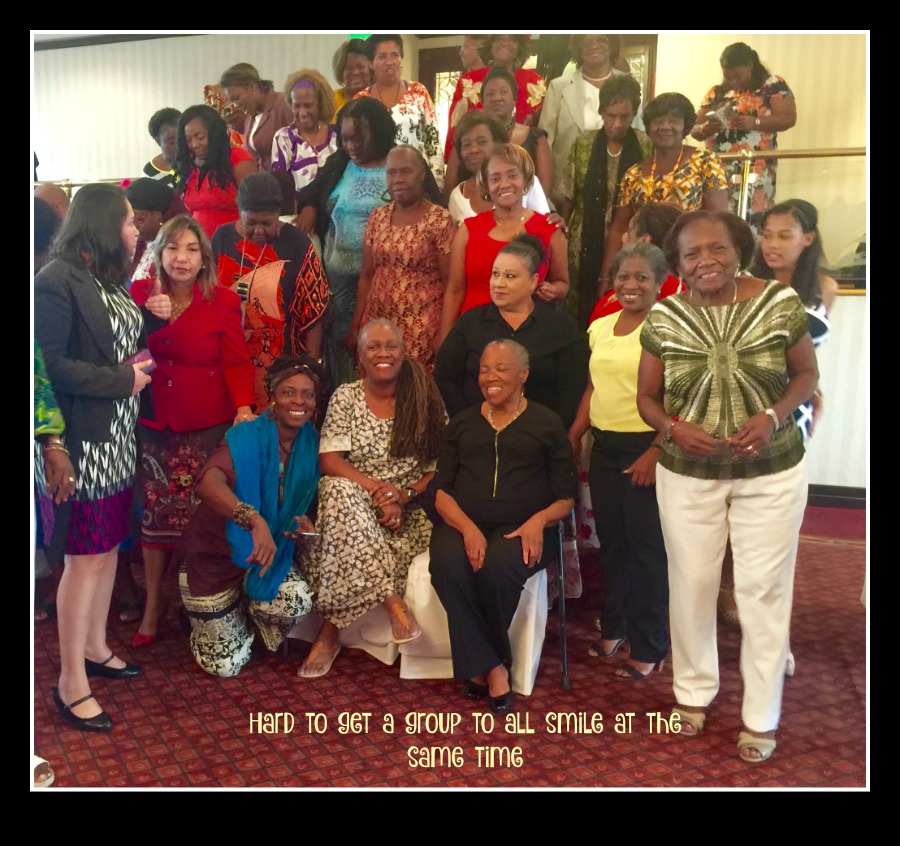 This is only part of the group. So many photos were being taken that most of the group had dispersed before I could get my photo LOL 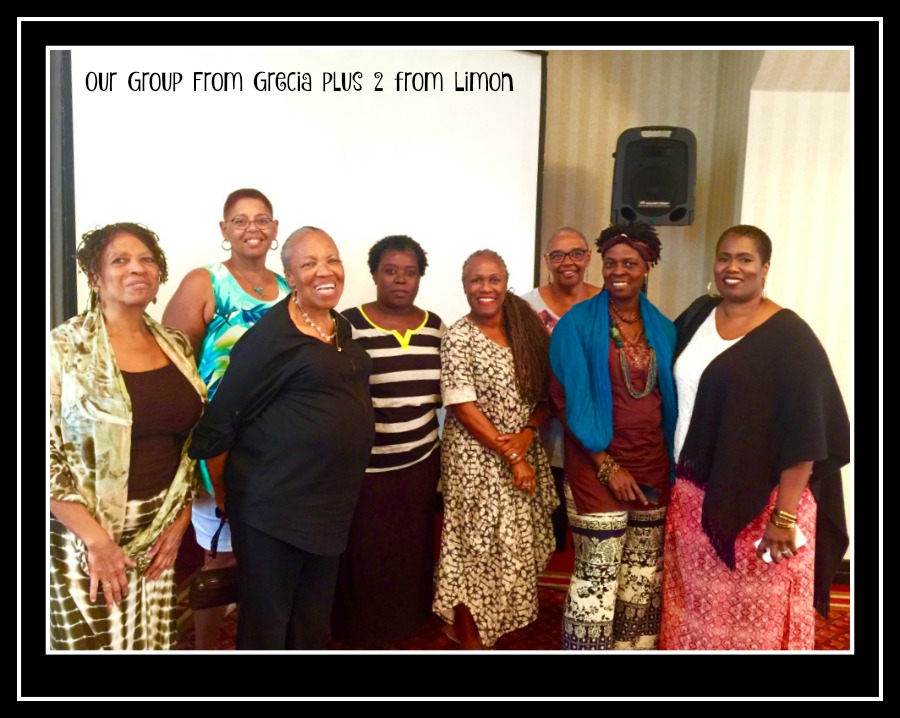 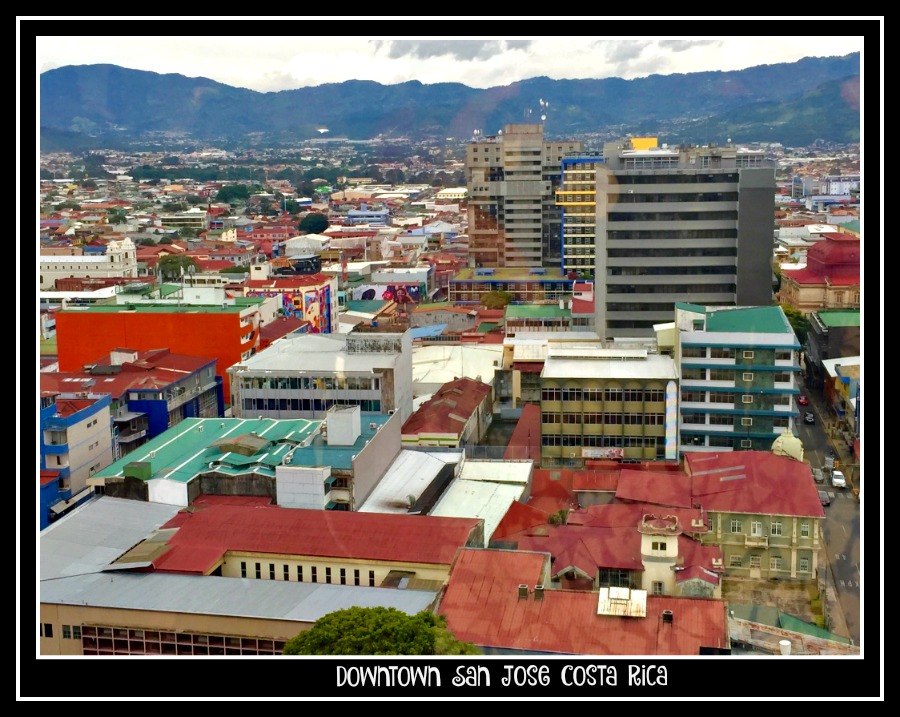 Muchas Gracias INAMU for the invitation!!!