What's been going on?? 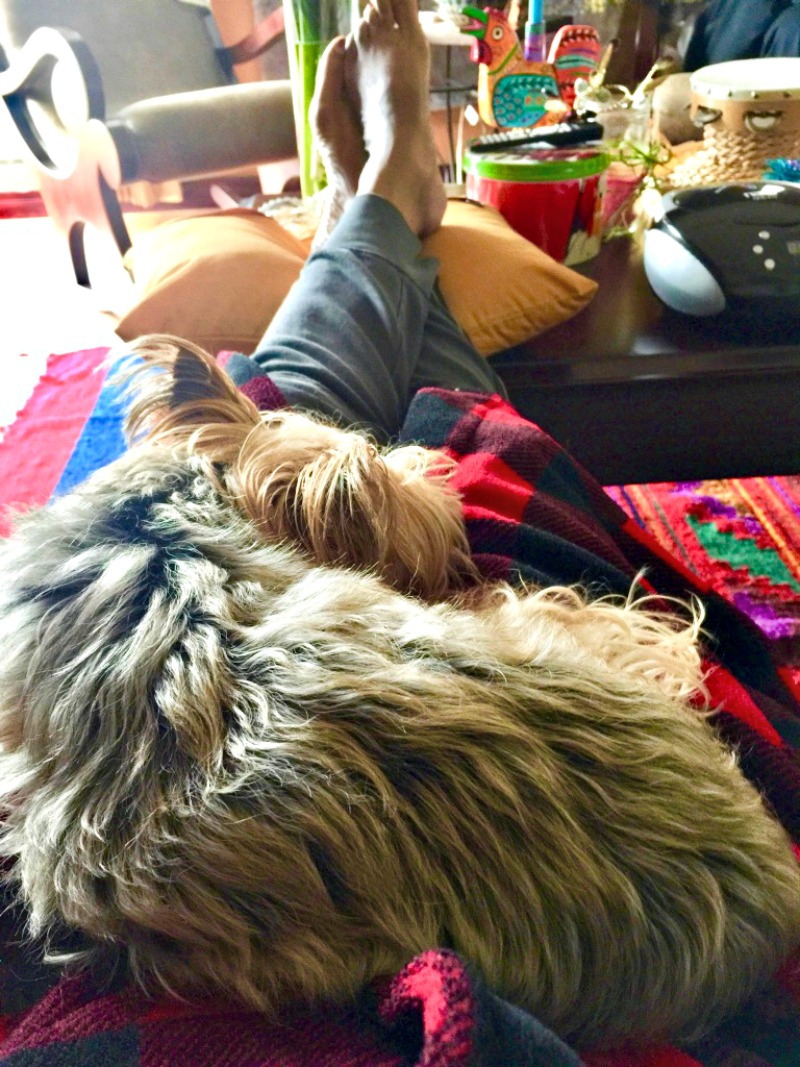 We had some pretty funky weather over the last week. High winds mostly and some rain and lower temps. The weather was a result of the Arctic cold front that hit the US and made it's way down through the NE and into the Gulf of Mexico and then to the shores of Costa Rica.  Some of the hardest hit were -- of course -- "those living at higher elevations in the Central Valley" which is us! Once again the trees and plants took a beating (my poor garden!). We lost power for several hours on Sunday but it was restored in time for us to watch the NFL playoffs!

short video of the wind
Stormy Weather from Devon on Vimeo.

We discovered some bees flying around the side of the house. There are so many types of bees here and some are dangerous, so I mentioned it to Erla, our housekeeper.  She didn't say anything to me about it, but later that day, we saw this box she had put up on the wall. (this has got to be the most resourceful woman I have ever met! No kidding!!!) 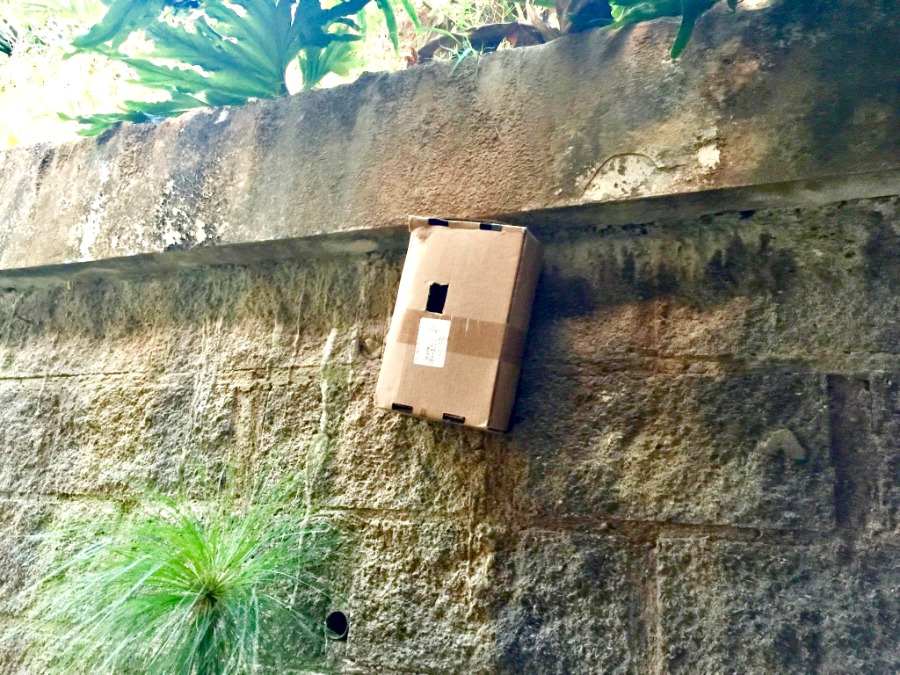 When our landlord came by in the afternoon he noticed the bees and the box and told us they are a species of medicinal Costa Rica bees. That's why she put up the box as a makeshift hive for them. Who knew?

These stingless bees are called Tetragonisca angustula, one of the approximately 60 species of stingless bees that live in Costa Rica. The particular species is known locally as “Mariola,” and it creates a honey of uncommon flavor and strong antibiotic ability.  The honey is also known as “little angel honey,” as these tiny creatures shine in the sunlight and work tirelessly to create sweetness and health for the rainforest. 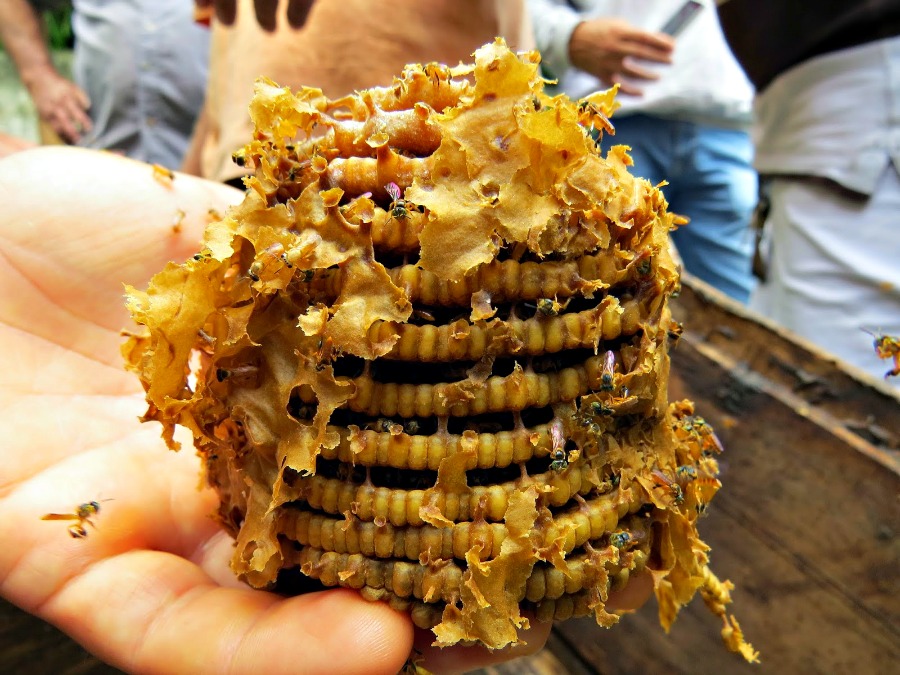 While stingless, they are not defenseless. The hive has a small population of soldier bees, and when the hive is invaded the soldiers will latch onto the invader’s body and beat their wings. As their metabolic rates go up, the soldiers generate enough heat to immobilize the invader. You can see these soldier bees hovering near the entrance to the hive. Fear not: they can’t hurt you. 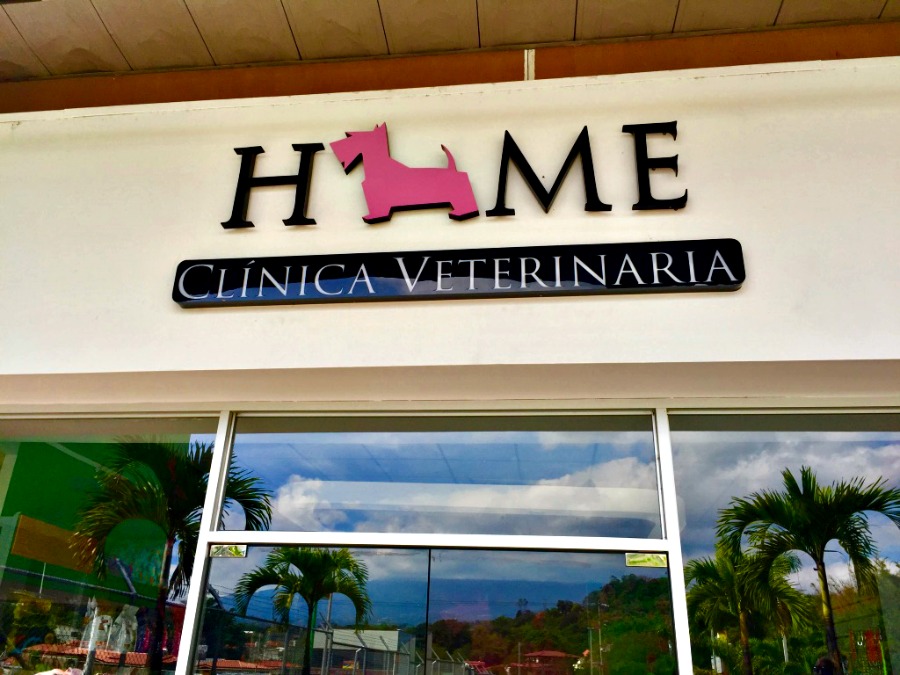 Lastly, we found a new vet clinic at the Grecia Mall and decided to take Lily & Lola there for grooming. Cost was $20 each for bath and grooming (includes hair cut). 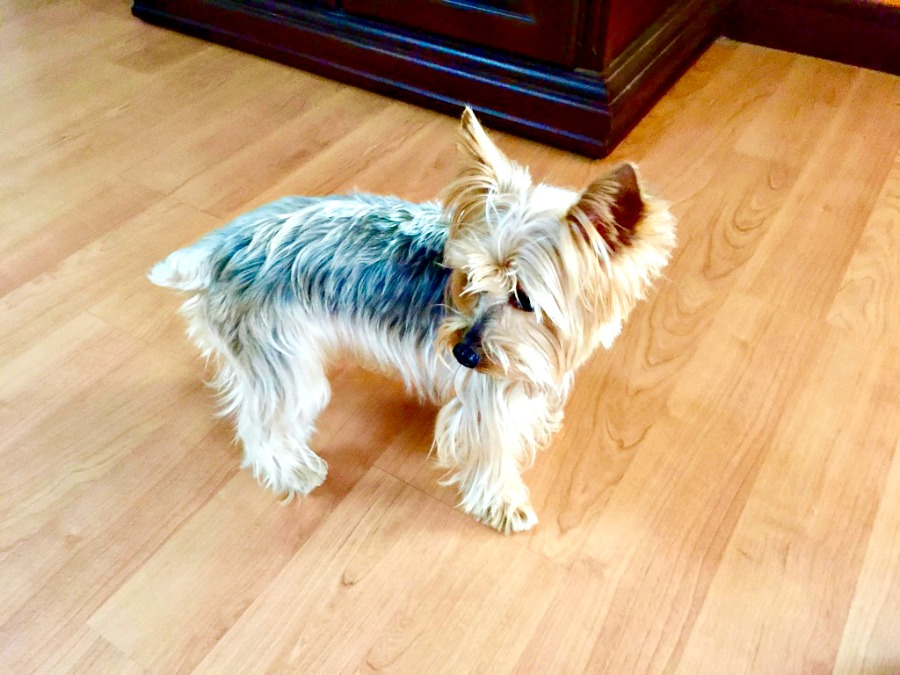 Lily (a couple of days after her grooming) 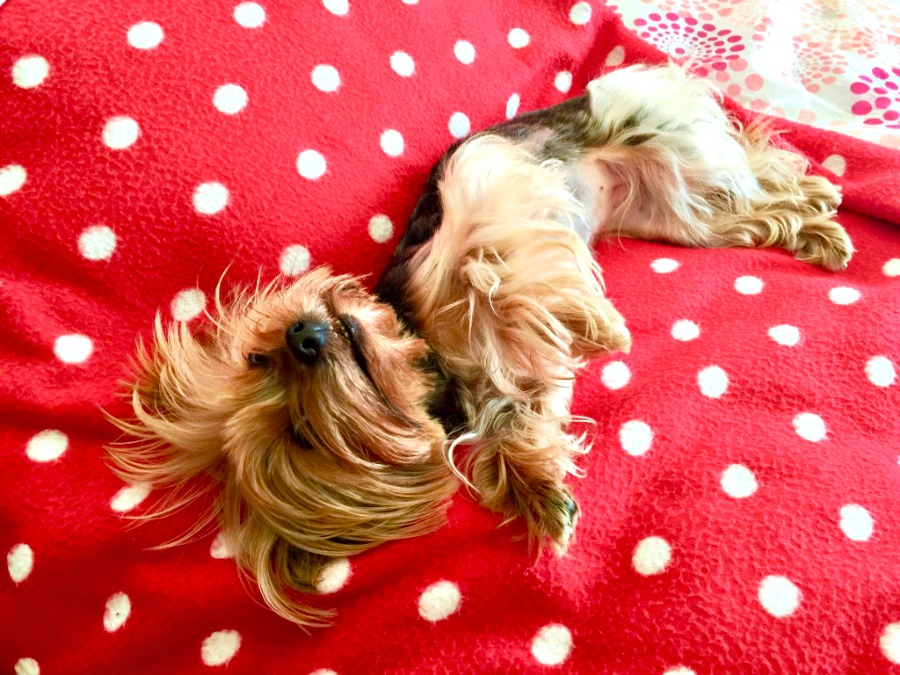 Lola - well, she would rather have a tummy rub than a photo. Can you blame her?

In the next few weeks we will be heading back to the states for our 90 day Visa run. Decided to use our Houston return ticket and stock up on some things we need. I still haven't received the lights I ordered from Amazon back on Dec 1st. Still stuck here in customs, so for now I will not be shipping anything else to Costa Rica!

Oops here's another short video I forgot to post.
We invited an expat family over for lunch and Erla fixed empanadas for us

Cooking with Erla from Devon on Vimeo.