It seems that our biggest battle is against some of God's tiniest creatures...ANTS!!!

It's been like an ongoing battle off and on throughout the year.

We are in the transition between the dry season and the rainy season so I guess all the bugs are re grouping and looking to move to new homes. At least that's the way our landlord describes it.

On Sunday I went outside to find a million ants (with wings) huddled around the post on our patio. Not knowing how else to deal with it, we got out the trusty water hose and drove them into the coffee fields. 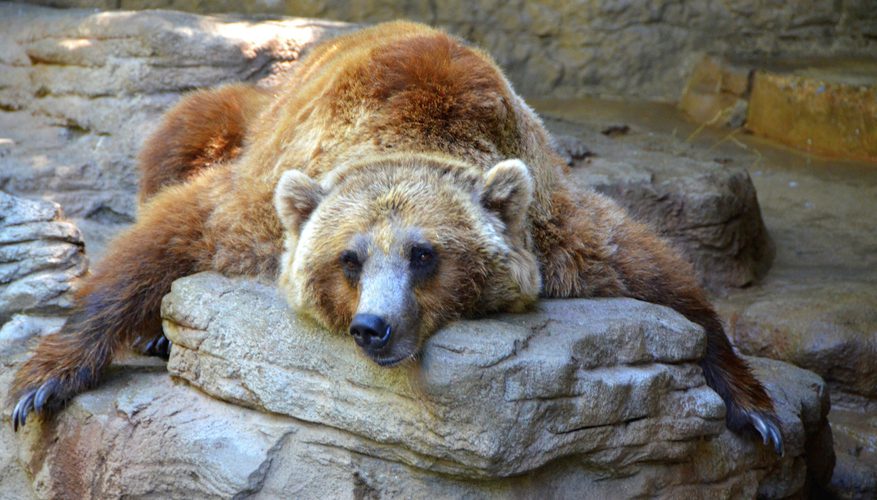 On Saturday I was bitten by microscopic ants that got into a pair of shoes that I had sitting by the sofa. When I put them on I felt a little pinch but thought it was just the pinch of the tongue of the shoes being folded back. When I felt it again I immediately took off my shoe and several of the little boogers fell to the floor. Soon after my foot swelled up like I had broken it or something. It hurt like hell too.  I put everything I could think of on it but the pain persisted. Today most of the swelling is down.


I just do not understand how an ant so tiny can pack such a wallop!! 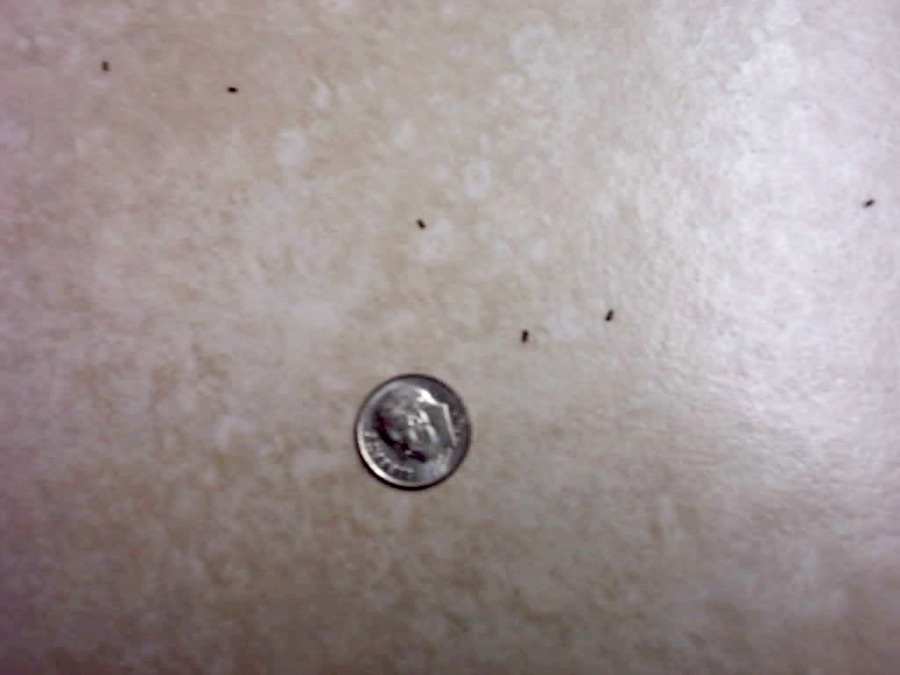 A bigger version of ants were in the closet, making a home (larvae and all) in Lavanson's flute case and I found them in a drawer making a nest in a toothbrush holder!

They are also back in our refrigerator again. The refrigerator man has been contacted but seems he is very busy and so has not come by as of yet. If you do not remember that whole issue here is the video

(In all honesty, I must admit, this is really partly our fault - we have not had any extermination in the 2 yrs we have been here due to the cat who lives outside and the 2 dogs we have inside.  I am sure things would be much better if we did. Still trying to get an organic exterminator to come out. No luck so far)

It is estimated that there are about 20,000 different species of ants. So I guess we still have a long way to go if we're going to meet them all!

I'd Rather Fight A Grizzly Bear! from Devon on Vimeo.