Video #2
"America" is more than just the United States of America!! 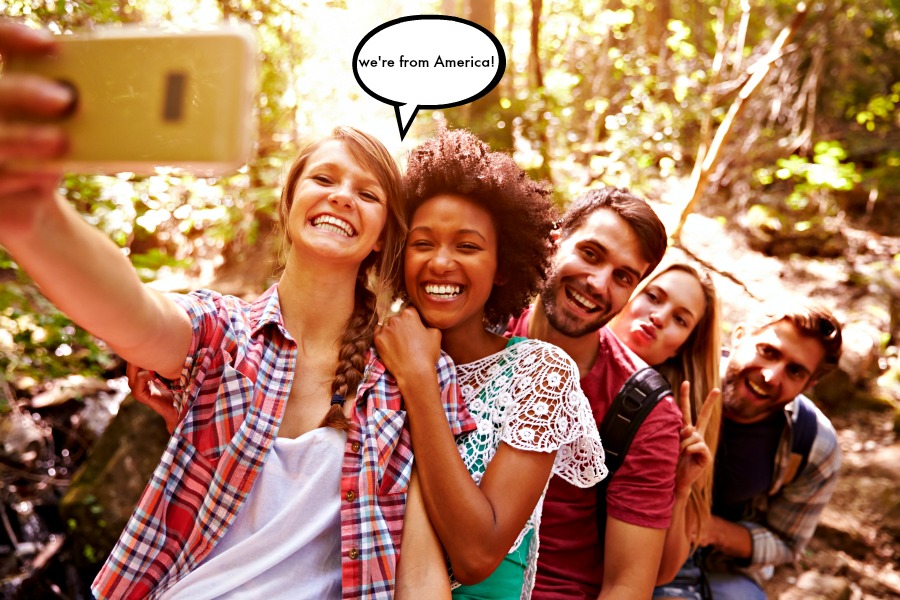 It really bothers many Ticos (a lot) that many of us from the USA call ourselves "American" or say that we are from America. I've been traveling for many years and I actually never heard this complaint until I arrived in Costa Rica.

Why we call ourselves Americans
and as you will read, it's not exactly all our fault! 😄

Here's some information that I found.

As the world knocks out political incorrectness left and right, there needs to be something else to fill the void, it seems. This American moniker dispute has really picked up some momentum in the last decade. However, it is important to note that the definition of American has virtually remained the same in the English language for over two centuries now.

Thus, when demonyms (A demonym or gentilic is a word used for people or the inhabitants of a place. The name of a people's language is usually the same as this word, for example, the "English" (language or people). Some places may not have a word for the people that live there) it is usually from the most unique part of the full official name, such as Mexico (whose official name is United Mexican States) for example, or it is with the geographical component to their name, as in the case of South Africa or Central Africa. The unique part of the United States of America is America, so it became the root of the demonym; since there’s no other country with that word within its name.

As the term was not picked by citizens of the USA to begin with, but rather the USA’s mother country/national enemy at the time, Great Britain, so this should not be an example of American ignorance or arrogance.
Source

Are YOU guilty of being an arrogant gringo?

Hopefully we all know by now to be careful not to come across as having an attitude of superiority. Even so, it still comes across from many of us from North American that we are better than our brothers and sisters in other parts of the world and that our ways and our customs are better than those of others. We really need to make a conscious effort to change this whenever we can.

I also agree with Dr Miller that in international spaces, we should strive to be considerate in our language and keep in mind at all times that we are visitors in another country!!