Más Aventuras en San José
We officially completed 2 years in Costa Rica on June 1st so we are beginning our 3rd year but we like to celebrate our CR anniversaries on July 4th. We call it our "Independence Day" -- independence from the USA that is!

This might also be a good time to remind you to get your passports - if you already have one, make sure it's current. Things are getting kind of crazy!! Nuff said! 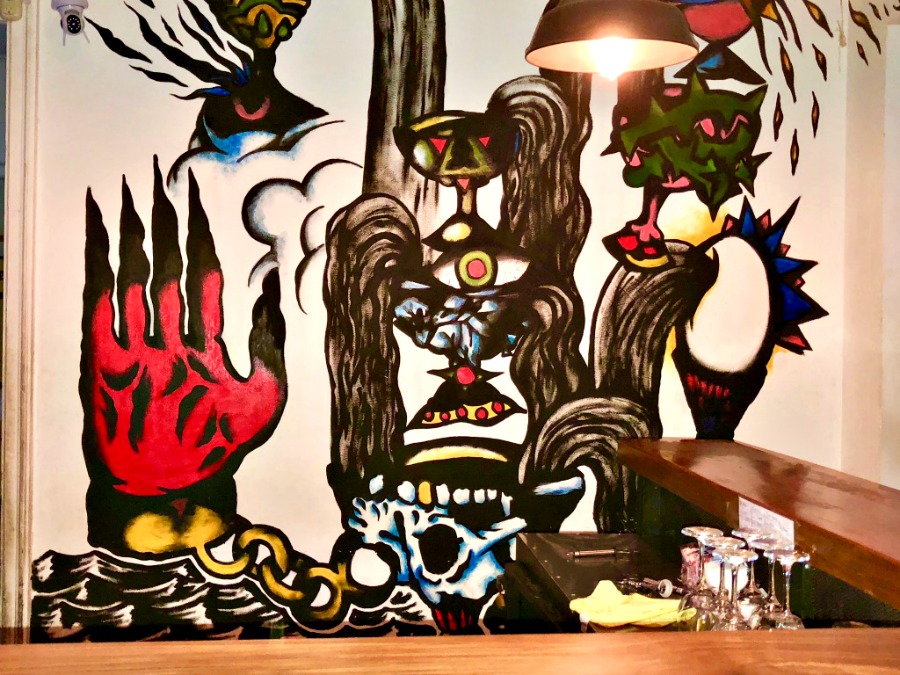 So on July 4th we took the bus from Grecia to San Jose to catch a live jazz performance by our expat friend Bertie (I wrote about Bertie recently). Since the show did not start until 9:30 pm and the last bus back to Grecia is around 10, we decided to spend the night in San Jose.

The performance was at El Sótano. El Sótano is named for its cellar jazz club, where people crowd in for frequent performances including intimate jam sessions. Upstairs, a cluster of elegant high-ceilinged rooms in the same mansion have been converted into a gallery space, a stage, and a dance floor where an eclectic mix of groups play live gigs. 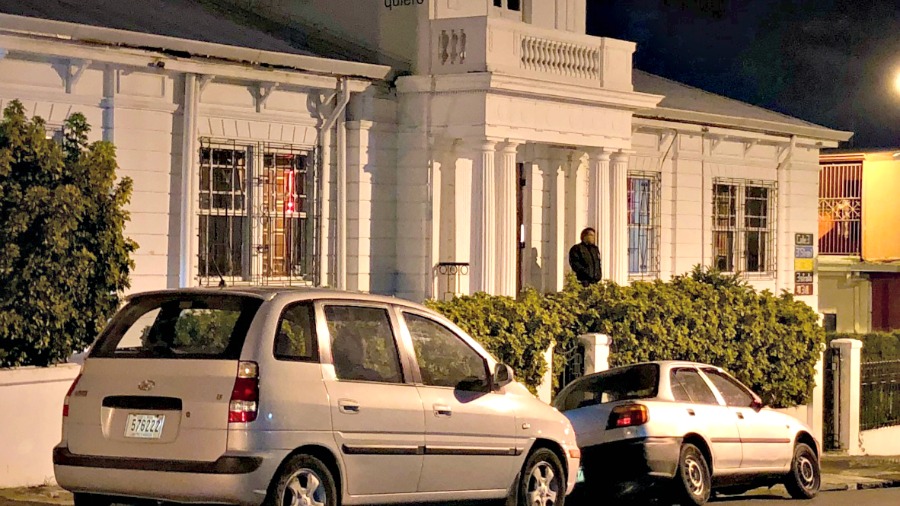 We also arranged to meet up with another expat family (we had not met them before). Originally from Los Angeles, they have been in Costa Rica for 1 year and live near Escazú. 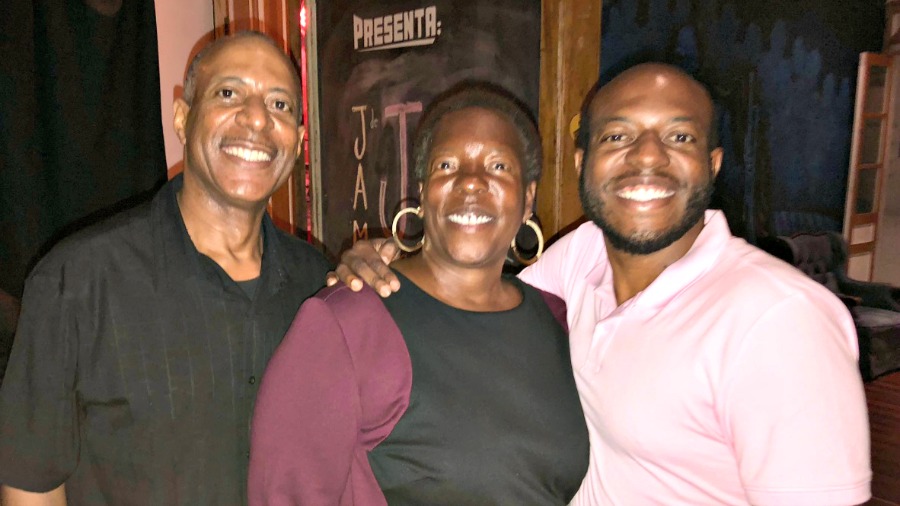 Eldred, Dee and their son Eldridge who was visiting from the US 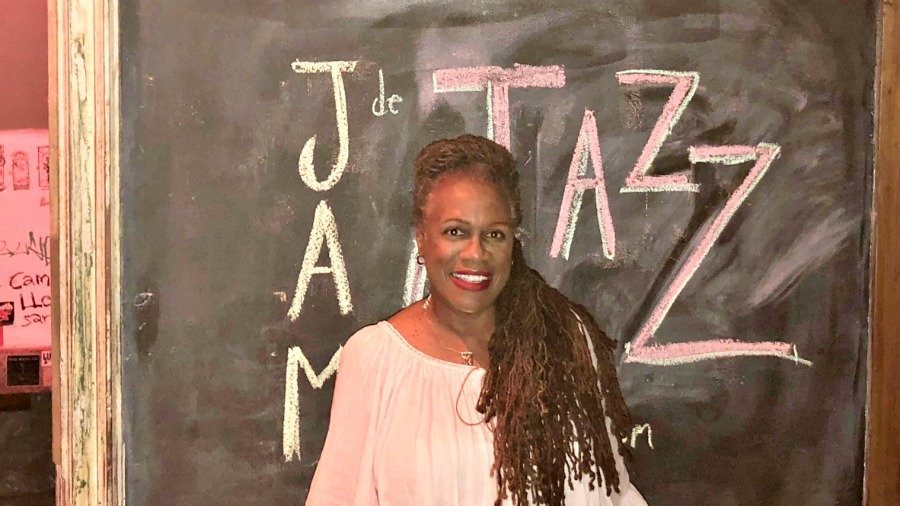 We really enjoyed the show. The admission price was $5 mil colones (or about  $8.80 USD) There were 3 different groups performing. They have a restaurant (no complaints about the food, very tasty complete with vegan options for those interested) and a nice bar (but no chardonnay 😒 ) I have decided that their chiliguaro shots are now my fave!!

In case you have never heard of the Costa Rica Chiliguaro - it is a shot of guaro, which is Costa Rica’s national firewater, (guaro is sort of the "poor man's drink" and is made from left over sugar cane). The Chiliguaro is guaro mixed with tomato juice, any kind of hot sauce – think tabasco or something like that – and lime juice. It has a warm feeling going down and a kick! They actually go down pretty easy, maybe a bit too easy. I had two! (please do not confuse the Chiliguaro with a Bloody Mary). I am not fond of Bloody Mary's and they do not taste the same! 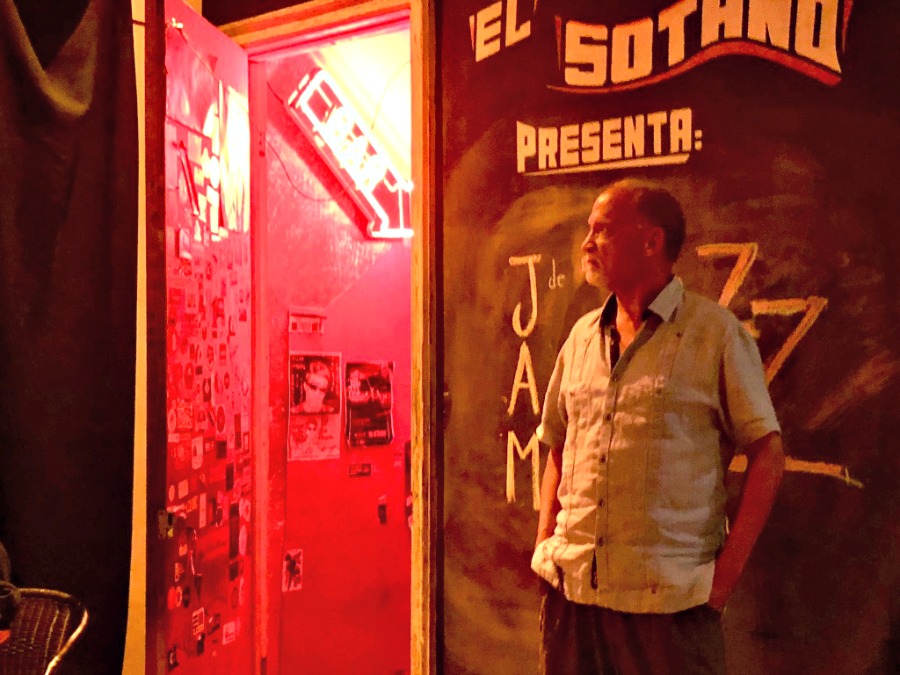 El Sótano is a really cool place. It reminded us of clubs in Greenwich Village NYC back in the day, or if you are from the Bay Area, think Bach Dancing & Dynamite Society. We will definitely be going back! 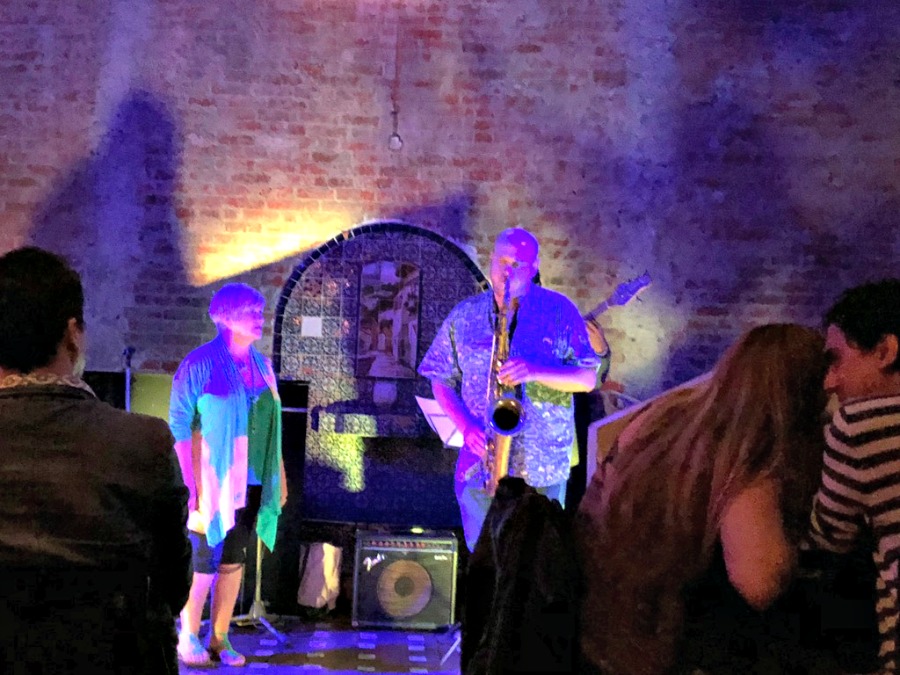 Bertie was up first. She has an amazing voice! 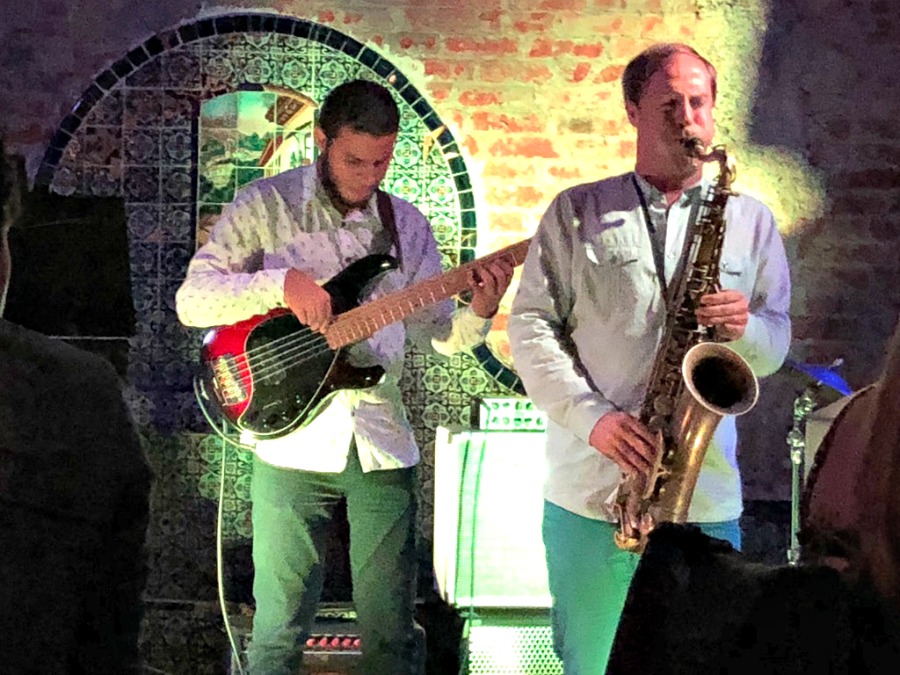 2nd up were these guys! They were very good as well.

Since we couldn't get back to Grecia, we stayed at the lovely Radisson Hotel (yes membership does have it's privileges!!). We booked a room on an upper executive floor (card entry only) - The room was very nice - premium king size bed with sleep number. Complimentary happy hour on our floor - with all liquor and NO WINE! Breakfast was included. They have a pool and gym as well. All for $122/night. I thought that was a great deal.

The hotel was only about 5 blocks from the club so that made it even better. 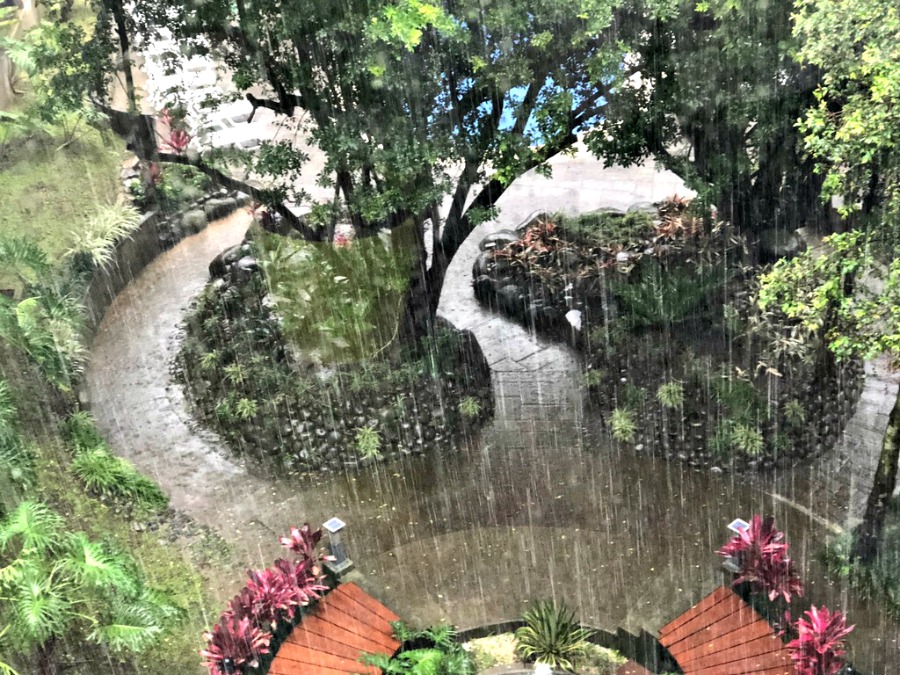 We got caught in the rain - well...it IS the rainy season! 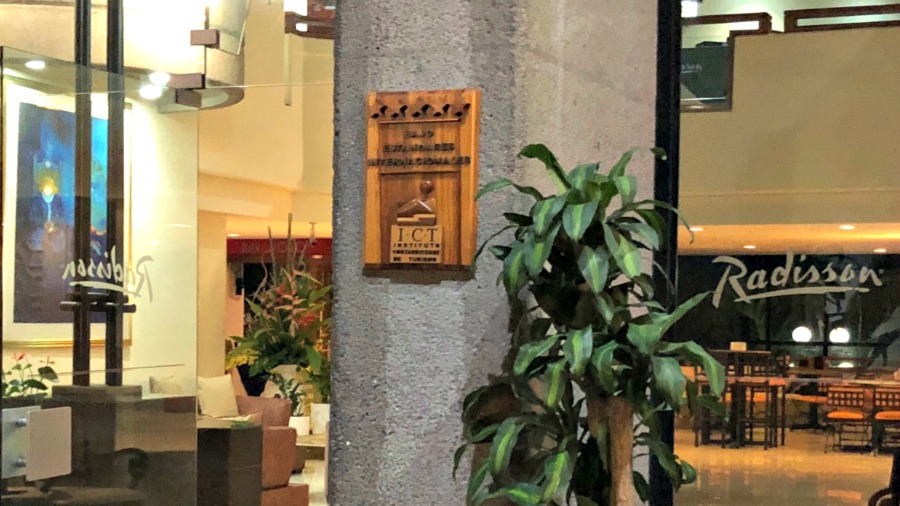 The Radisson in San Jose was a very nice Hotel but just so you know, NOTHING can come close to my experience at the Radisson Blu in Dakar Senegal! I don't know, maybe it's because it was in Africa? No, that's not it -- but at any rate, to this day the Radisson Blu is my number 1 favorite hotel of all time!! 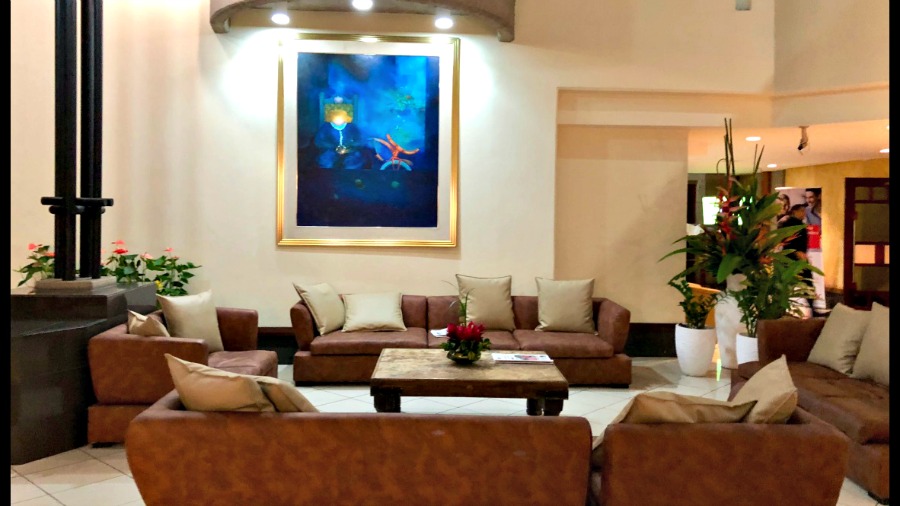 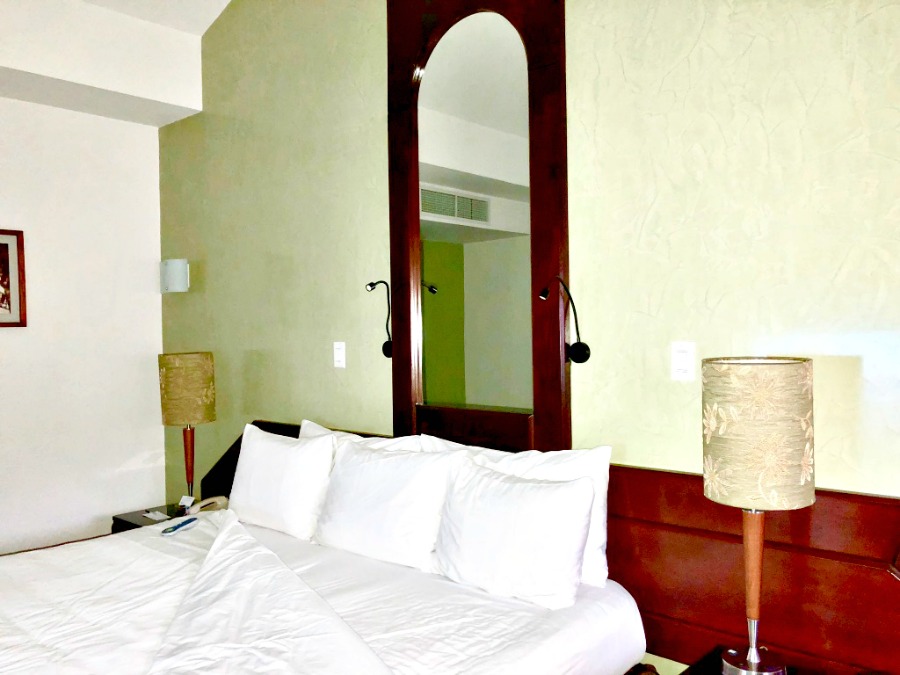 I am also putting together a video of our time in San Jose complete with the music from the show. If you are interested stay tuned for the post, coming up in a day or 2.