We love the Caribbean Coast of Costa Rica, and we try to get over there as often as we can - which usually turns out to be -- once a year. This year we planned to attend the 5th Annual International Calypso Festival.
La Terraza Travel put together an exciting 2 day, 2 night package which was to begin this past Saturday. 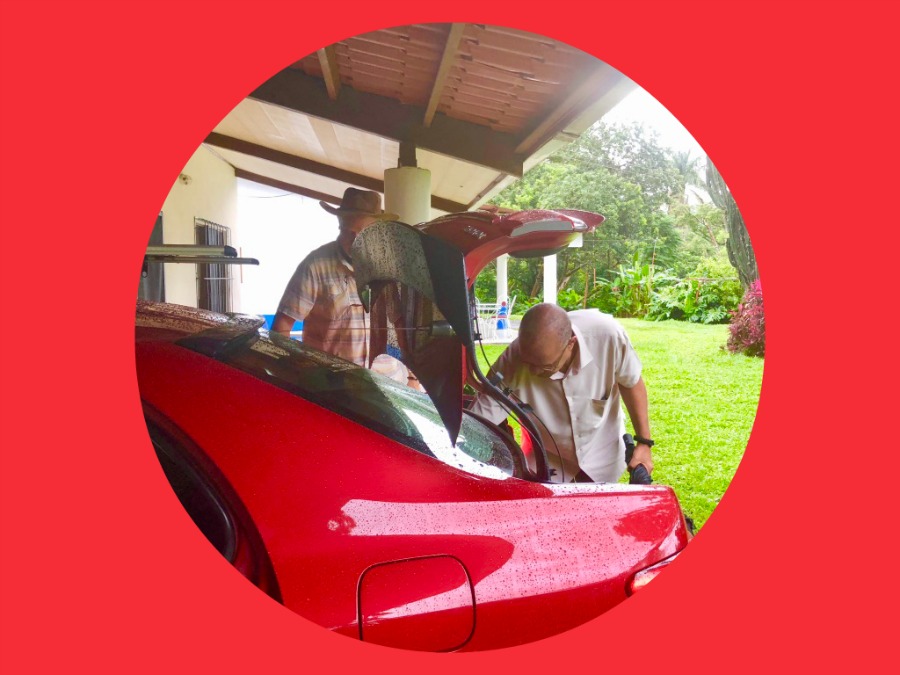 We awoke on Saturday morning to a light rain in Grecia, but it had rained very heavily the night before. The weather alerts called it a tropical storm front. At any rate, all 14 of the participants arrived at our pick up point in Grecia, on time - bright and early - at 7:00am.

We enjoy meeting new people and we were looking forward to hanging out with some of the new folks (we had not met at least 6 of the people going). Once we arrived we heard the news about the flooding that had occurred on the Caribbean.


Ruta 32 between San Jose and Limon is closed after heavy rains battered the area on Friday night.

Once we came to terms with the fact that we wouldn't be going anywhere close to the festival that day, we regrouped and made a new plan. Our van transportation was already paid for so we would reschedule the trip. The hotel agreed to honor our reservations and allow us to change our date to 8/4.

With the new trip plans in place, several in the group decided to meet at our house for margaritas in the afternoon and later in the evening have dinner at one of my favorite restaurants, La Casa de Miguel. This trip was also a special occasion for Ernest & Elise who were visiting from North Carolina and were married in Costa Rica last year.


They had returned to celebrate their One Year Anniversary!! 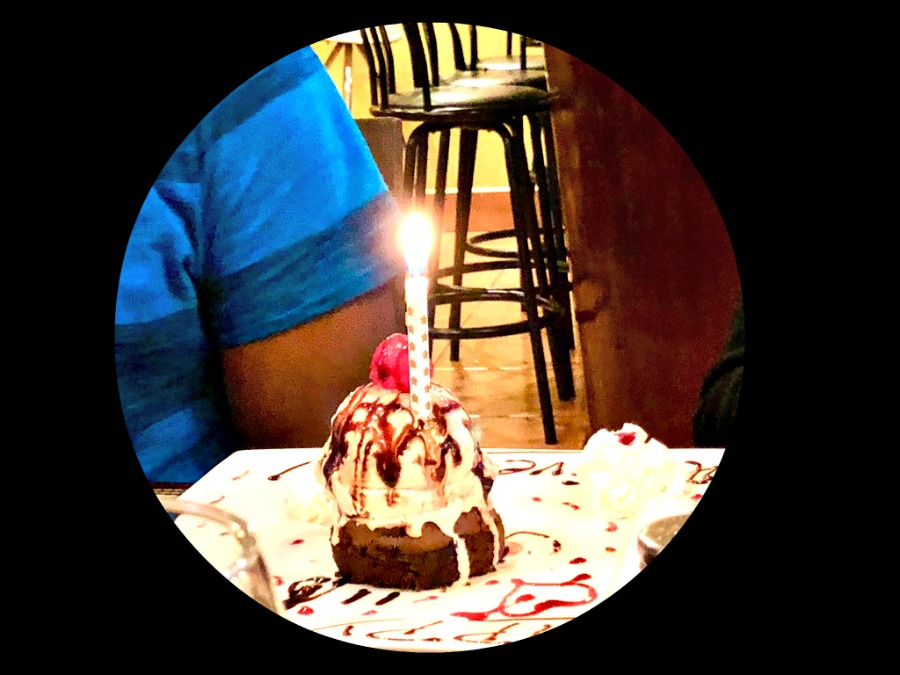 Here's a little bit of our day in video

Check traffic congestion before you head to the airport or make a trip to the beach.
There are some stretches on a number of Costa Rican roads that have no cell service which means they are effectively invisible to WAZE traffic updates.

There could be 500 cars sitting perfectly still on the Guapiles Highway in the mountains of Braulio Carrillo and WAZE would show no problem because none of the phones have signal to update WAZE.