Let's switch it up a little today and talk about dentistry.

“Silver fillings” are really “mercury fillings,” and mercury is highly toxic and the most vaporous of the heavy metals.

Costa Rica has a vibrant dental tourism industry -- that's a fact, but what if you seek holistic dentistry?? Is there anything here for you??

As a person who has not yet had the amalgam removed from my teeth,  that is exactly the question I have been wondering about.

Amalgam is a combination of metals that has been the most popular filling material used in dentistry for the last 150 years. Although it sometimes is called "silver amalgam," amalgam actually consists of a combination of metals. These include silver, mercury, tin and copper. Small amounts of zinc, indium or palladium also may be used. 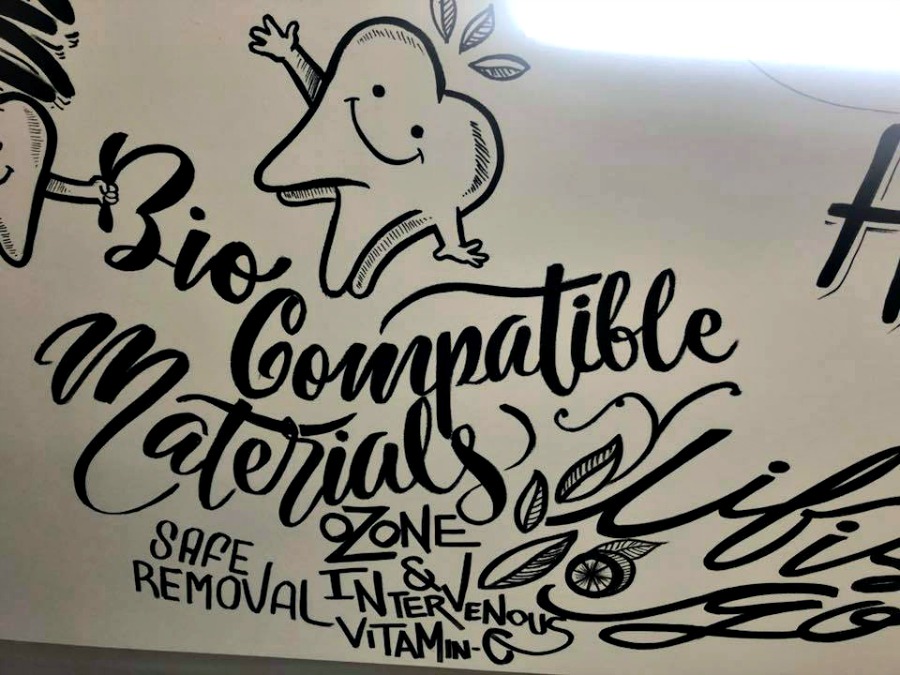 The U.S. was one of the first countries to ratify the Minamata Convention on Mercury, an international treaty to end mercury pollution, in 2013. It was a major victory, but even at that time, a central question was, "Who's going to be responsible for enforcement?" August 2017, that treaty became legally binding, as 50 countries are ratified. Now the U.S. must begin enforcement.


"It's a treaty on all major sources of mercury. Of course, dental amalgam is a major source. It's the largest use of mercury in America.

Consumers for Dental Choice has successfully facilitated a total ban on dental amalgam for children under 15 and pregnant and nursing women within the European Union (EU), effective July 1, 2018 — a victory that will positively affect half a billion people in 28 countries. 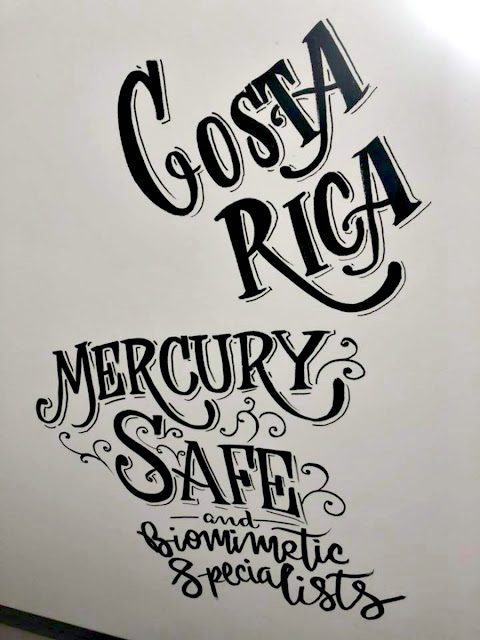 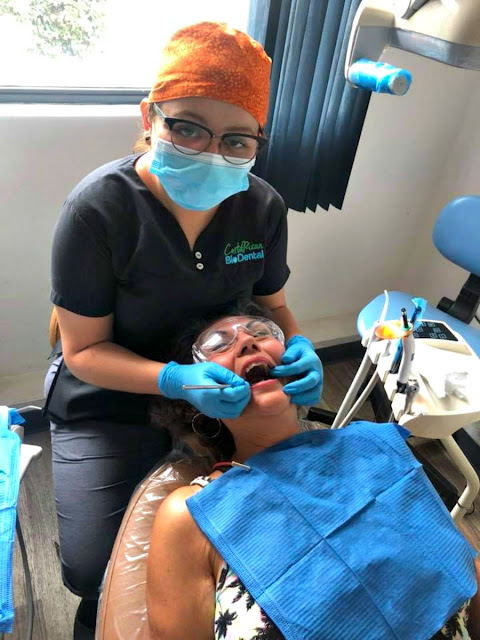 My friend Reenie at the dentist in Costa Rica


This is what Reenie has to say about her experience-

"WOW, I must be the luckiest lady on the planet!! I had been “wishing” for a Biological Dentist that was Mercury FREE & SAFE, did Crowns, fillings and Implants, and one I could hopefully afford!! Found them in Costa Rica

🇨🇷 just outside of San Jose! I got TWO Biological safe Implants, Bone grafting, TWO Crowns, and FIVE mercury free fillings at a FRACTION of the cost in the US! Not only that, but they treated me like Family, even fed me a Vegan lunch, and Victor co owner and manager, took such good care of me making sure to help me arrange my Uber rides and giving me more TLC than I’ve ever gotten from a medical facility in the States and the quality of the work was EXCELLENT!!
“Costa Rican Bio Dental” went ABOVE & BEYOND to make much needed dental work possible for me!! THANK YOU Dr Krista, Victor and ALL the staff at CRBD!!
This CR bio dentist, can remove mercury fillings with equipment that is safe and will not flood more of it into your body!" 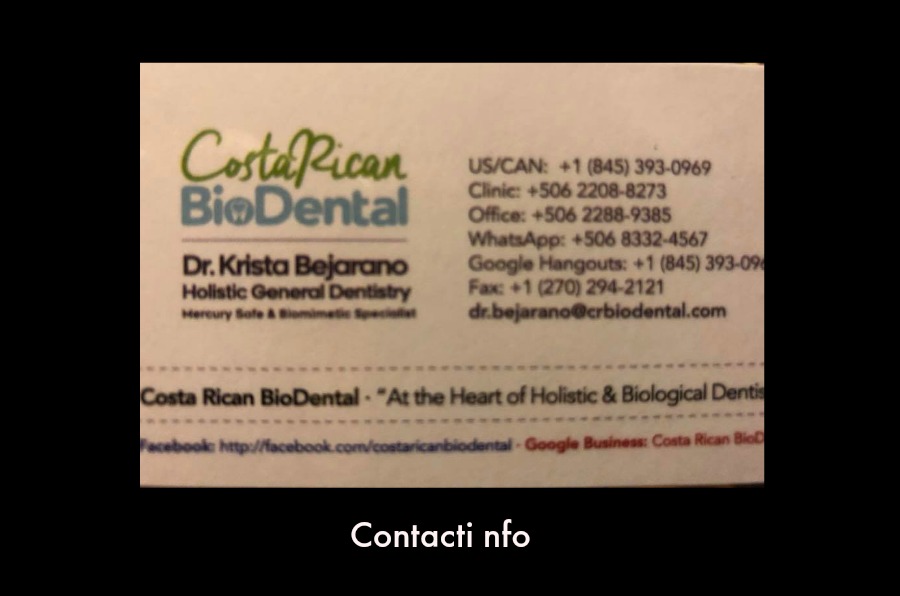 For those of you who are still in the states!

Mercury-Free Dentistry Is Finally Reaching Tipping Point in US

Indeed, the mercury-free dentists in the U.S. were pioneers who understood the folly of placing mercury in a person's head very early on. They were vilified, criticized by their peers and penalized by their medical boards, to the point where their licenses were removed.

Go to a Mercury-Free Dentist
Insist on mercury-free dentistry, yes. But take it another step — don't go to a dentist who puts mercury fillings in any child or any person. Spend your time, spend your money, only with a mercury-free dentist. How do you find one? Here are several organizations with lists or information: