It's going to be a lot of  fun researching the countries I want to relocate to. I'm super excited, but before we can get to the fun part, we have to tackle the serious issues.

Let's get this out of the way so we can move on! 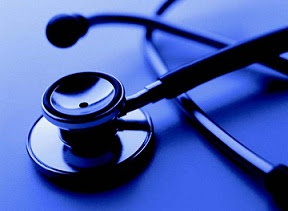 What about Health care abroad?

For most retirees, access to quality health care is a really big concern. When relocating outside the U.S it is important to understand the cost and quality of care in the country where you plan to retire. Medicare doesn't cover health services once you're outside of the U.S.  Make sure that the health care is comparable to that in the U.S.  You can do this by researching physicians and facilities in your potential destination. Health care varies widely from city to city but you can find good options for both health insurance and health care overseas. Start by deciding whether you’re interested in purchasing international health insurance. The world’s biggest international health insurance carrier is Bupa International.

There is also the option of health insurance in the country where you’ll be living. Costs can be very affordable (less than $100 per month). If you are going to be traveling form country to country this choice would not be a good option as it will only cover you in the country where you are living.  Some people also choose to go without health insurance at all, which can actually be a smart choice. In some parts of the world, medical costs are so low that it makes more sense to cover them out of pocket than pay to insure against them.
Another choice is private health insurance — which is often less expensive overseas. Some retirees plan to live in another country for the early years of their retirement and then come back to the states for the later years. Many who retire overseas are back by age 72.  But keep in mind, if you return home and sign up for Medicare, your premium will be 10% higher for each 12-month period you could have been enrolled but were not.

Don't forget about taxes.  The IRS taxes U.S. citizens on income no matter where they live, and even if you give up your citizenship, you'll still owe income tax as a nonresident alien. The U.S. also has laws to collect income tax from retirees who move their assets to a foreign country. The good news? Many countries, such as Canada and Mexico, have tax treaties with the U.S. that prevent double taxation.
Federal taxes won't differ much no matter where you live, but your state and local tax will. Nine states, for instance, have no income tax at all, while others can take a real bite — California, for instance, charges 8 percent on taxable income over $38,004. 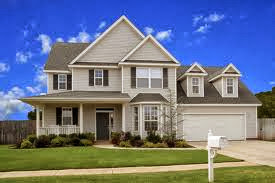 When calculating expenses you will need to consider your entire budget. For example, relocation costs — whether moving your belongings or furnishing a home from scratch — may be higher than if you moved somewhere in the U.S. The cost of groceries, heat, electricity, cellphone service and transportation may or may not be less than what you're spending now. In much of Latin America, a couple receiving 2 social security checks can live comfortably on their Social Security checks. An estimate would be between $1,500 - $2,000 per month depending on the country. 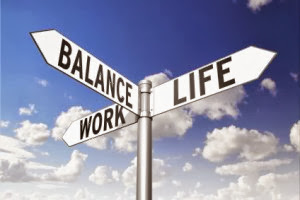 What will you do with all that time you have on your hands?

Many retirees hope to work during their retirement, living in a foreign country may make employment more complicated.

How will you manage your assets?

Finances can usually be managed long distance with no problem so expat retirees can keep their assets in the U.S., where the economy and political situation are relatively stable. You'll also want a local account to avoid currency exchange fees and ATM withdrawal charges.
See Kiplinger's 14 most pension-friendly states