What time is it? It's Tico Time - Day 6 in Puerto Viejo - Black in Costa Rica

Things were going pretty well for Ashlea and the group...and then....it happened. The thing they've all warned us about and one of the biggest obstacles US expats have to face in Costa Rica.

It is one of the biggest reasons why people return to the states.

In Costa Rica the Ticos don't feel the urgency to be restricted to a time schedule. Their lives are more relaxed and much less stressful than ours. They do things on their own schedule (which often means that it does not coincide with our schedule). They may tell you 8:30 on Monday and show up on Wednesday at noon. I guess you just never know.

Here in the US we are the exact opposite. We are taught from an early age to be prompt and we are pretty regimented where time is concerned. This difference is something that can drive some folks absolutely crazy and many will never adjust. 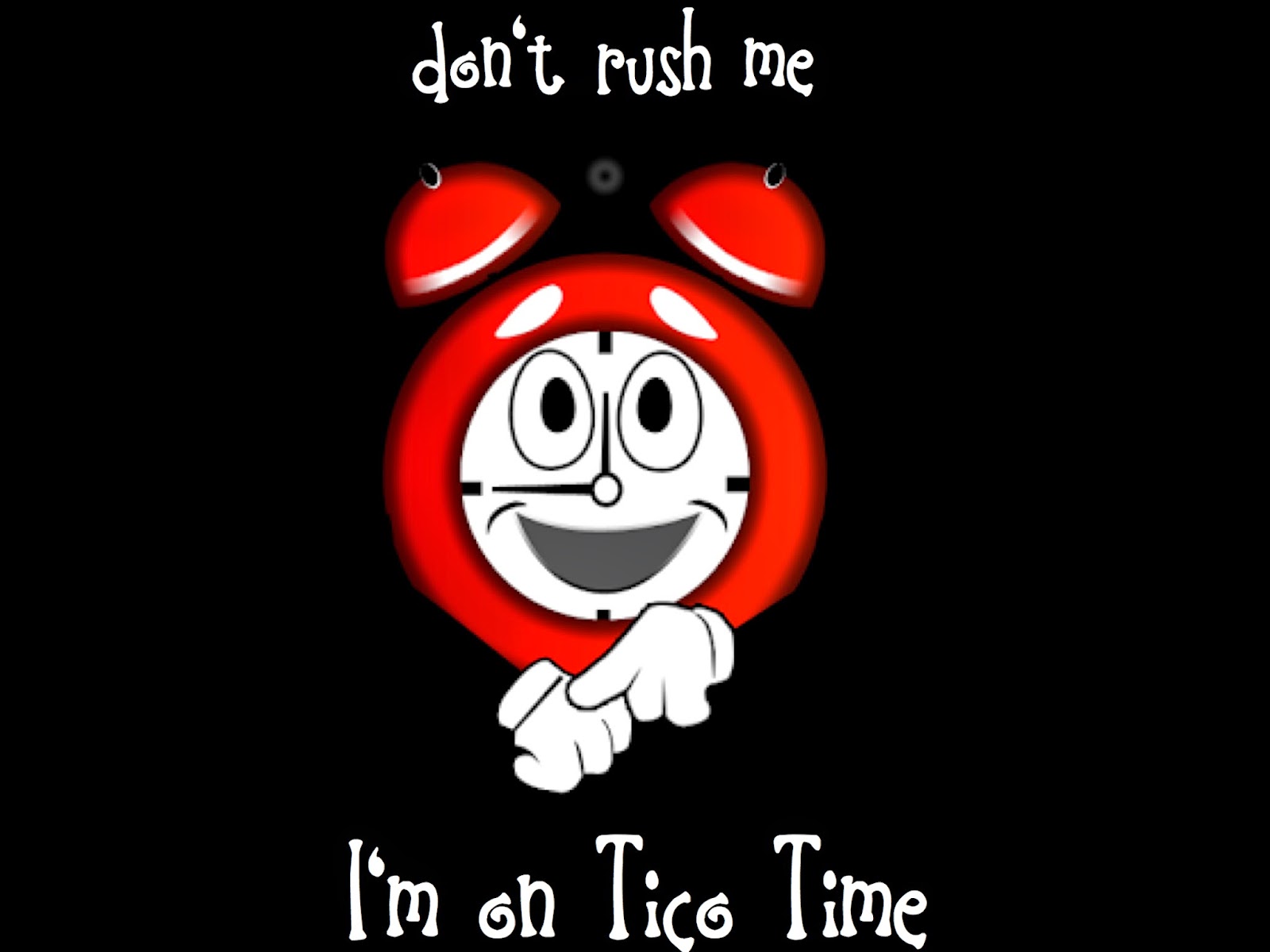 Today was a day Ashlea was looking forward to (and me too). This was the day she was to meet with the realtor at 8:30 am. Time to check out the available housing in the area.  After all, that was one of the major reasons for her trip.  And, I was hoping to finally get an idea of what housing costs are in the area and see what the houses look like (so far both of these facts have evaded us).

Well, for reasons ranging from unexpected early morning visitors, to lack of transportation the meeting did not happen on schedule.

No houses were ever seen on the inside

And we learned several things.

If you're looking for a place to rent in Puerto Viejo, it's probably not a good idea to talk about it in public. In the US we like to put the info out in hopes that someone will know someone who knows someone and we can find a place.

Instead find a reliable person you can trust and keep it private! So now Ashlea (hopefully) has found just such a person.  If it works out, she can pass them along to me.

Oh and BTW - Long term rentals are pretty difficult to come by in the Puerto Viejo area because during the high season, owners want their properties vacant so that they rent short term and charge higher rents.  During the high season is when most of the money is made in that area. So, you can't  really blame them. However that may cause some problems for those of us looking to rent all year.

So what are we going to do? At this point I have no idea.

Maybe this is a good time to start taking some advice from our Tico friends.

Tico Time really means to slow down and go with the flow. It is the quiet acceptance of the well-meaning people of Costa Rica who have their own priorities.

Relax.
What's the rush
It will all work itself out in the end 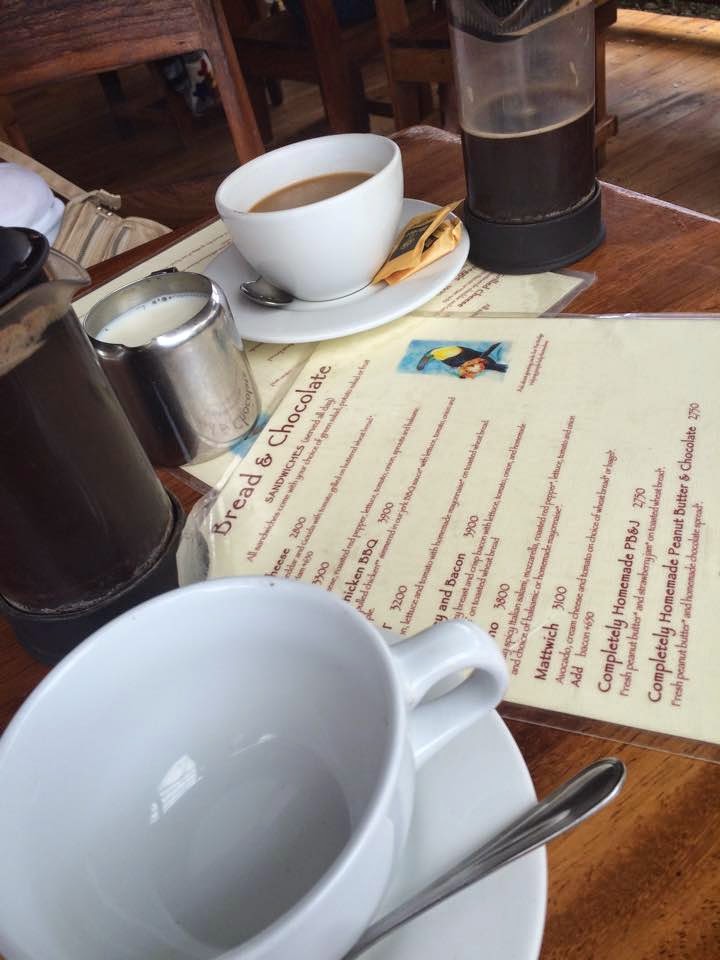