Cartagena Colombia - A Day in the Life

A friend, and one of our aspiring expats, was originally considering relocating to Cartagena before we sort of convinced him to consider Costa Rica.

Actually, he didn't really need much convincing.  When we started our escape project, he was set on moving to Colombia. He was, however, still a part of our weekly discussion group and so listened to the retirement research about Costa Rica.  On his last visit to Cartagena he decided that he did not want to live there and felt that retirement living conditions would be better in Costa Rica.

"A Day in the Life" are photos taken on his last visit to Cartagena.

Cartagena de Indias ("Cartagena of the Indies"), is a city on the northern coast of Colombia in the Caribbean Coast Region and capital of the Bolívar Department. The port city had a population of 892,545 as of the 2005 census.

Economic activities include maritime and petrochemicals industry, as well as tourism.


A day in the life 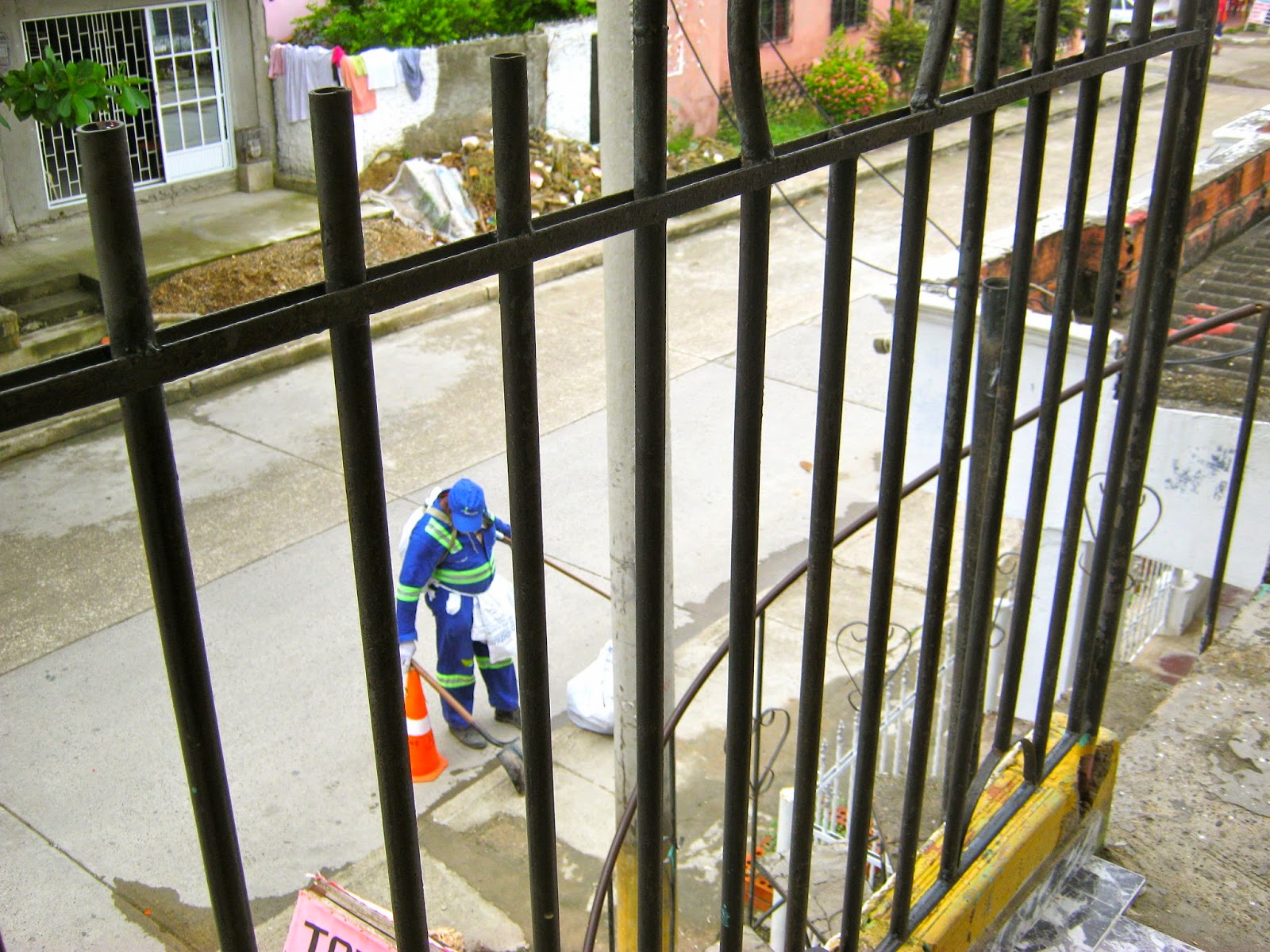 one of the many barrios in Cartagena 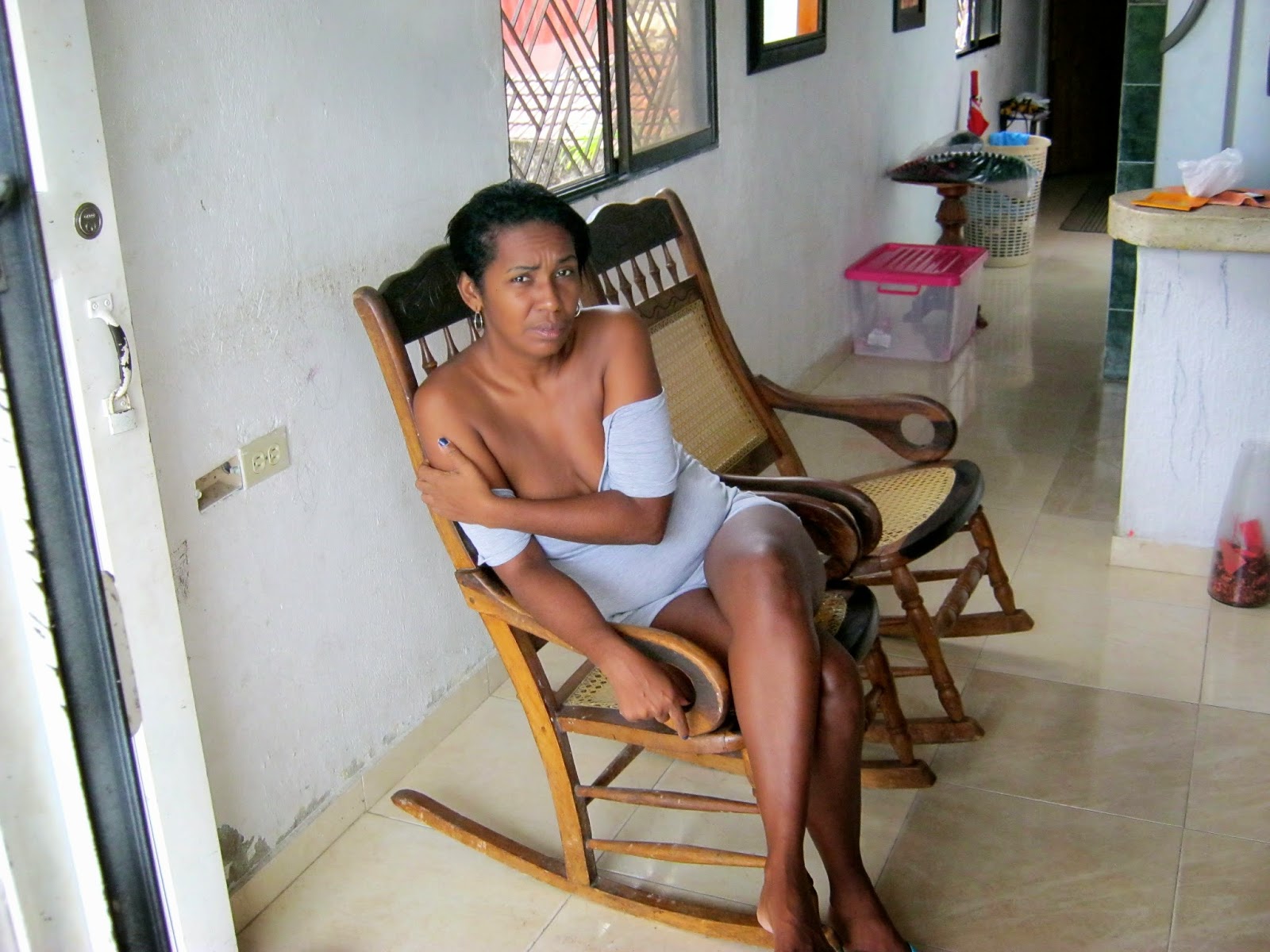 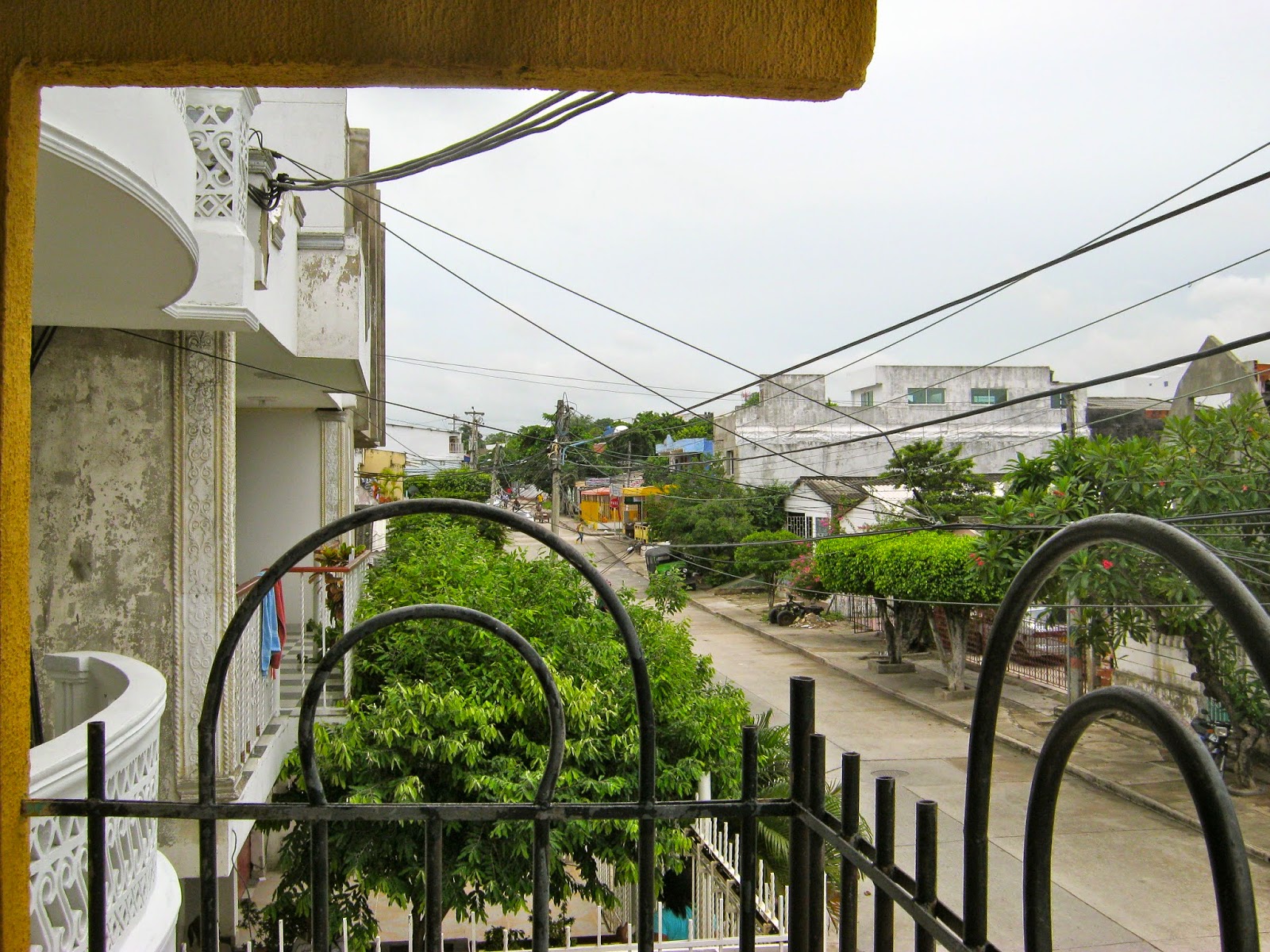 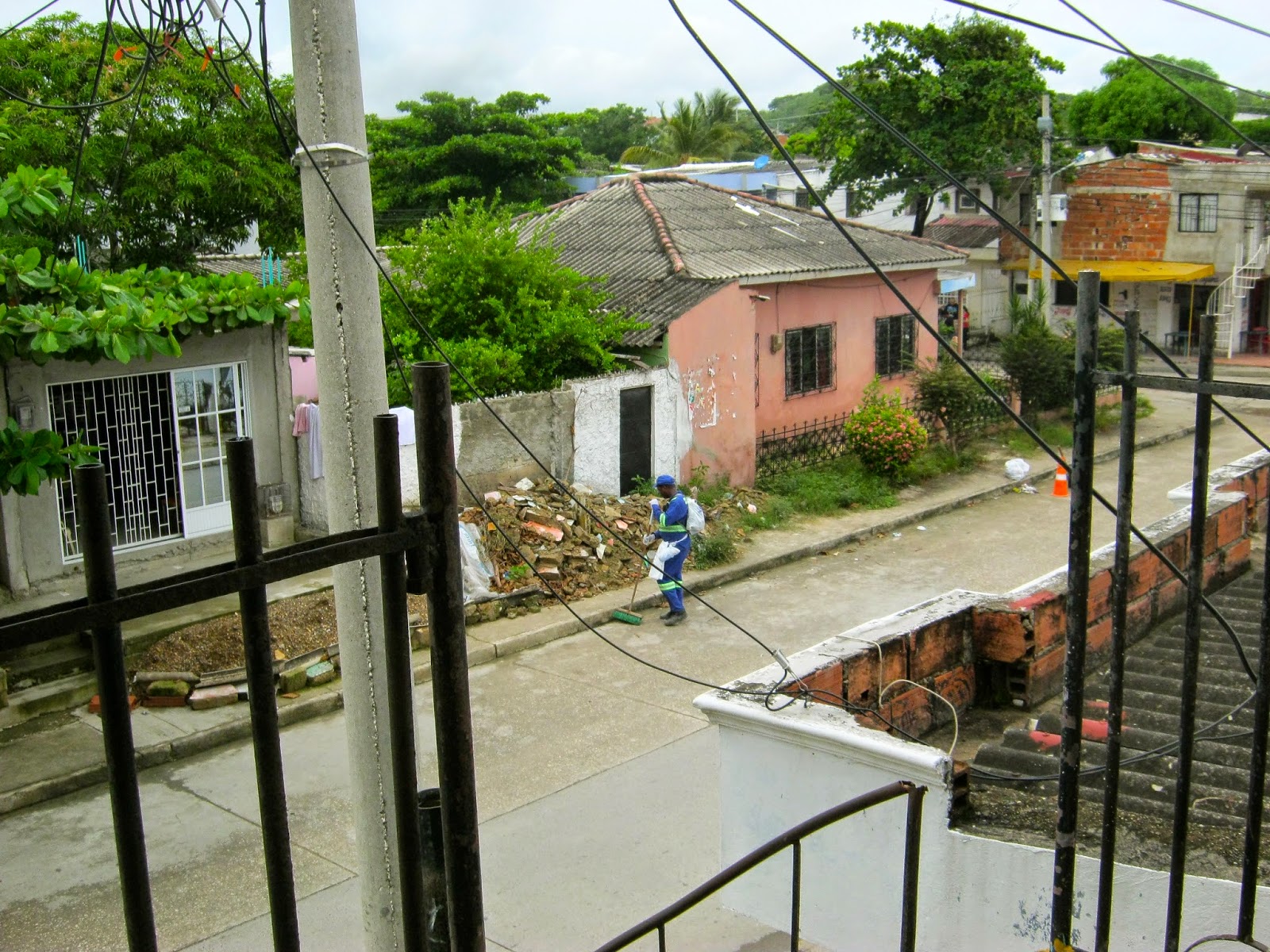 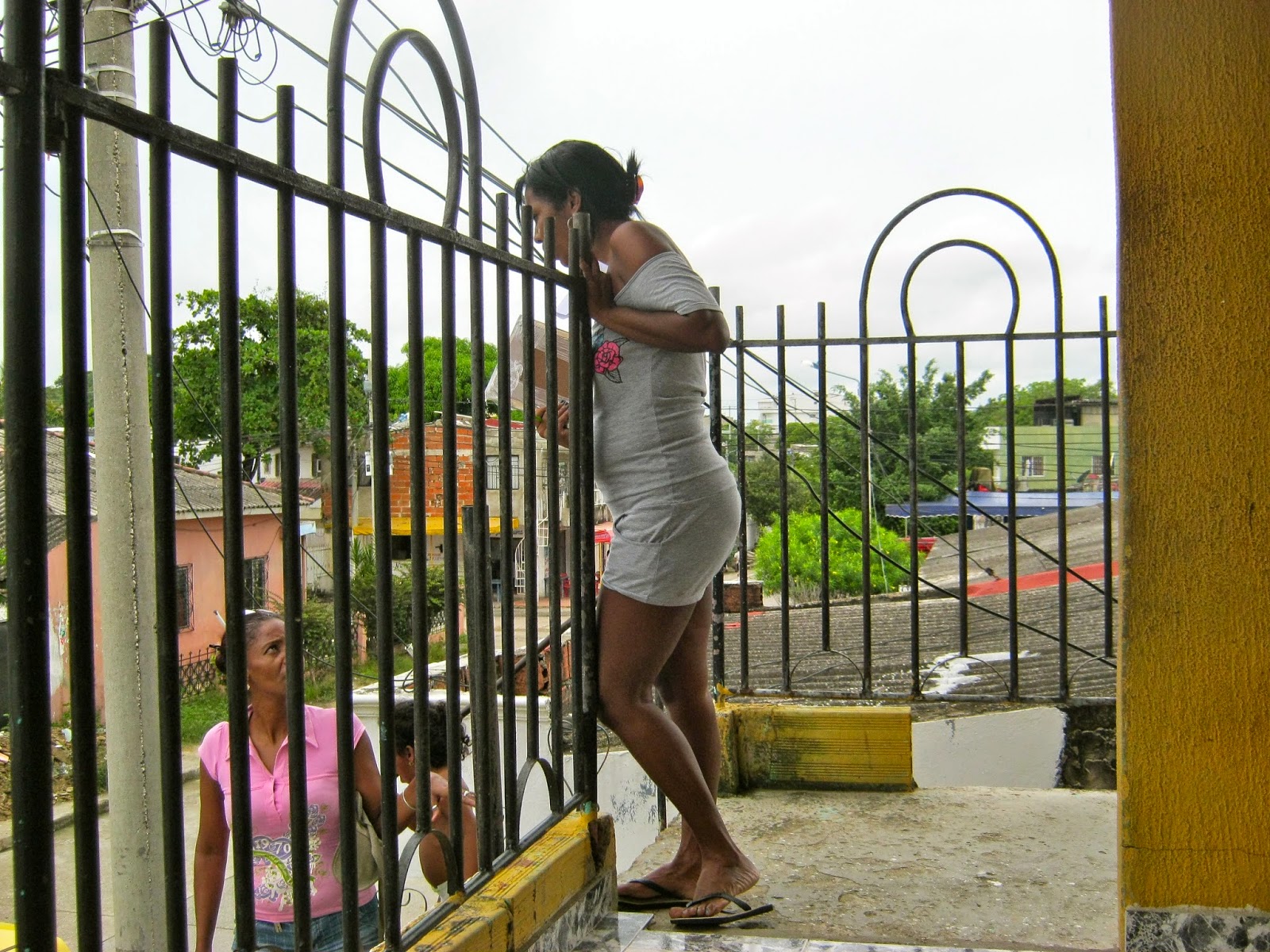 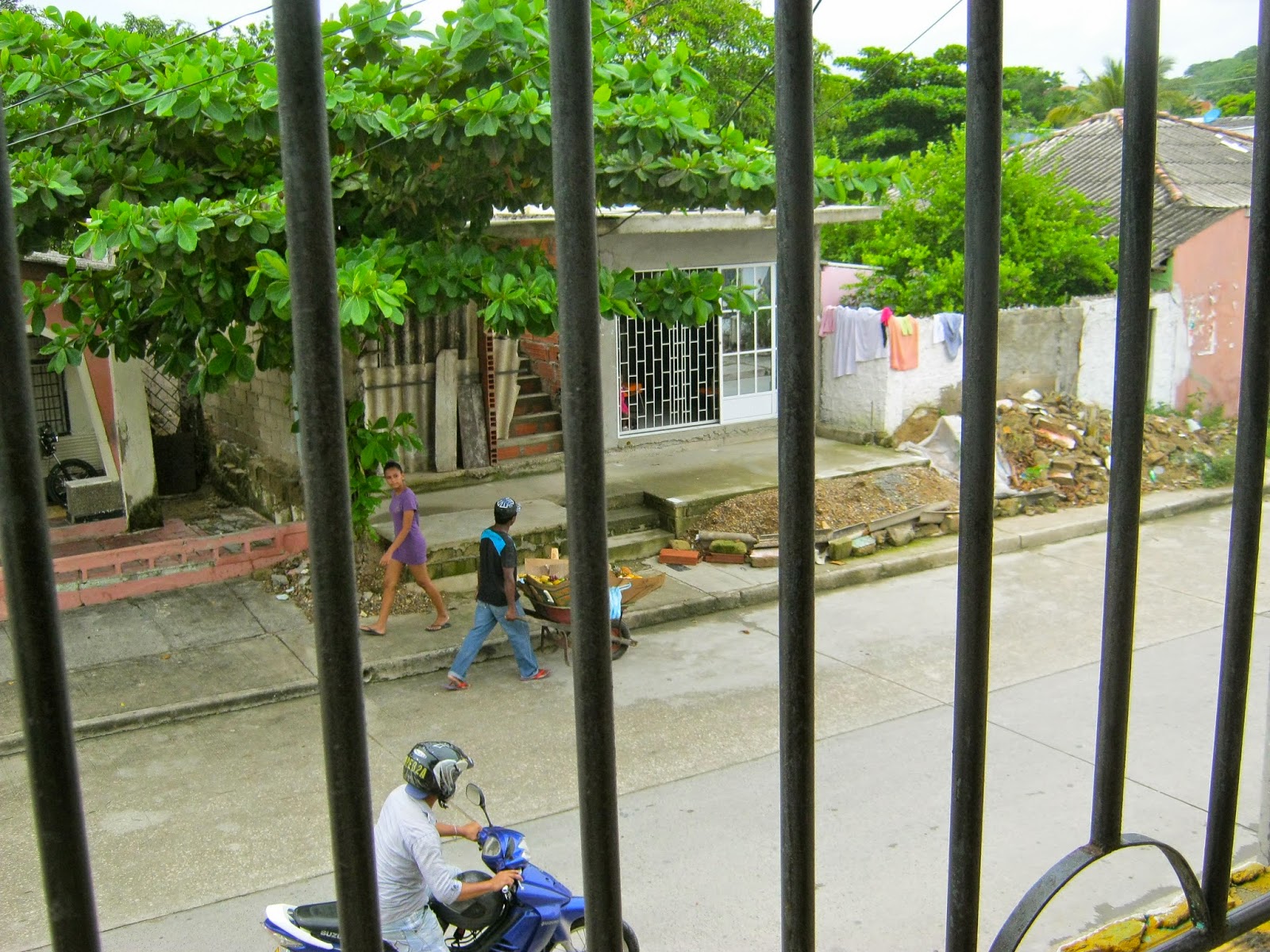 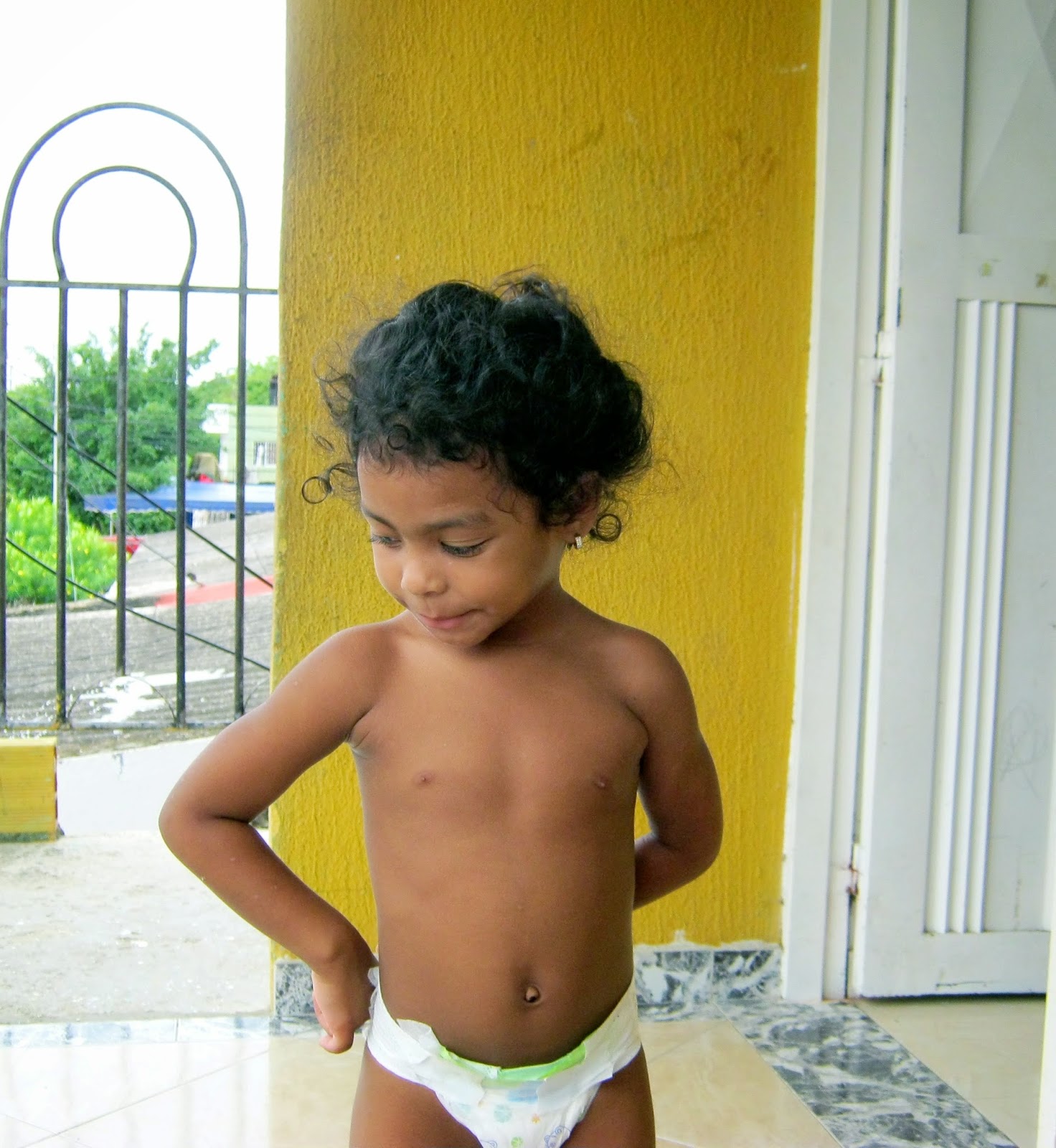 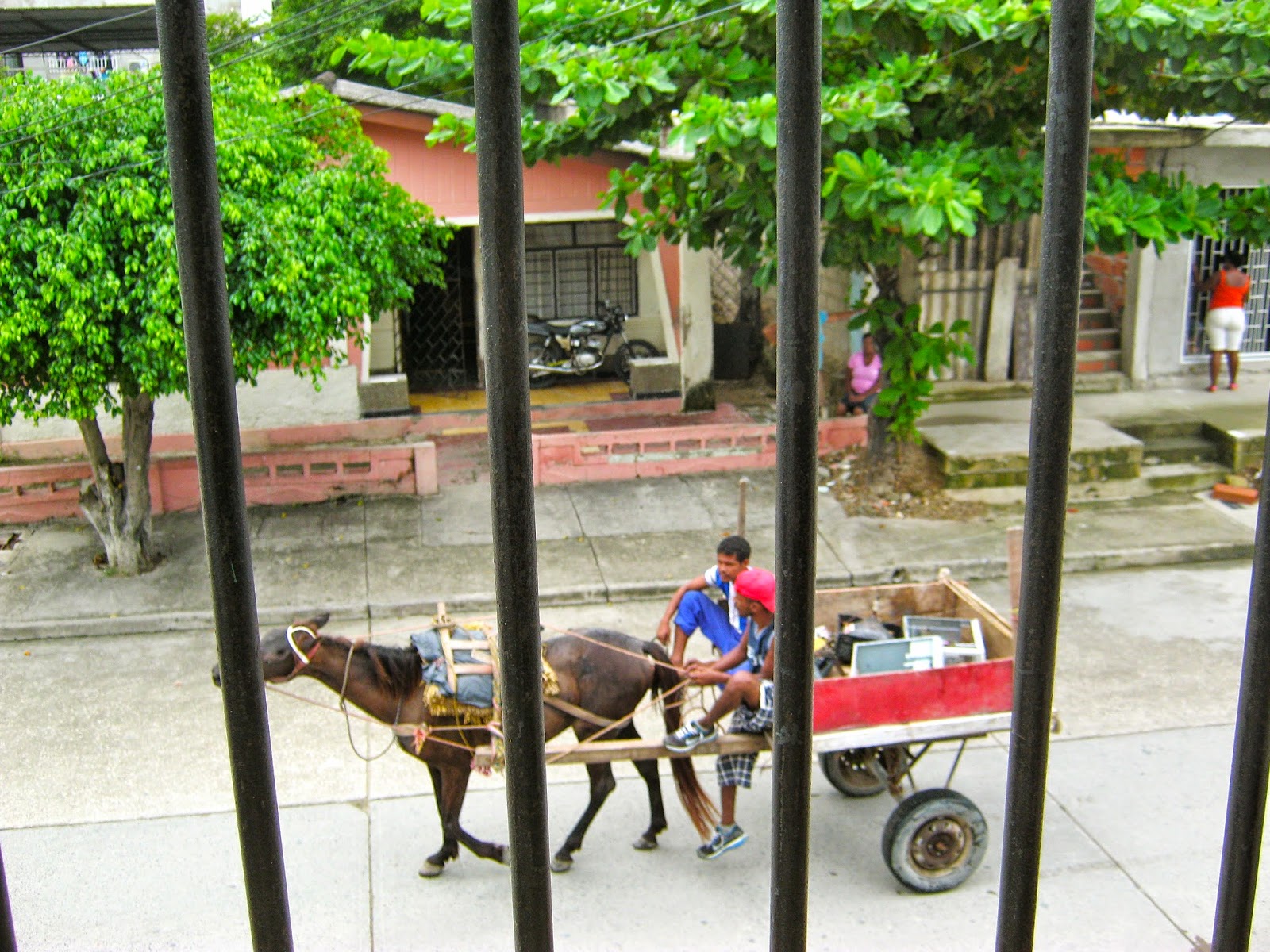 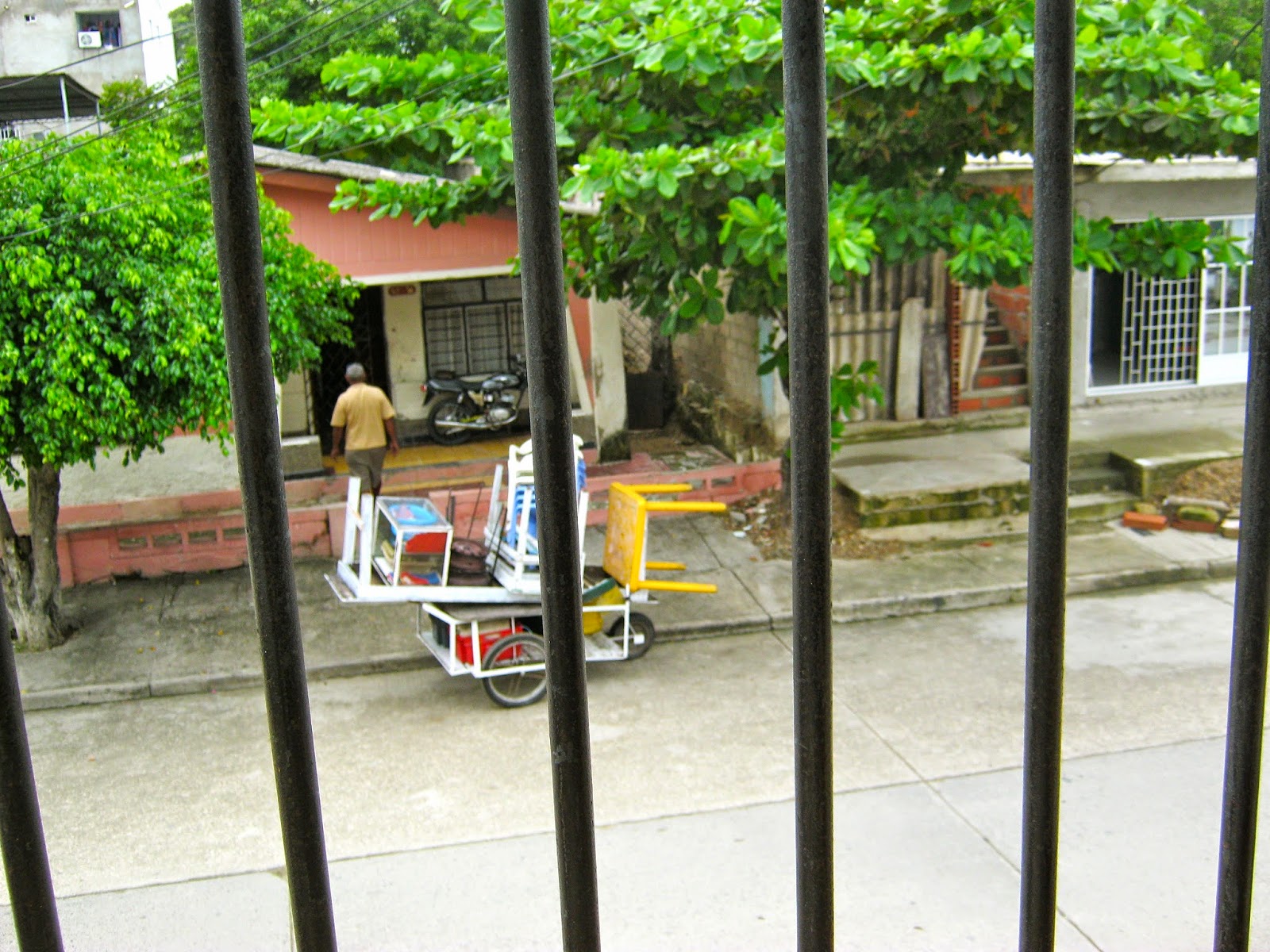 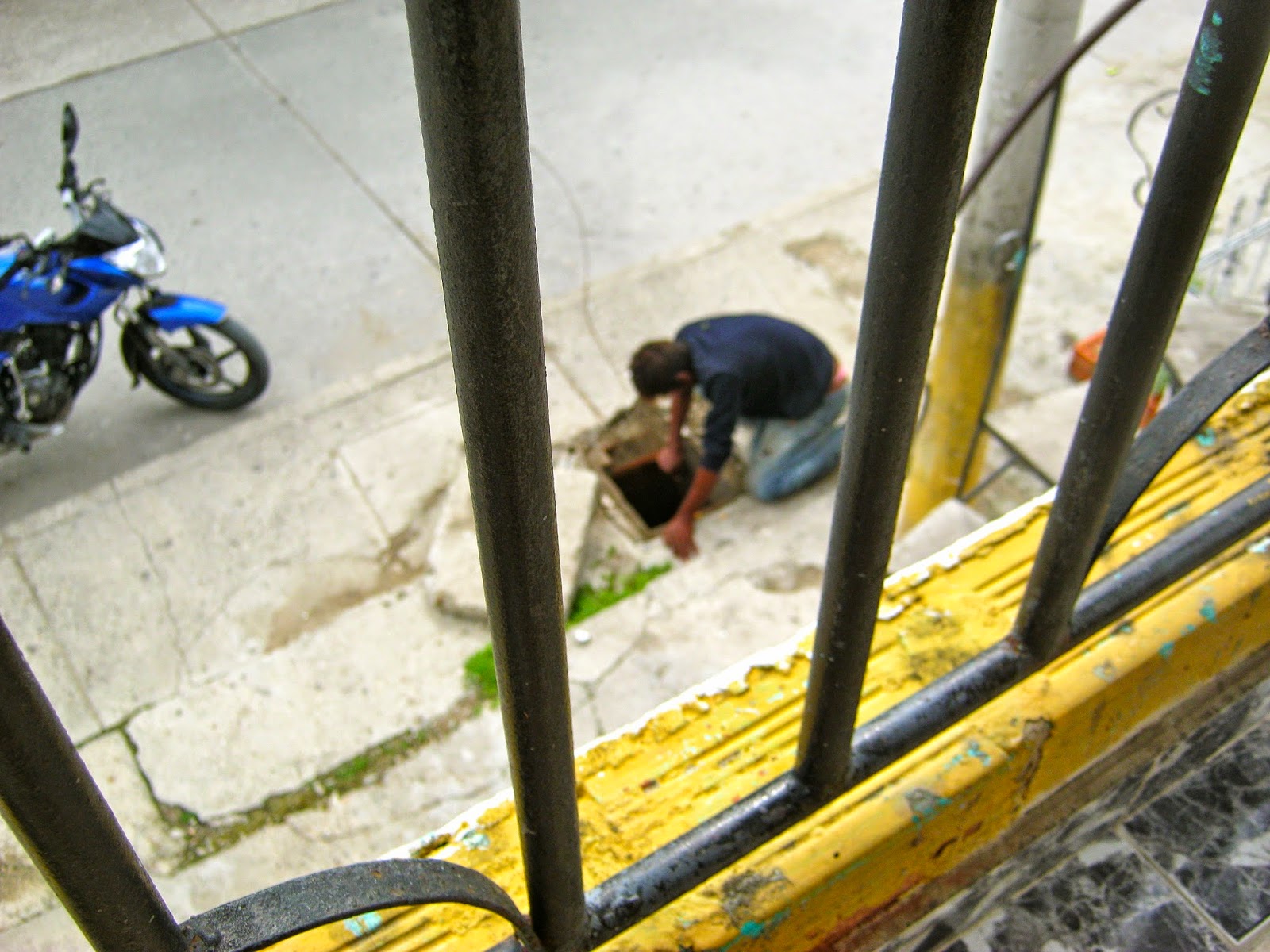 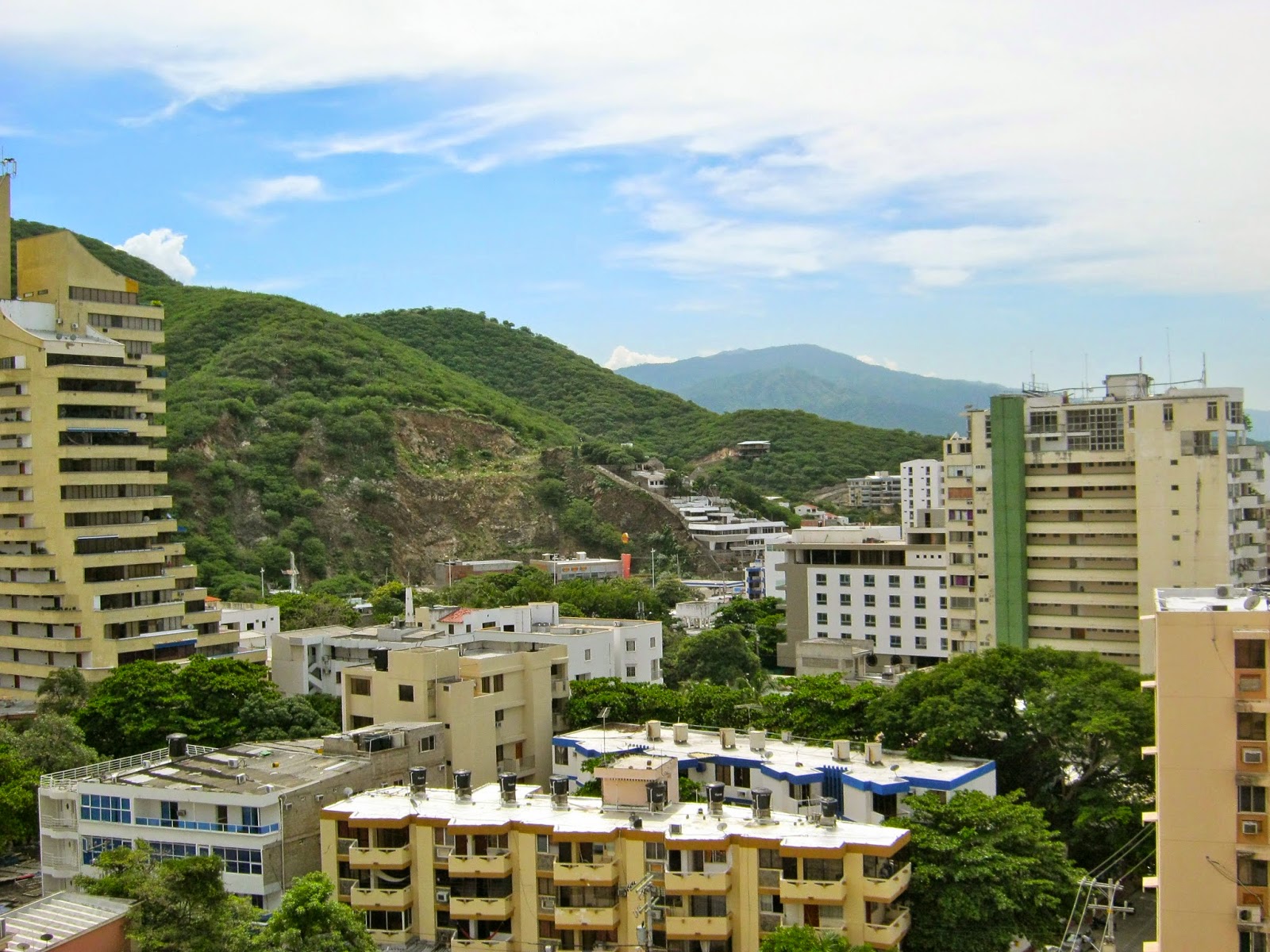 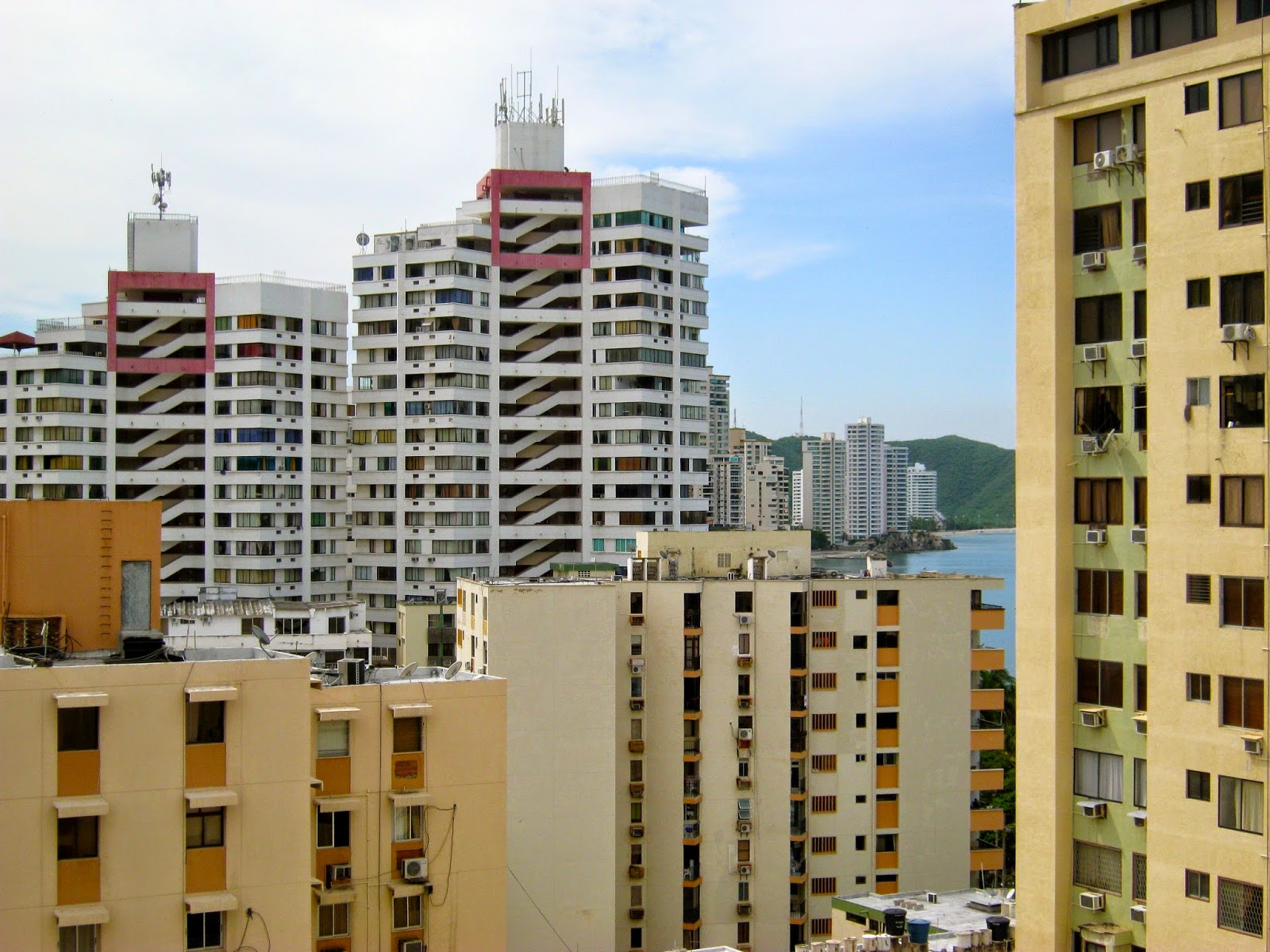 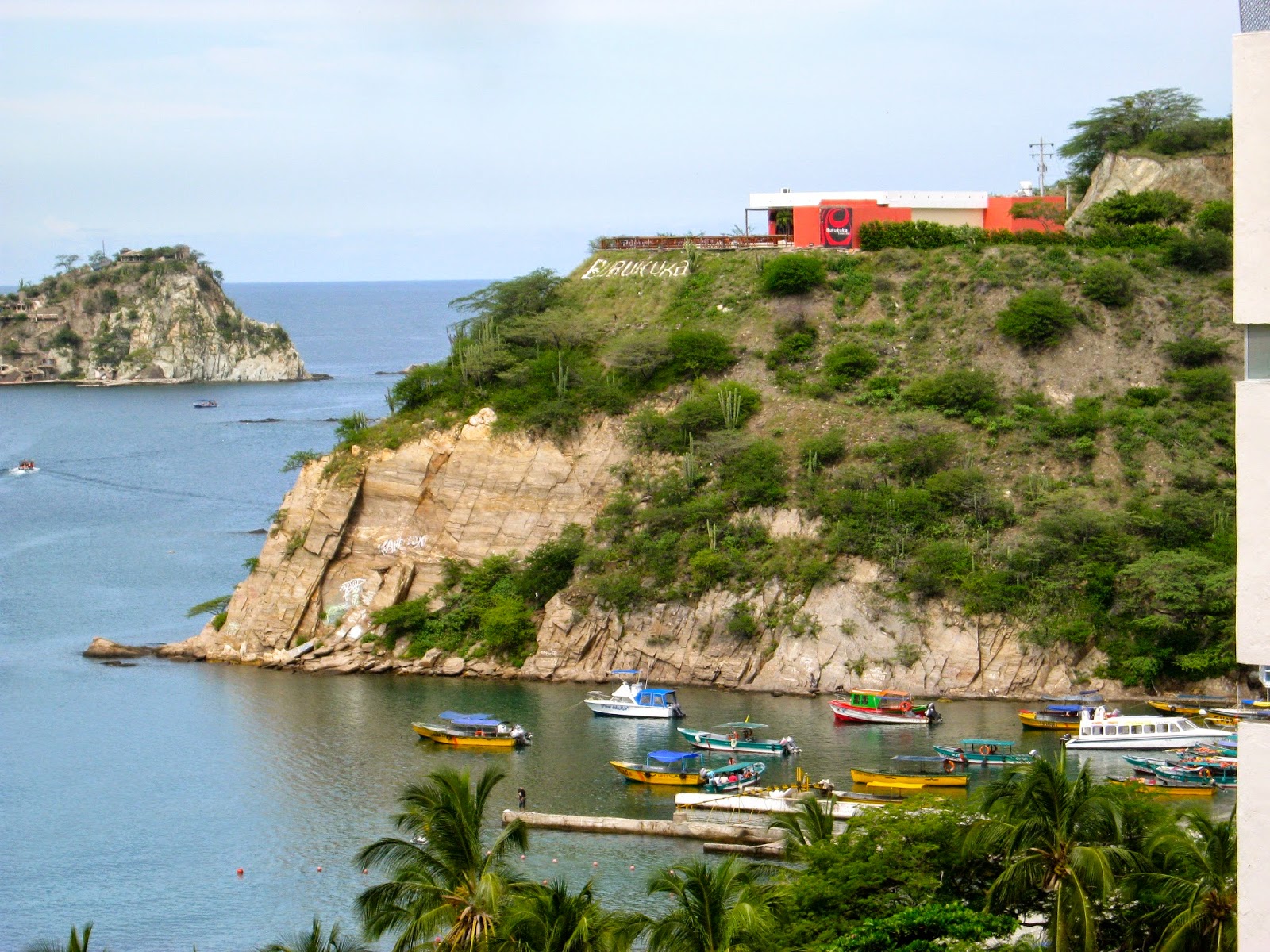 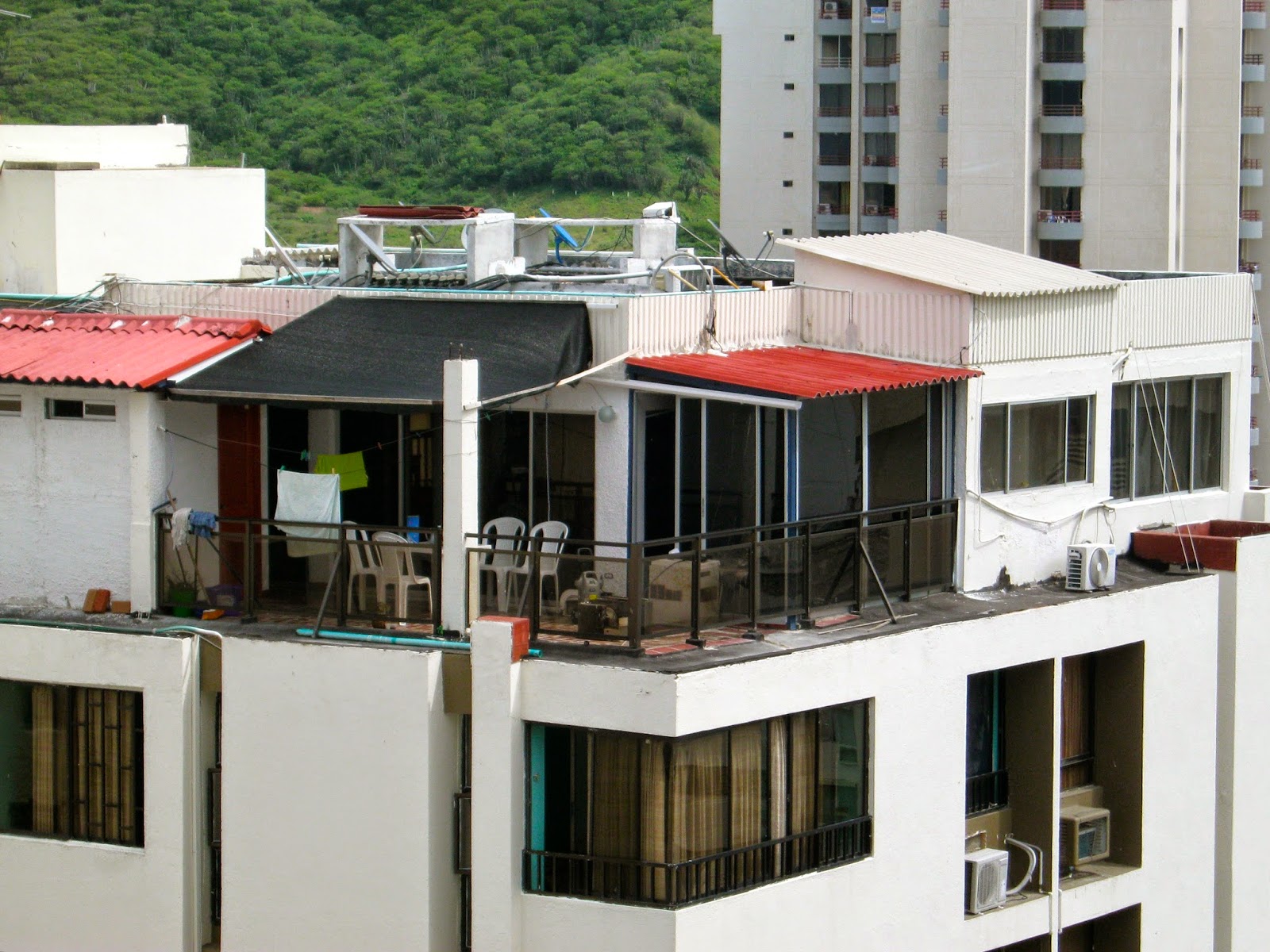 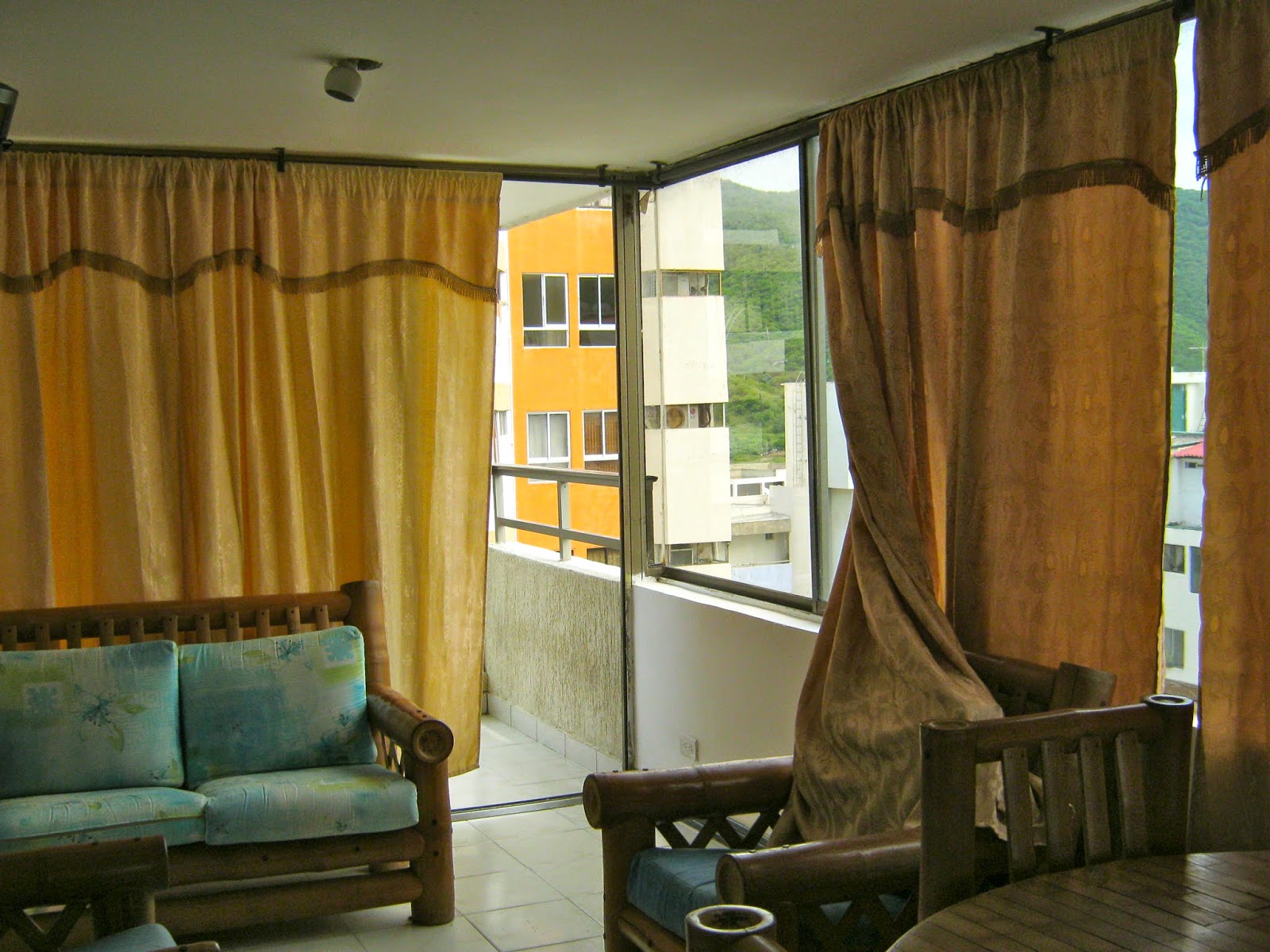 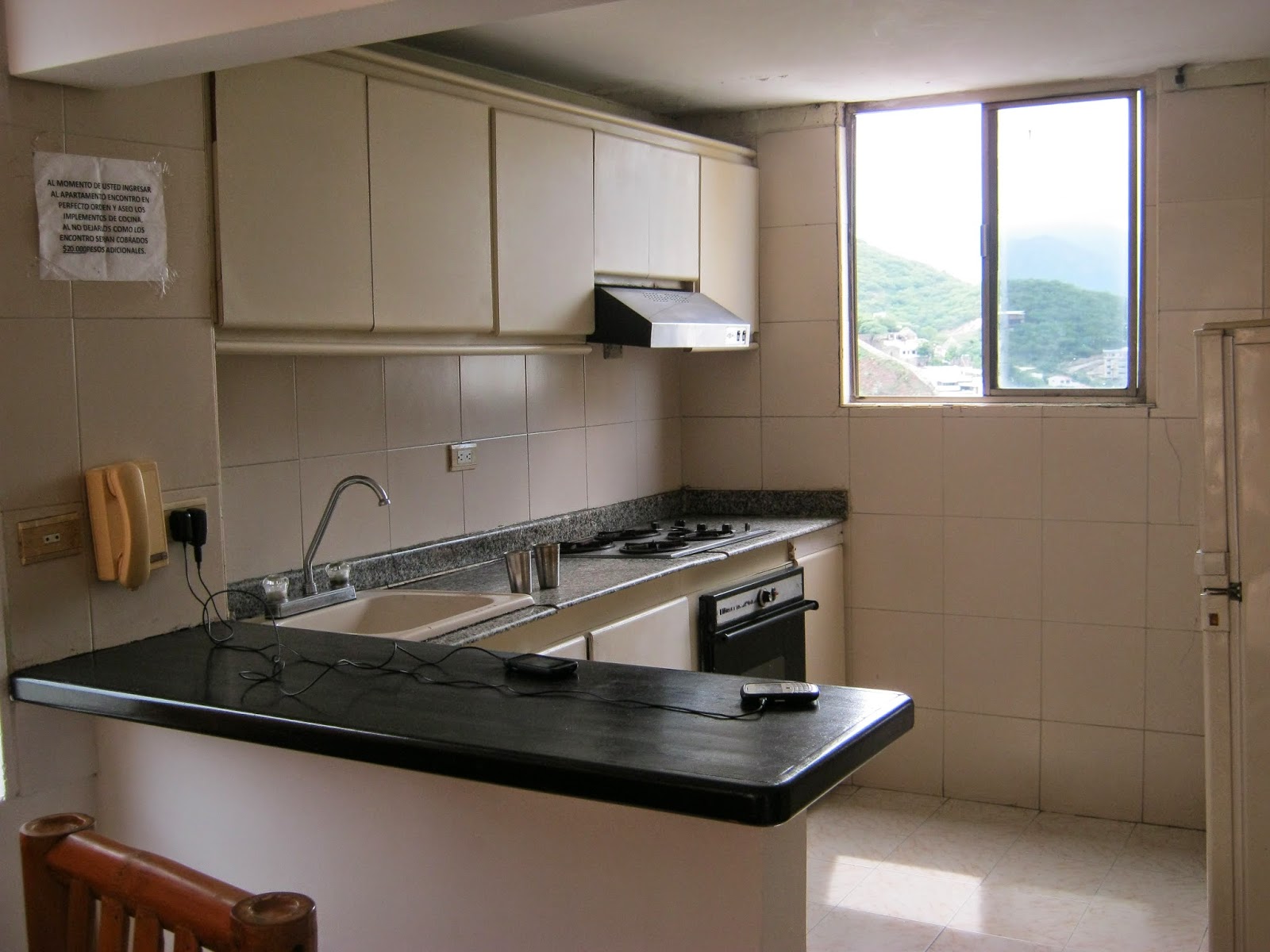 High rise apartment on the beach 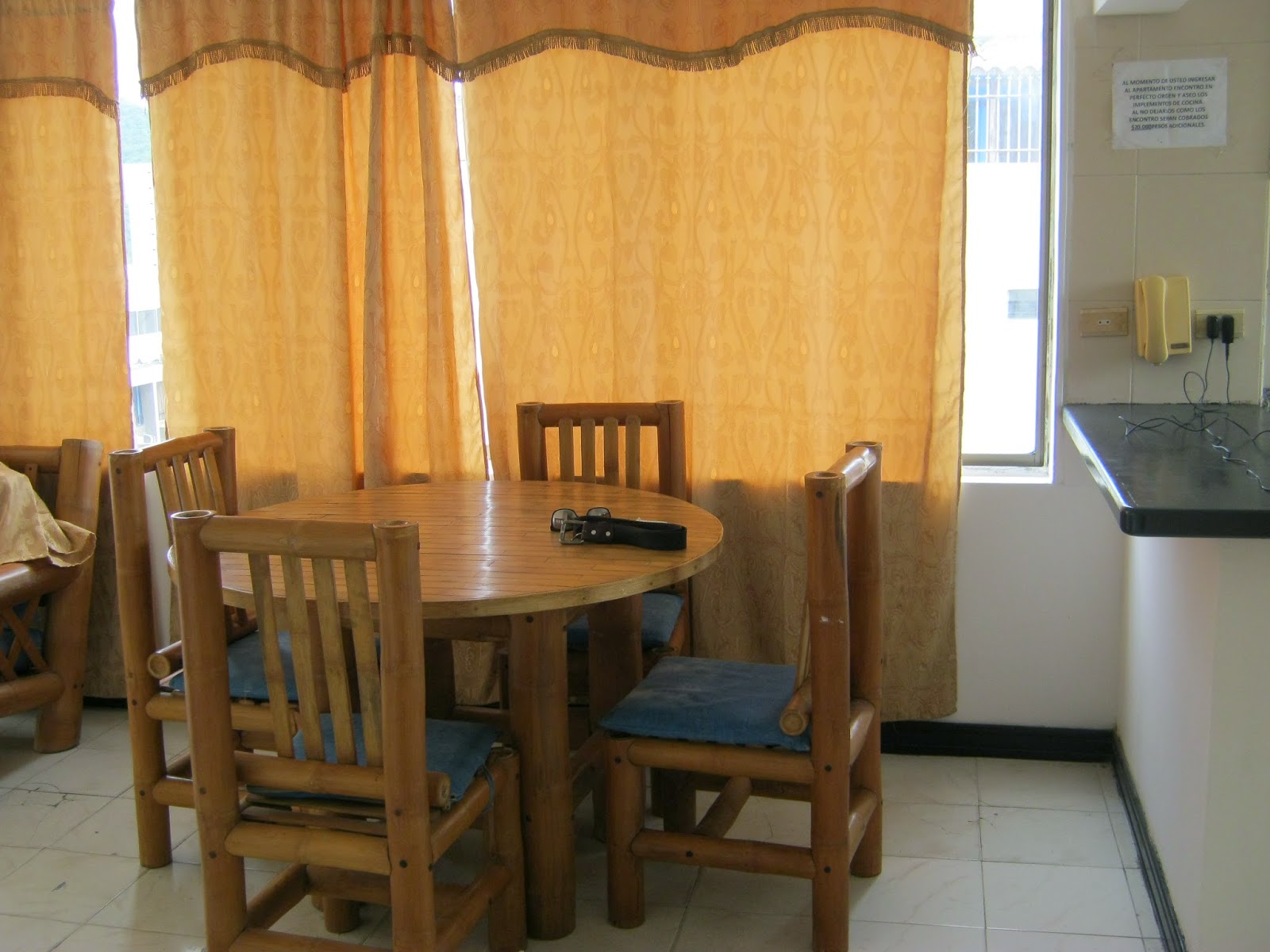 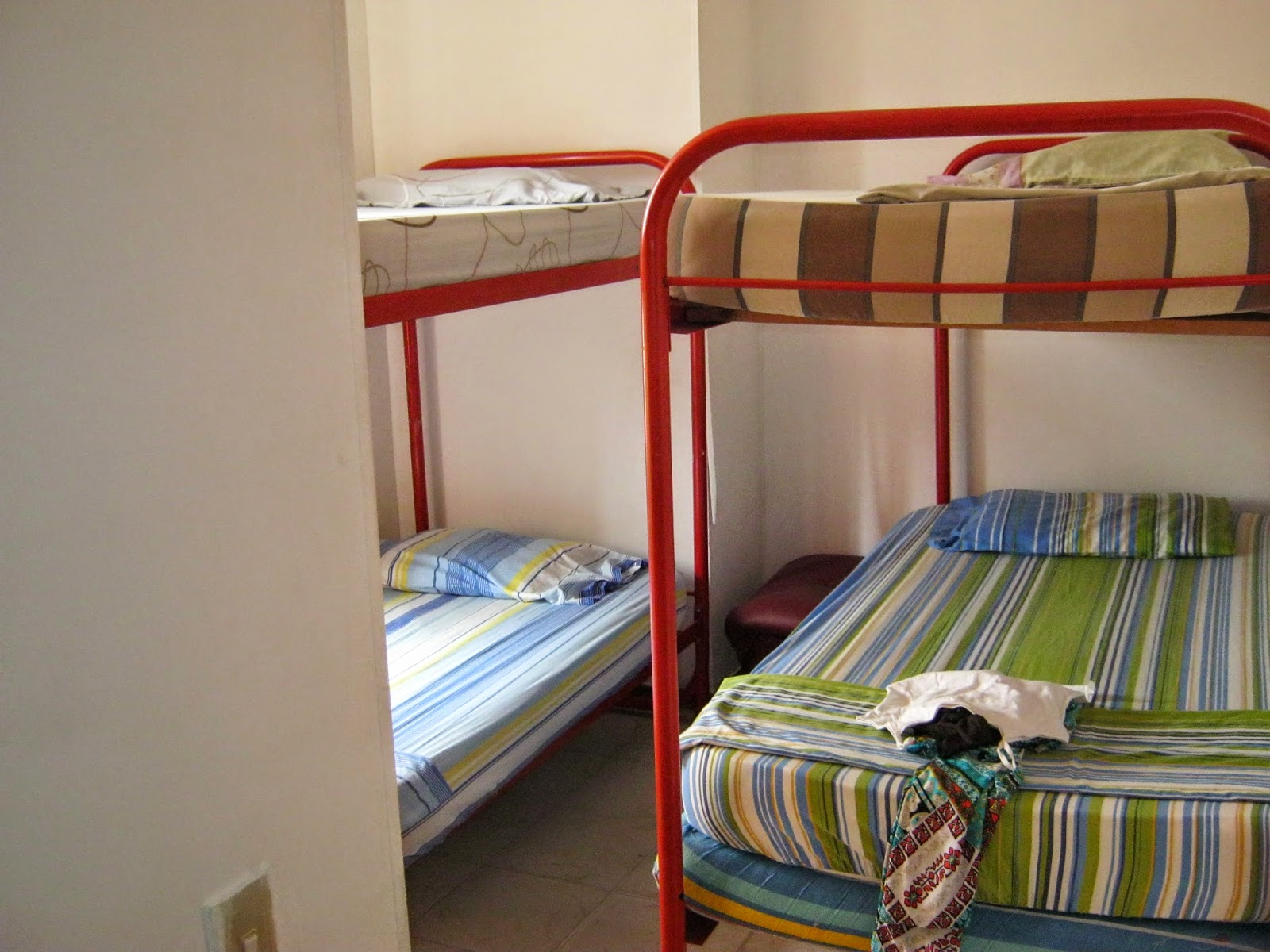 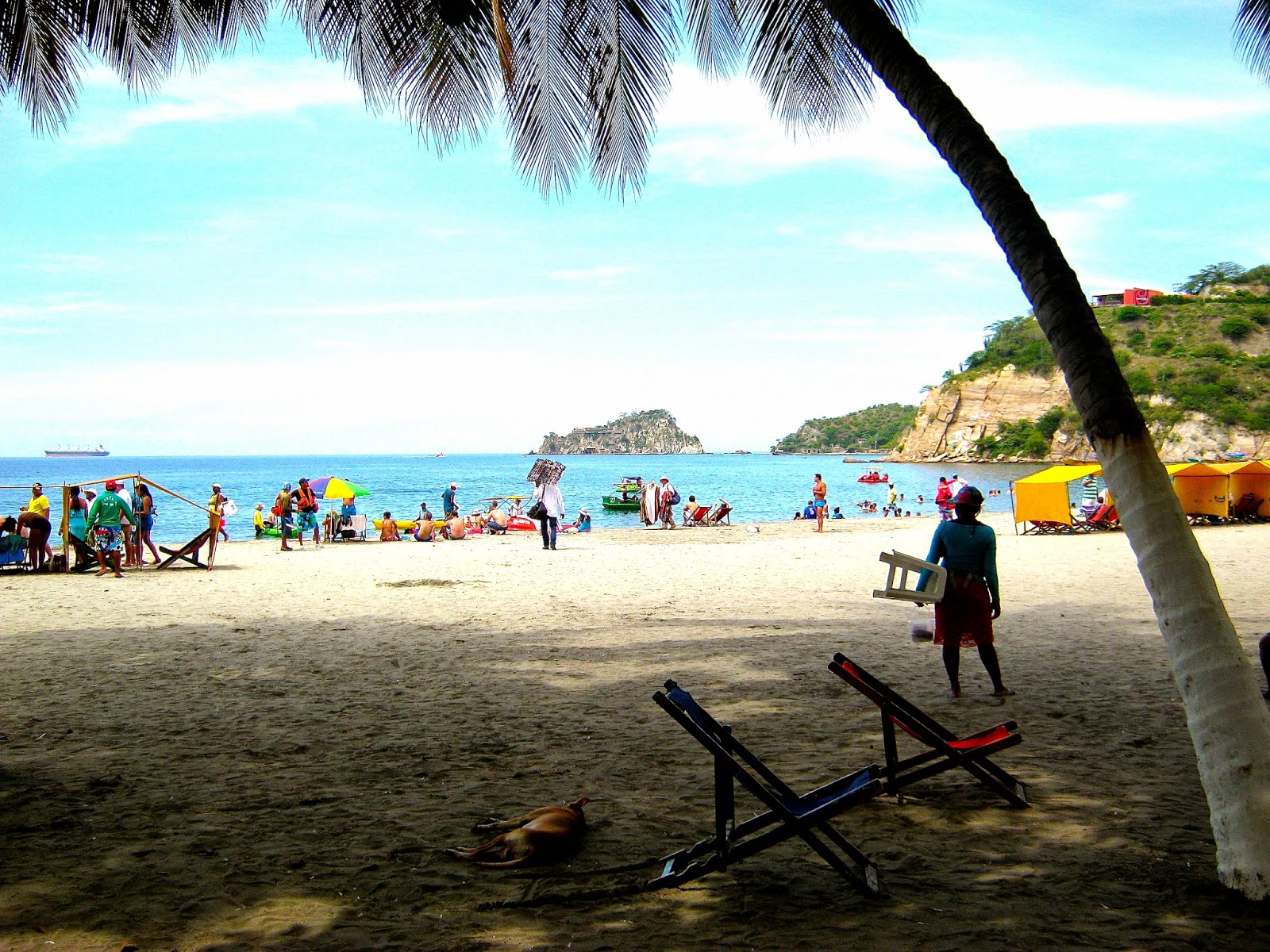 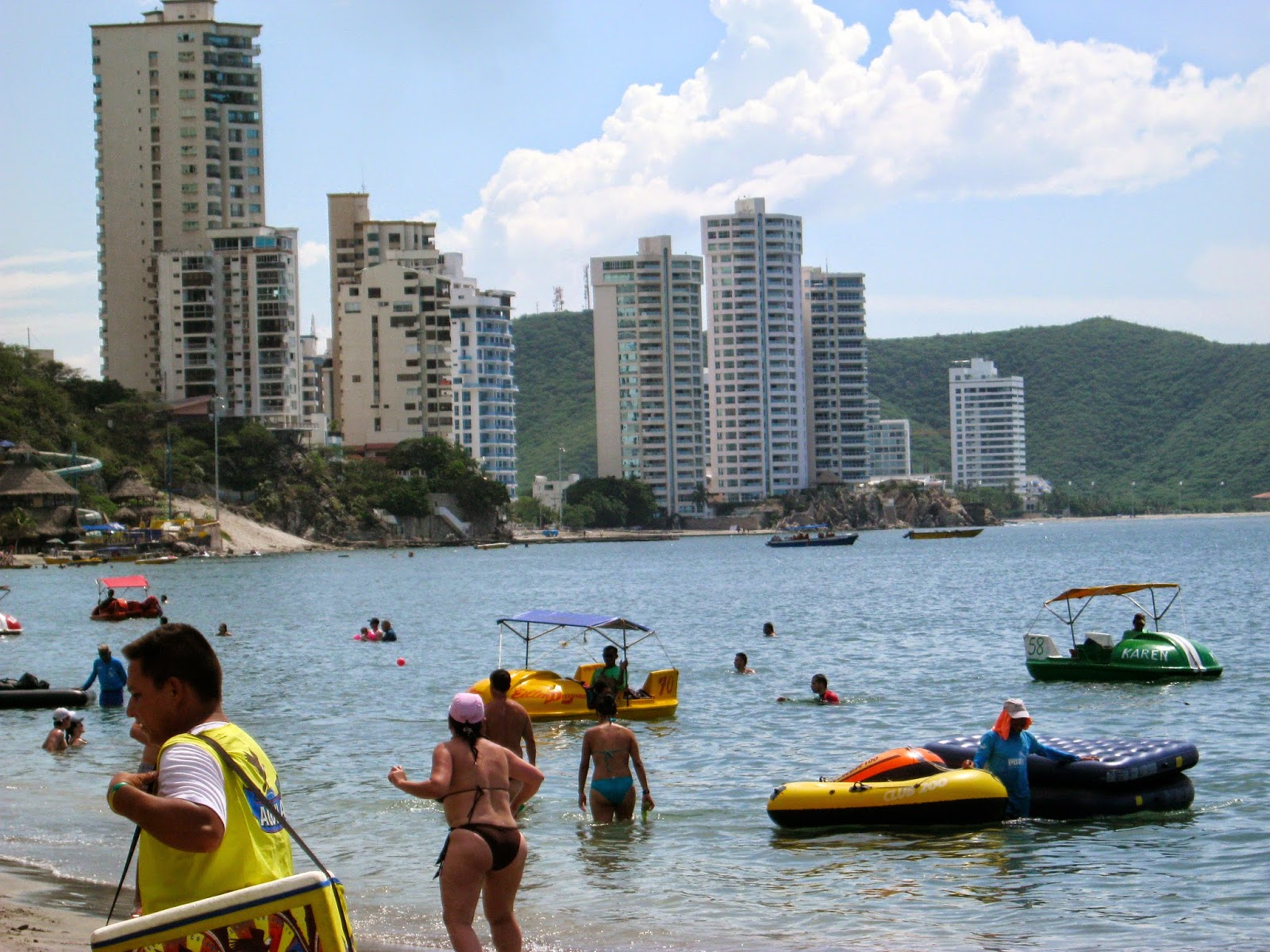 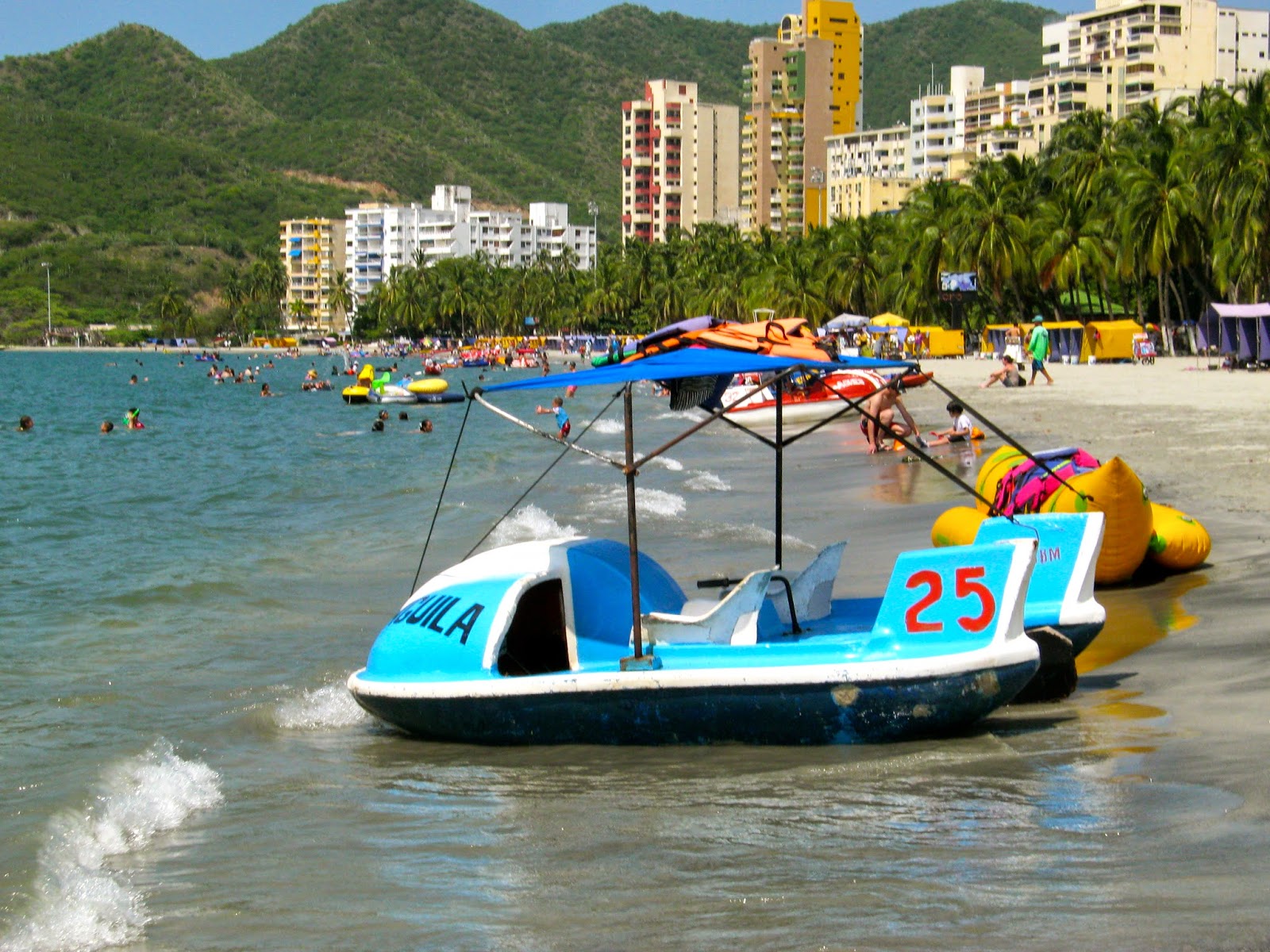 Thanks for the photos.
We're happy you decided to join us in Costa Rica!!