Can you get there from here? - Black in Costa Rica (1)

Now that we are home, I will do a day by day update of our activities, thoughts and impressions of Costa Rica. And, since we had a 5 hr and 37 min flight back to LAX I decided to pass the time by writing.

You will also find some associated pictures on previous posts. 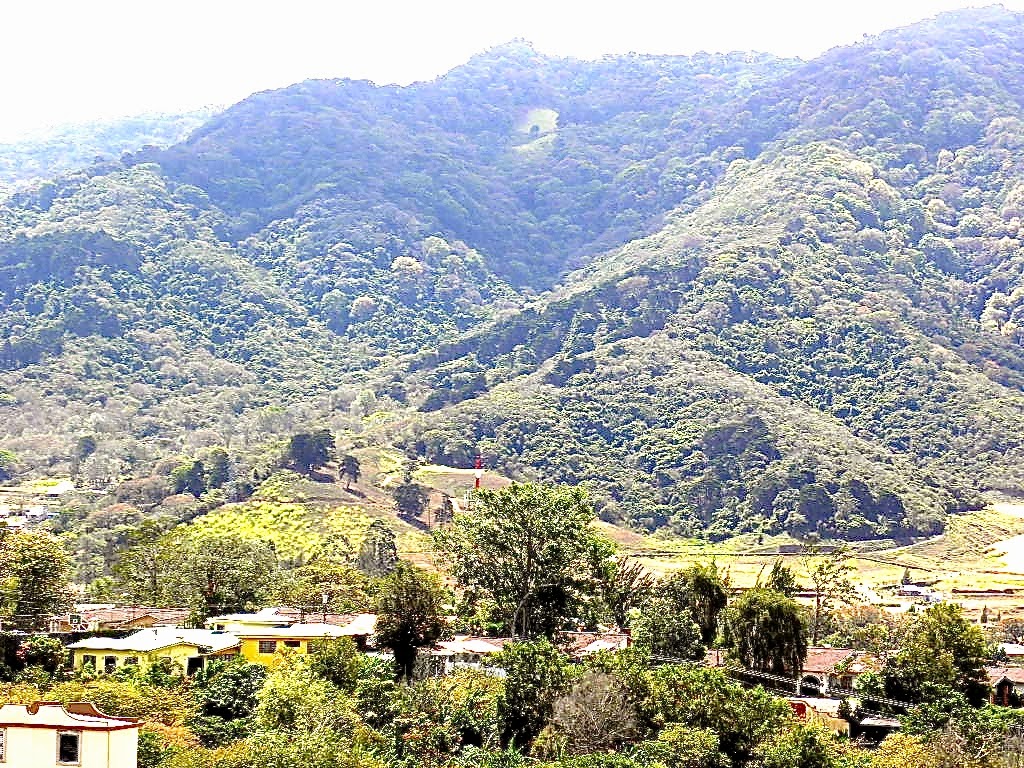 We spent almost 2 years planning and researching for this trip and when the day finally came we were full of excitement and anticipation.

It started on a beautiful Friday afternoon.

Our Delta flight was scheduled to depart from SFO at 8pm with a connection at 10:45 in LA and then direct to Costa Rica arriving the following morning around 6:10am. (I think this is Delta's only daily Costa Rica flight)

We had packed and planned and had everything down to a tee. Dogs had been picked up and both Charles and Lavanson were at my place in Emeryville. (the closet point for departure to SFO)

I pre ordered our Super Shuttle with a pick up time of 4:30-4:45 (more than enough time to make an 8pm flight). Just as we were waiting for the shuttle to arrive, I received a frantic message from my sister in law (Amy), who is a flight attendant for Delta, explaining that the day's earlier flights (which were delayed due to bad weather back east) had now caused our flight to be delayed as well.

The new take off time for our flight was 8:30 (and steadily moving out). Fearing that we would not make our connection in LA she had moved us to an earlier flight departing SFO at 6:00pm.

Now (for those who do not live in the Bay Area) keep in mind that we had not yet been picked up by the shuttle and it is Friday afternoon rush hour. We need to cross the Bay Bridge and make our way south on the 101 to the airport. This would take around 30 minutes on a good day.

So of course the shuttle is late, finally arriving about 5:00. As we explain our situation, the driver then tells us that he had another stop to make in San Francisco before heading to the airport. We also had another travel companion, Verdette, who was to meet us at the airport and who has no idea that our flight had been changed.

I was able to reach her, and thank God she was already at the airport. I advised her of the change. We agreed that our making the flight would be nothing short of miraculous and agreed that she should go on to Costa Rica without us and we would meet up with her there when we could get another flight out.

After passing hospital curve, the shuttle driver pulled off the freeway and made his way through neighborhood streets to pick up his last passenger.

With all passengers in tow we headed for the airport.

At 6:00 on the dot we were dropped at the Delta curb and ran inside. We headed for the ticket counter and told them that we had been changed to the 6pm flight. And that our seats were being held. Those were my instructions from Amy (she was keeping in touch with the attendants at the gate).

They quickly checked us in and directed us to the TSA Security checkpoint. For some reason I had "priority boarding" and whizzed right through. They checked nothing, didn't have to take out my laptop or take off my shoes, however Lavanson and Charles were directed to the standard inspection. Charles had a bag that needed inspection and they looked through everything. It took what seemed to be an eternity and he was not happy (for those of you who know Charles, this did not make things go any quicker!!)

I had been impatiently standing and waiting for them (actually I had pretty much given up hope that we would make the flight). Finally the TSA agent told me to go on to the gate and they would make sure Charles got there safely.

I ran for the gate. The plane was already loaded but for some reason it was still there.  I waited there for Lavanson & Charles wondering if they would make it.

Finally they both arrived and with a little more check in delay at the gate we were finally cleared and boarded the flight.

BTW- after we boarded we sat for about 20 minutes more before taking off!

What a start to our vacation but we were sooo happy to be on that plane!

Thanks again to my sister in law Amy. We could not have done it without her!!