I'm skipping any additional info on days 3 & 4. If you are interested in our tours please click here for day 3 Central Valley tour and day 4 Pacific Coast tour

Our 1st stop after San Jose is La Terazza, a quaint little Bed & Breakfast located in the town of Grecia in Costa Rica's Central Valley. The B&B is owned by Jeanetta Owens, an African American expat who has lived in Costa Rica for 13 years.

The grounds of La Terraza are spectacularly beautiful!! Waking up there is like a dream come true and we booked 4 nights in the apartment. 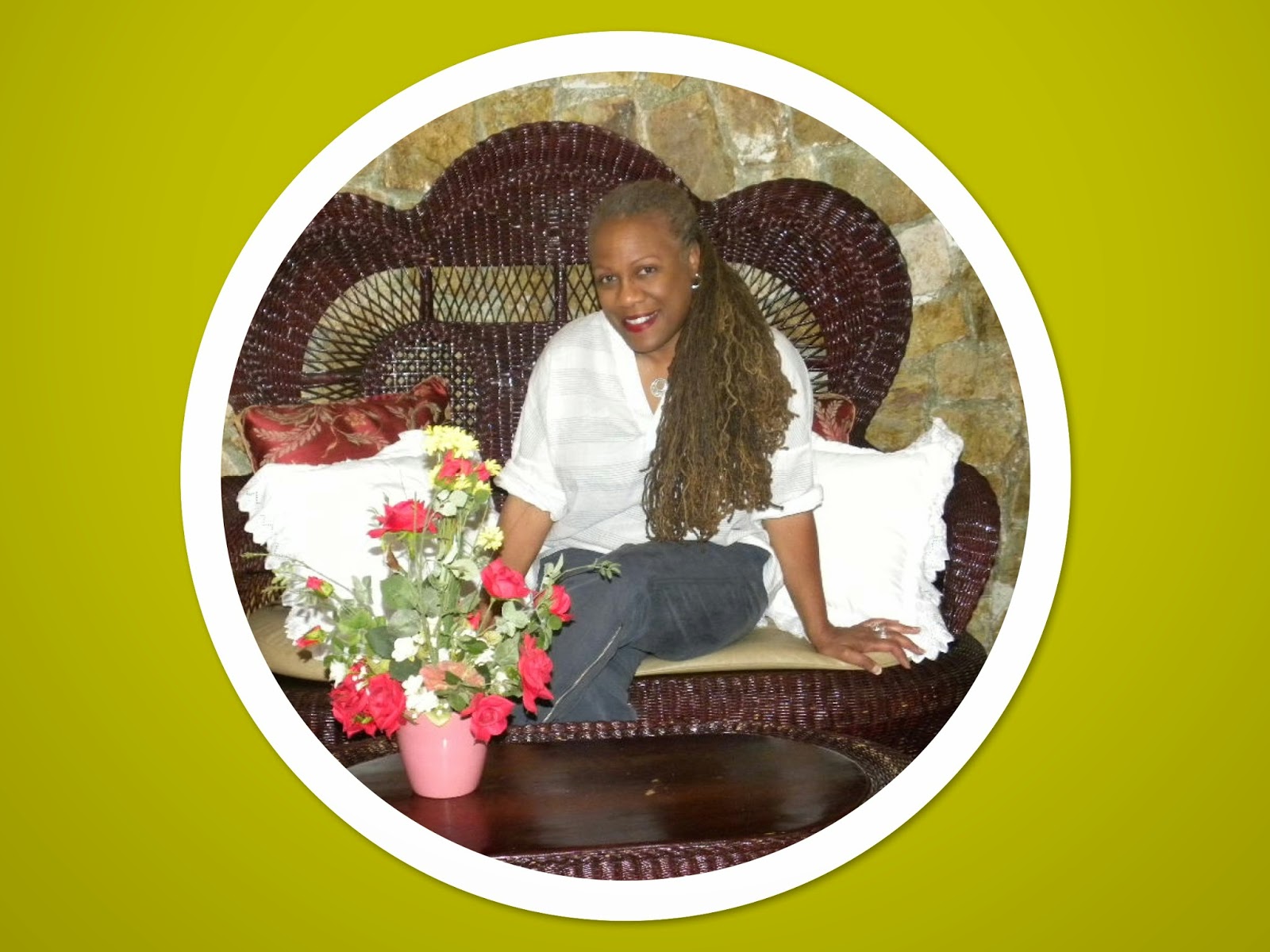 The apartment comes complete with a full kitchen stocked with pots, pans, silverware etc. Wonderfully delicious breakfasts are included and Jeanetta's assistant Christina is a fantastic cook. I am convinced that she can cook just about anything you could want to eat. So, we chose not to cook in our kitchen. We did however, use the refrigerator to keep our wine cold! 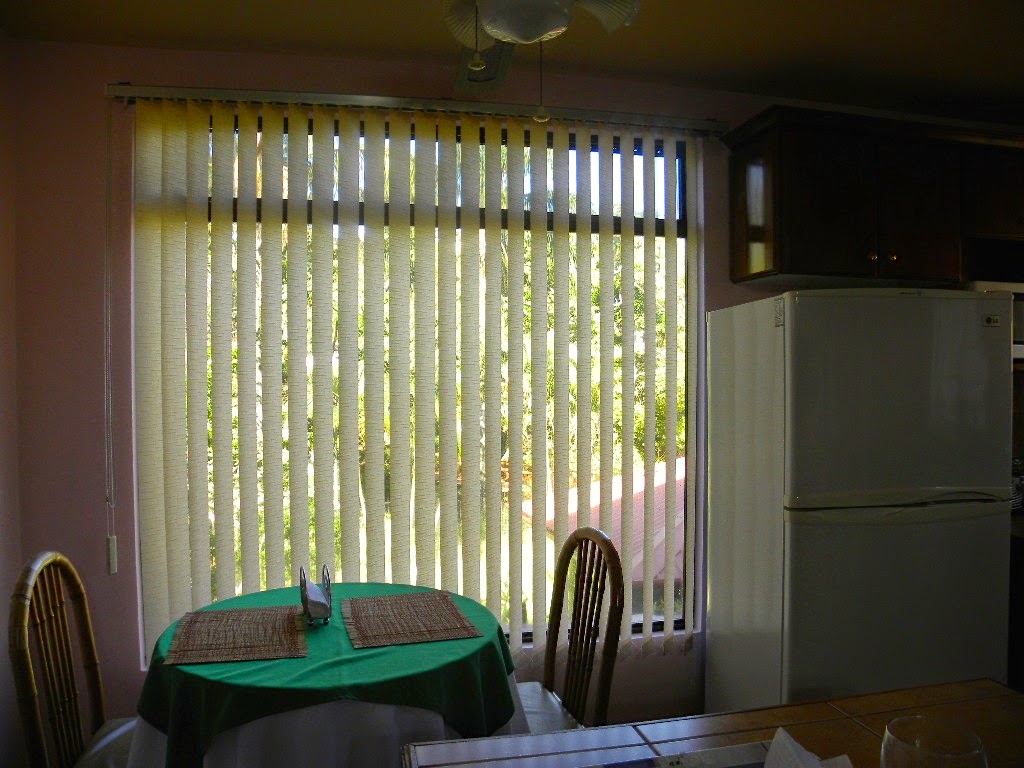 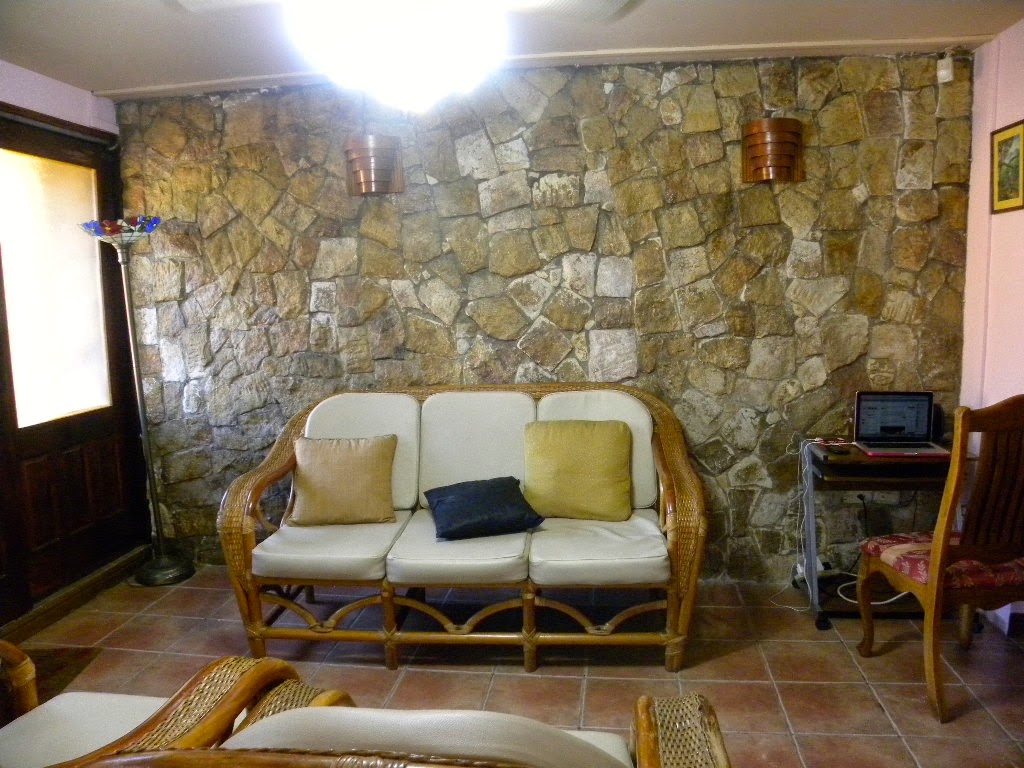 The living room is a great place to gather with friends 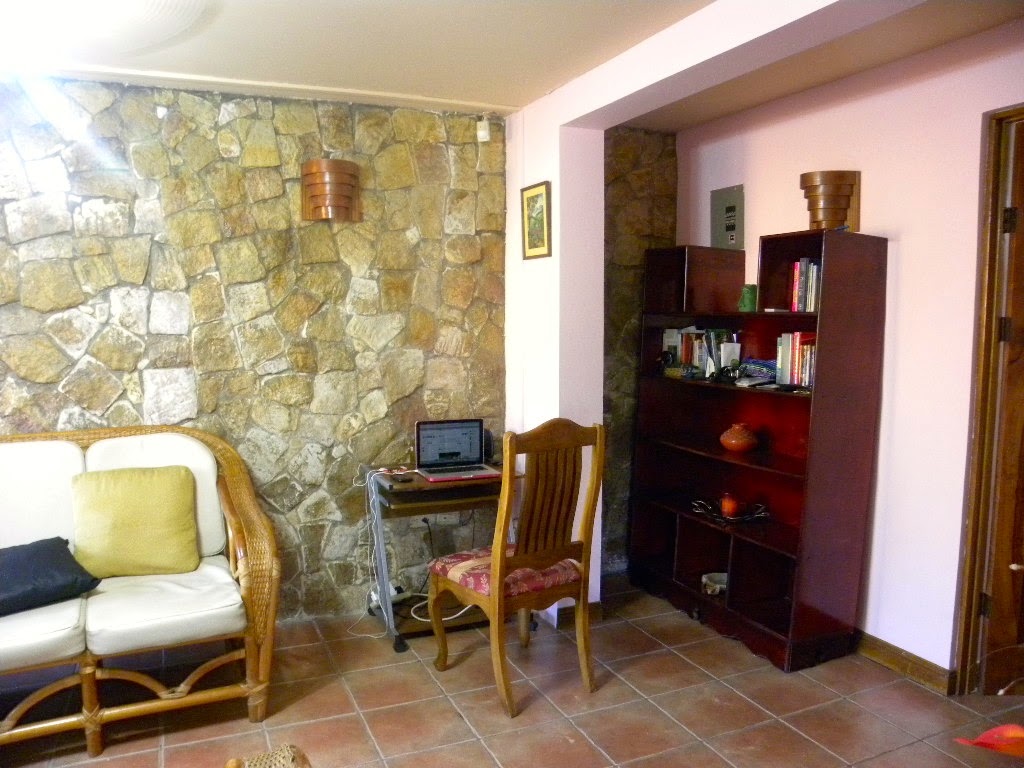 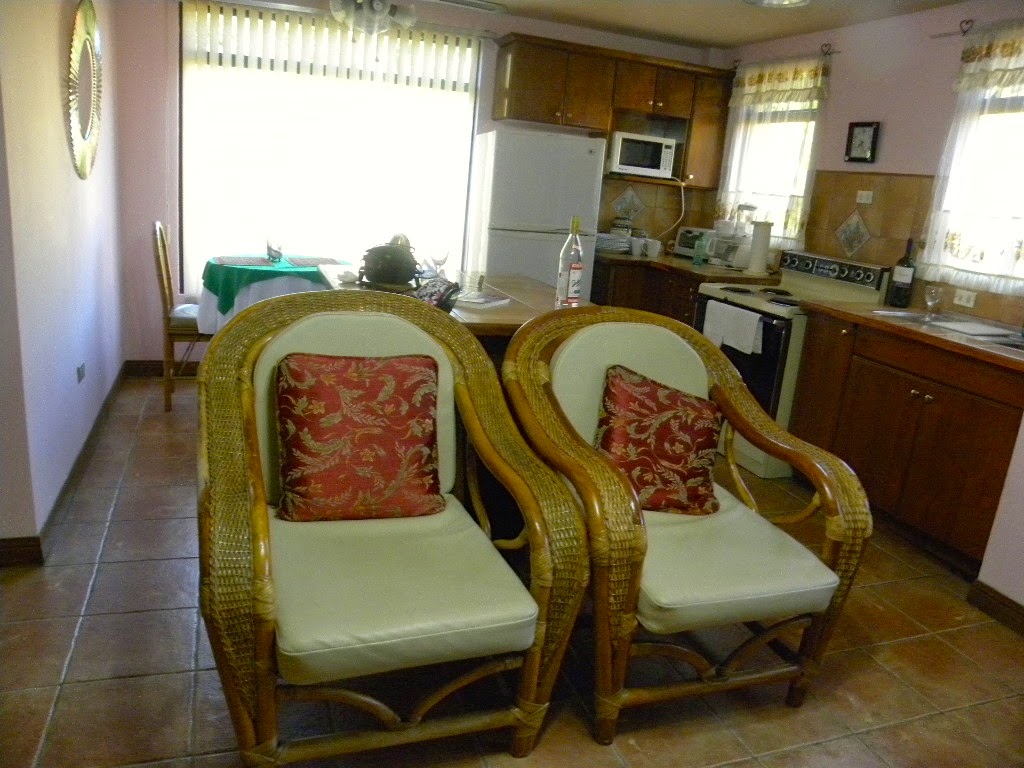 La Terraza is a great place to meet other travelers. When we showed up for breakfast on our first day, Jeanetta had also invited several other expats to join us. What a welcome addition to our stay and just what we needed since the purpose of our trip was to gather information to help us make a decision about relocation.

We met Debra, an expat who had been in Costa Rica for only a short time and was staying in a room upstairs while she looked for a place to rent. We chatted with her and got her perspective on how it is to live in Costa Rica. She had recently found her perfect little house which is located in San Ramon (another popular expat city located in the Central Valley). She was so excited to move in and start her new life. The house rents for $850/month and is owned by a missionary couple. The house is modern and really cute.

Another one of the expats, Sandra, also lives in Grecia, near Jeanetta, and grows coffee on her property. She told us that when she moved to Costa Rica she shipped over a lot of her personal items to personalize her place. Cuts down on the homesickness. 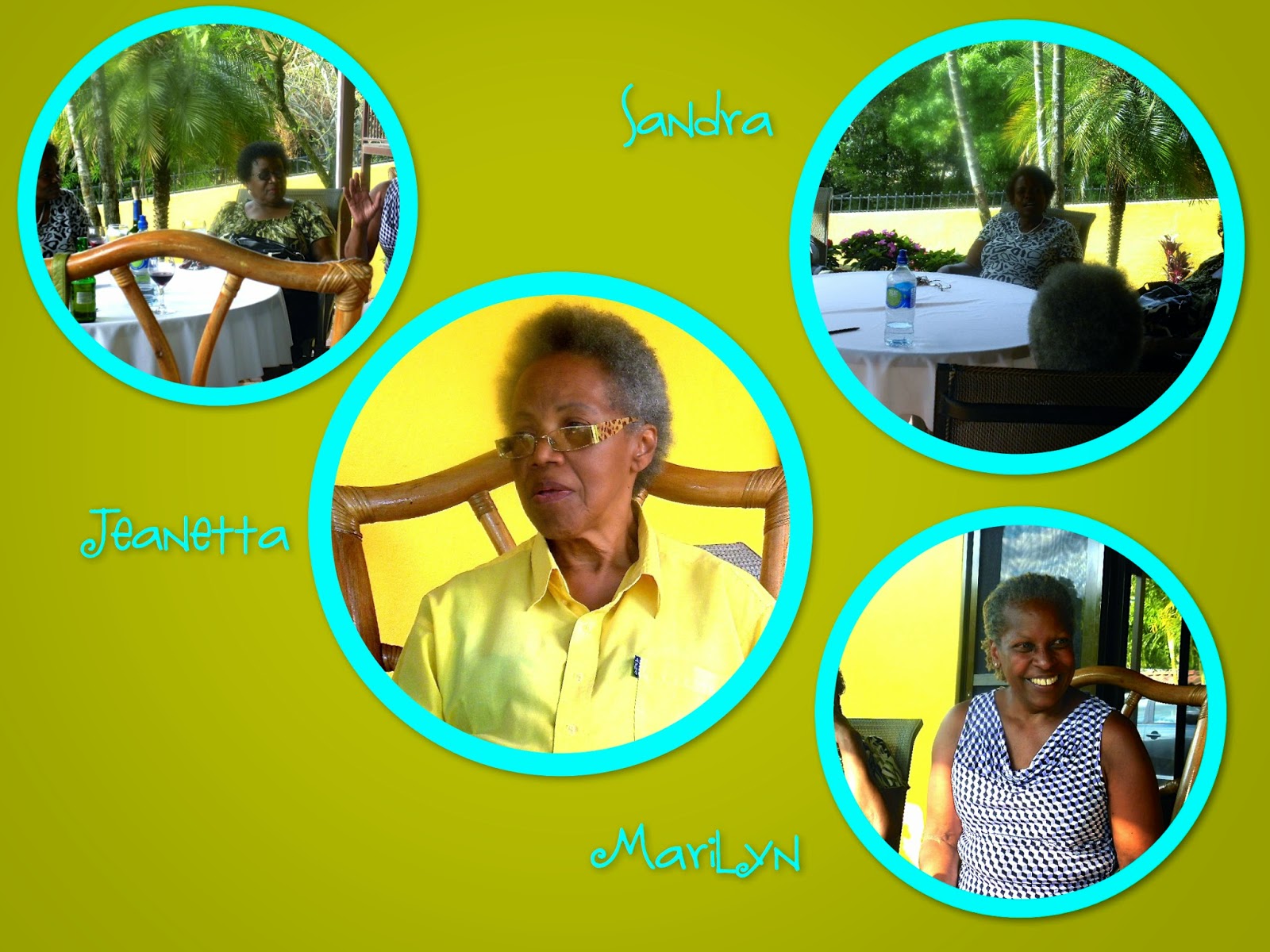 We met Marilyn who plans to move to Costa Rica very soon and currently is a make up artist for the film industry living in New York. We hit it off right away and spent a good deal of time with her after our meeting. She was also staying at Jeanetta’s for a few days but is renting a room with a family in Escazu.

There were so many people there that it felt like a family get together! We stayed up very late that night drinking and talking and solving the problems of the world. It got rather loud as the night progressed but Jeanetta had told us that we could make as much noise as we wanted. And we did!

Jeanetta had spoken with me earlier about the possibility of her friend, Dr Sherman Thomas coming to the inn to speak with us about the history of race relations in Costa Rica. Shortly before we turned in for bed that night, Jeanetta called our room to let me know that the only time Professor Sherman had available was on Wed @ 1:30. He would come to the house to speak. Since I had told her that we had made previous arrangements to meet with the Grecia expat group (which happened to be at the same time), she suggested we turn the event into a BBQ starting at 3pm and opened it up to the group to attend as well.


Since it was already late, I planned to contact the group in the morning to let them know of the change and invite them to the party!

More photos of the grounds