These are a little out of order.

Our 2nd location (after leaving San Jose) was the little town of Grecia, located in the Central Valley. The Central Valley is a popular relocation home of many expats and also known for it's pleasant weather (temps in the 70's most of the year). We stayed at La Terraza for 4 days prior to our stay @ Casa Cristal in Escazu.

The grounds are fabulous (not sure these photos do it justice) We also received excellent service while staying there. As a matter of fact our hostess, Jeanetta treated us as if we were part of the family. I highly recommend it!!!

While there we made several new friends , several of whom hung out with us in Escazu and one even made the trip to Puerto Viejo to hang out for 3 more days. 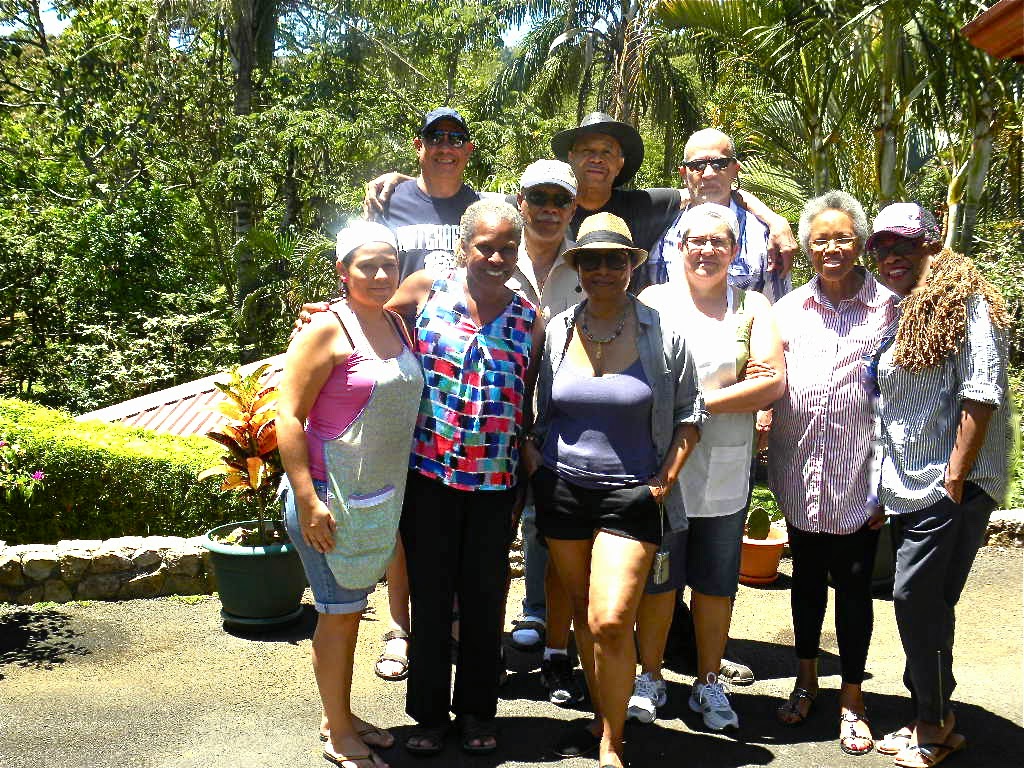 Jeanetta also threw a BBQ party for us and some of the local expats in Grecia attended. We had a widely known speaker named Dr Sherman Thomas who spoke to our group re the 2 faces of Costa Rica.

Here are some pics of her beautiful estate. 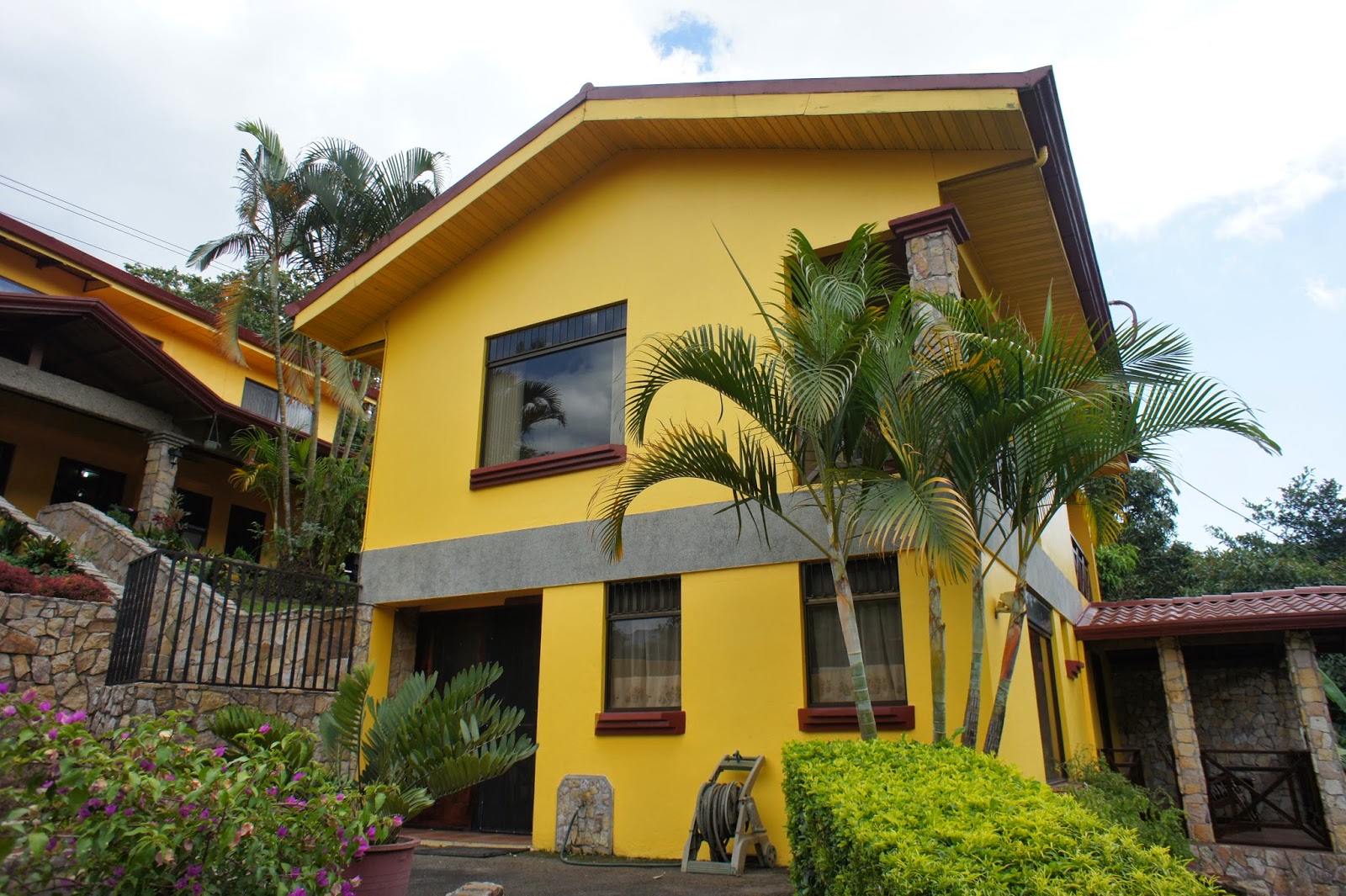 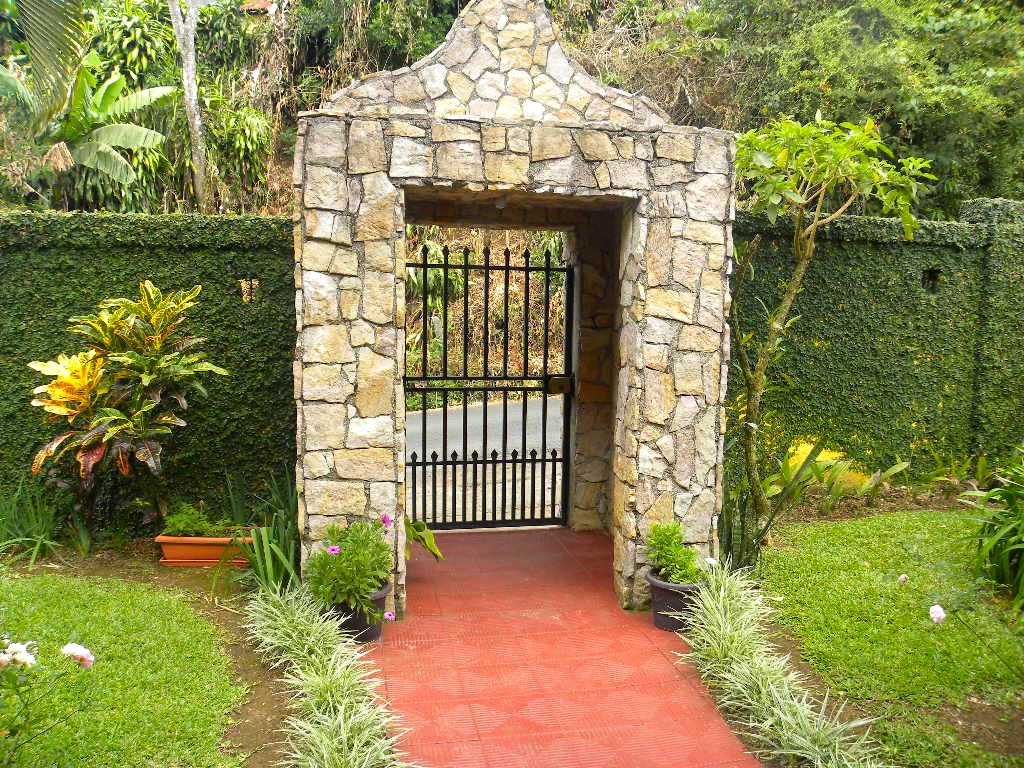 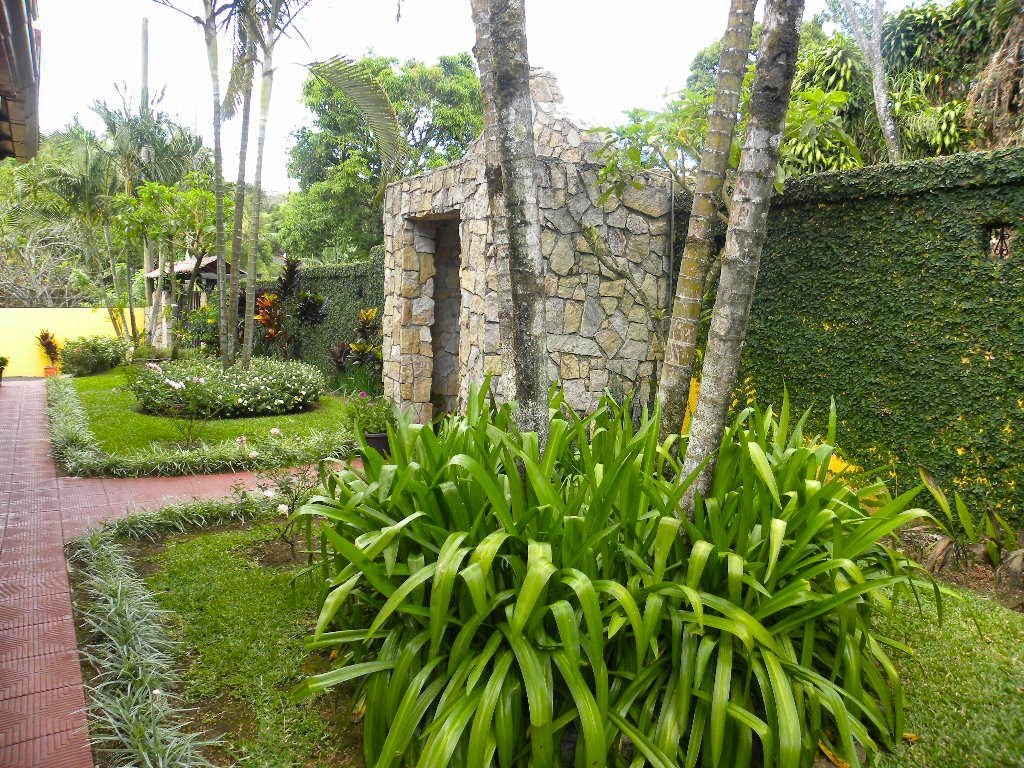 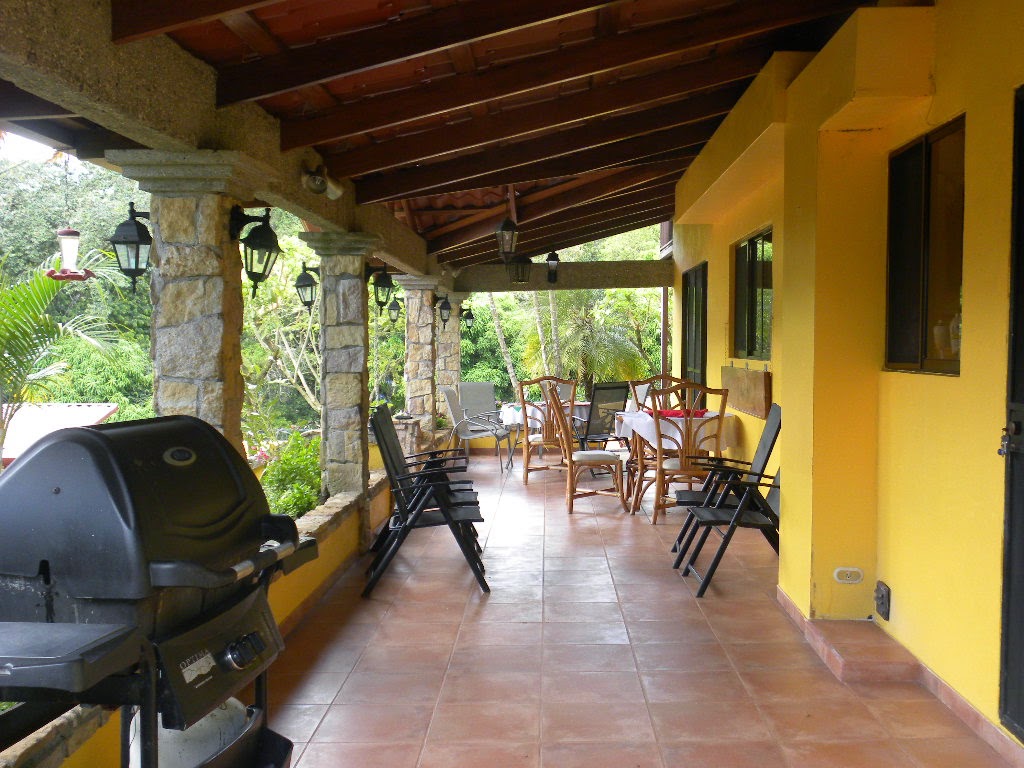 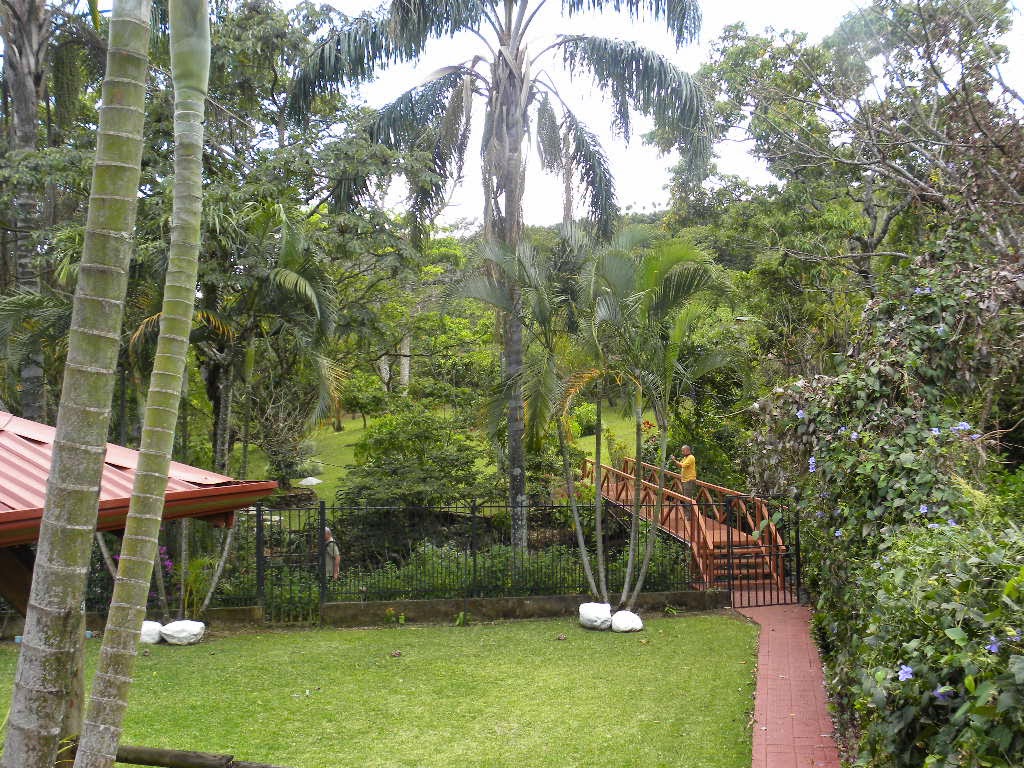 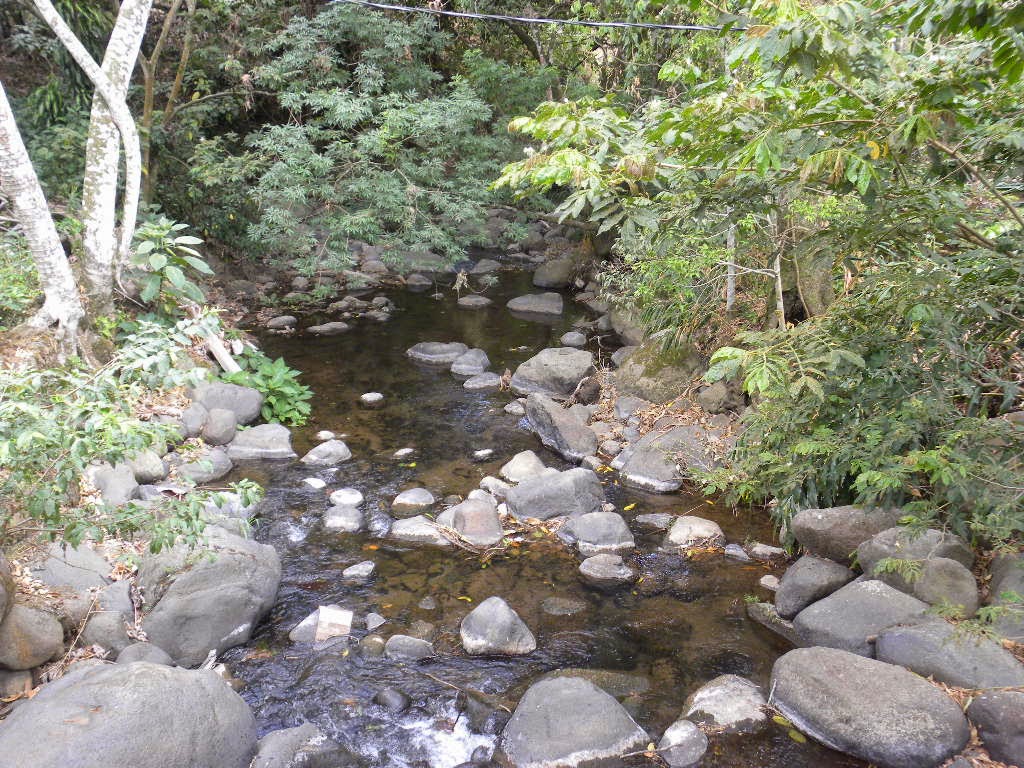 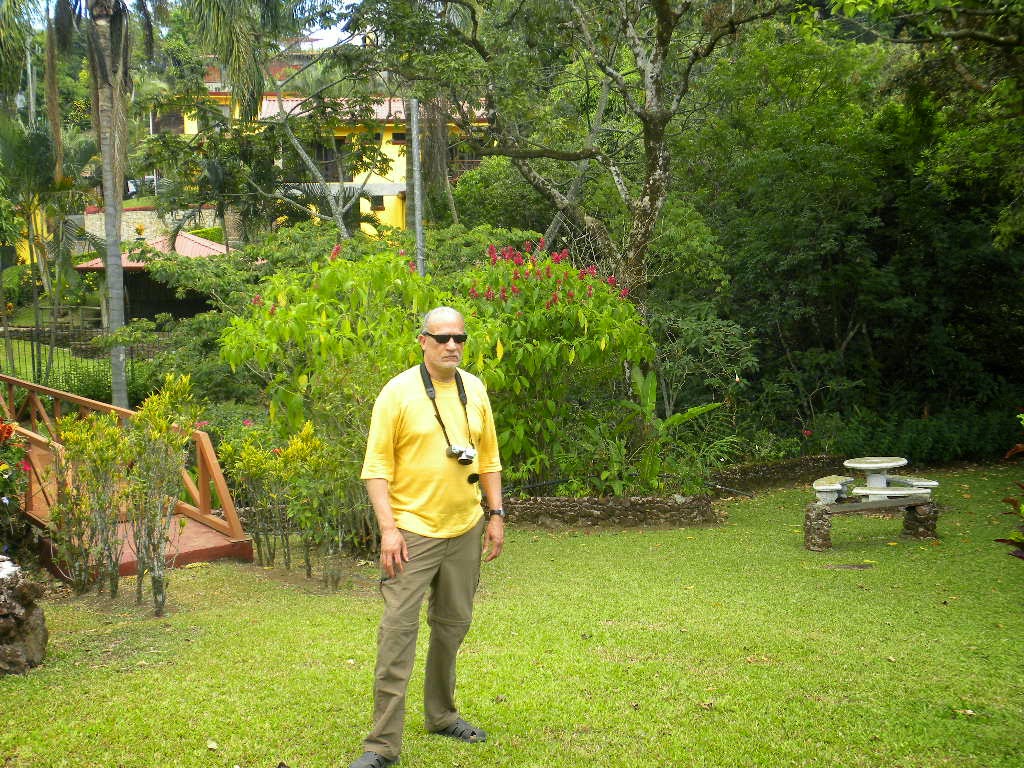 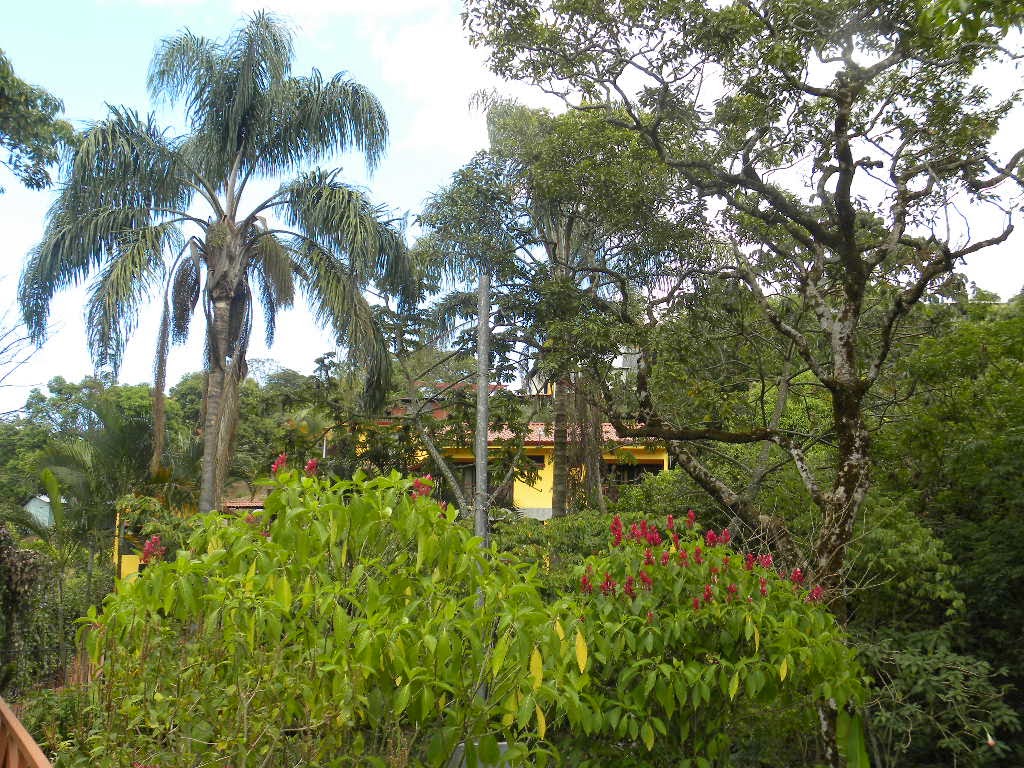 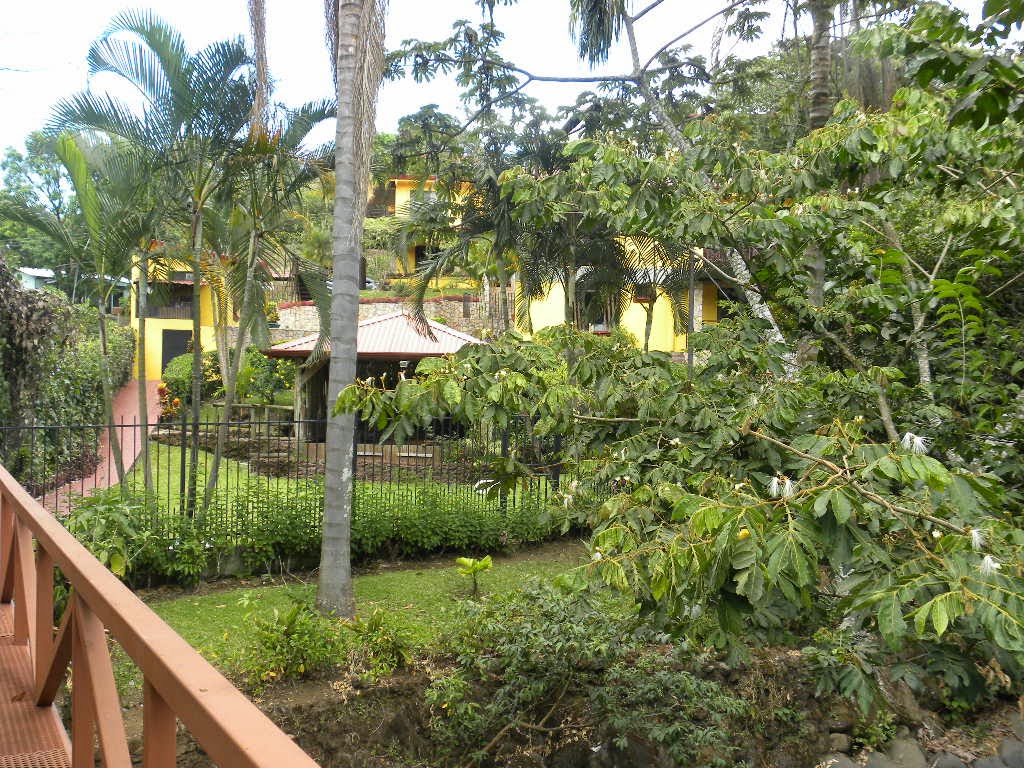 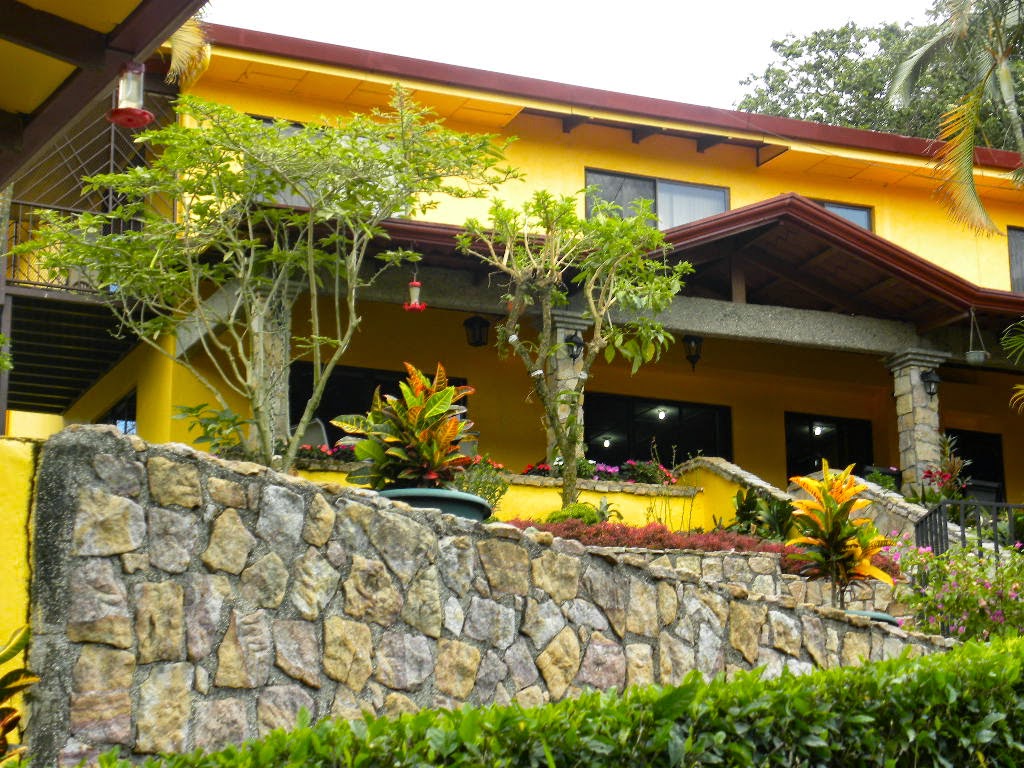 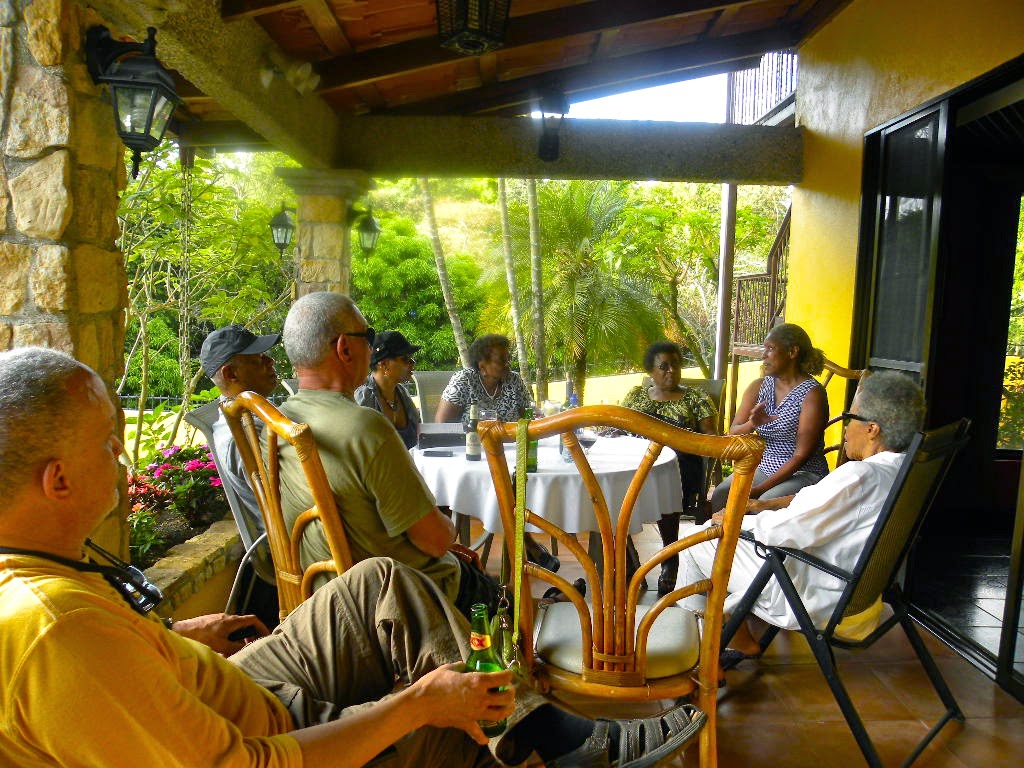 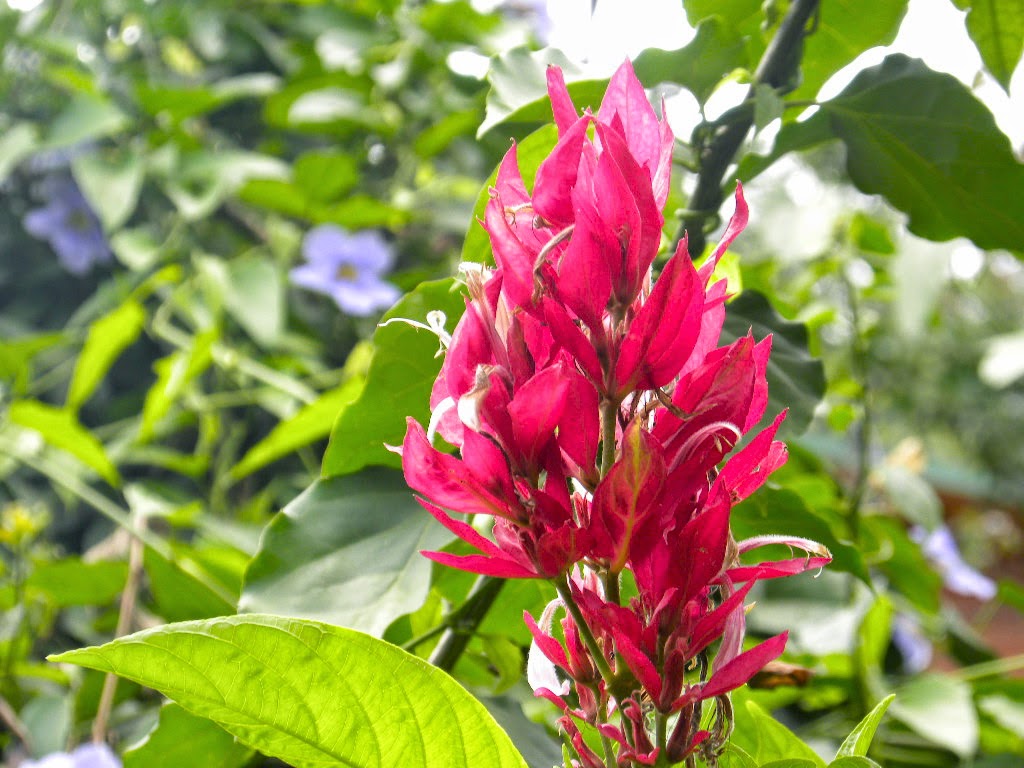