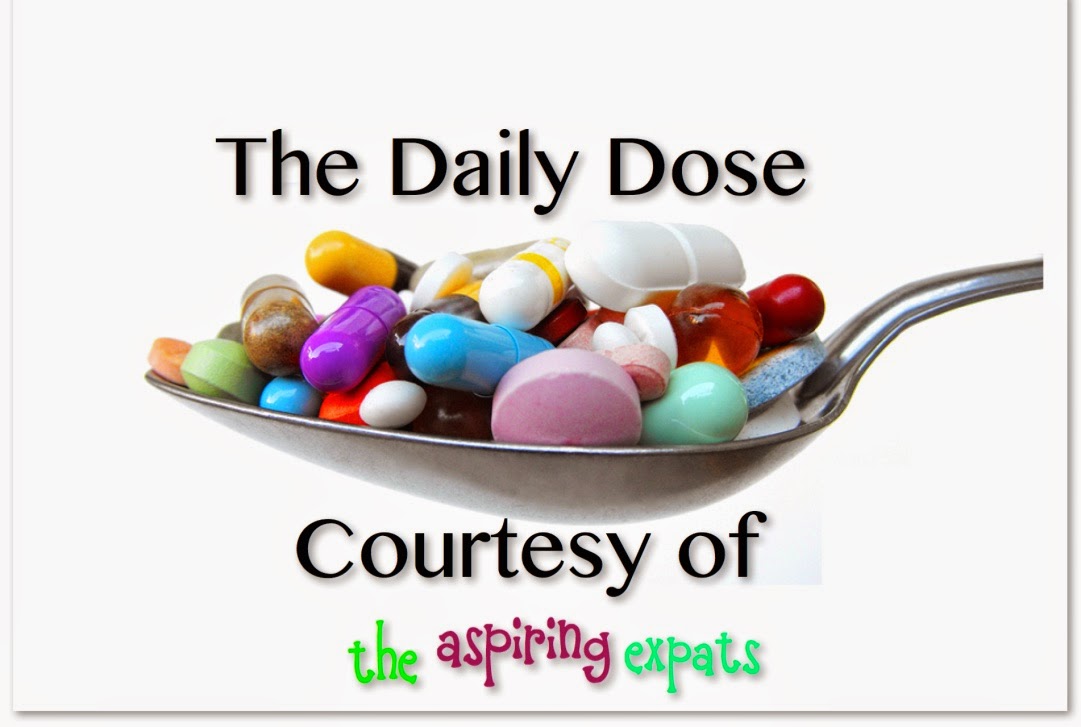 How will you retire??
Half of us have nothing saved,
and many others far too little. 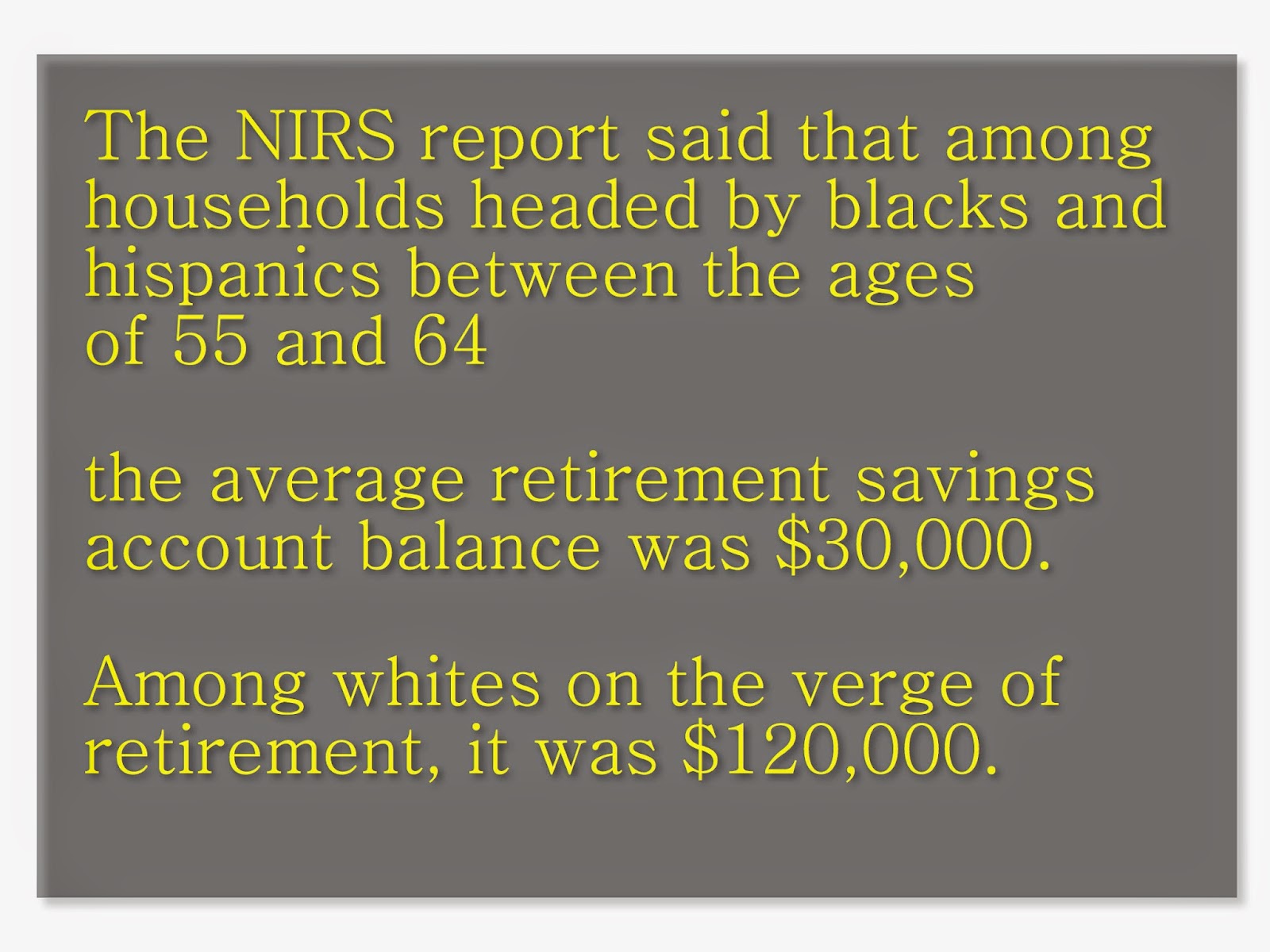 Are you one of the many clueless people who believed that after working for 30 or 40 years, you would be able to retire with a decent income and live in relative comfort during your "golden years"?

Many people work all of their lives and look forward to the day that they can finally retire and enjoy a little me time, however for a lot of African Americans, trying to figure out how to live comfortably on that retirement income can be pretty depressing.

The retirement crisis is widespread, and unfortunately, if you are African American, your future looks even more bleak!

Here are the facts according to an article from AARP:

Interest and Dividends:
Interest is a source of income for more than half (52%) of all persons age 65 and older. In contrast, less than one-quarter (22.2%) of older African Americans receive income from interest.

A study by Prudential finds African-Americans retire earlier than the general population on average, despite significantly lower retirement savings.