We thought yesterday was Saturday.

I have been keeping a calendar of our daily events but it also helps for me to blog because, honestly, if I did not log our days in writing I would not remember half of what we did.

Everything is moving so quickly and our days are so full that one day begins to run into the next.

But, each day I like this place more and more!!

Yesterday, (Friday) started with me doing a bit of bird watching from my window. We see so many different birds and insects. There is a very pretty bird called a Kiskadee that I have seen very often as I sit at my desk, but today I was able to snap a few pics with my iPhone before it flew away. 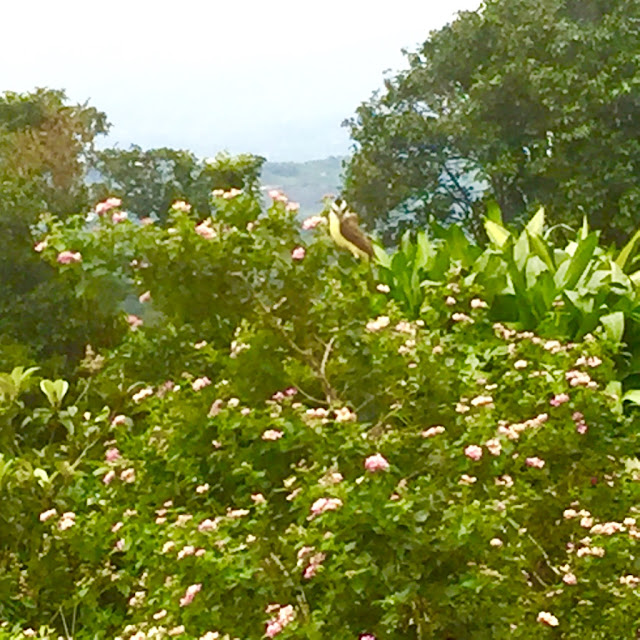 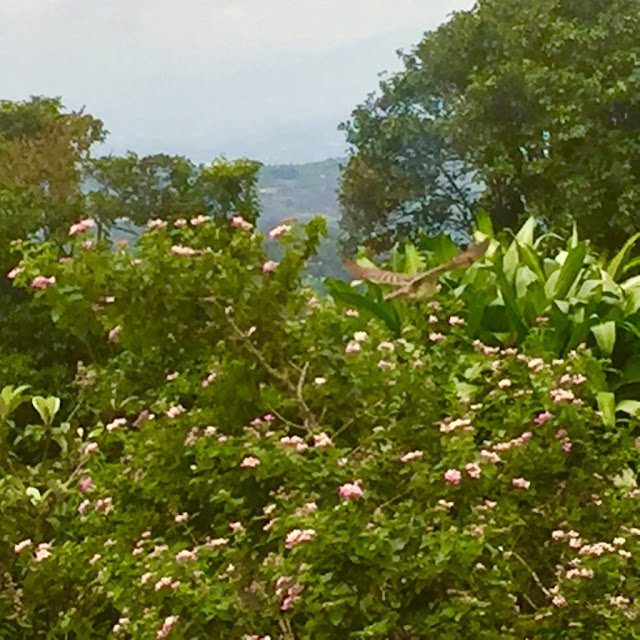 Later in the afternoon we were invited to attend a "cheese party" up on the El Cajon ridge.  In Costa Rica you will not have access to the myriad of cheese choices we have back in the states. Costa Rica cheese has been described as the “Saddest Most Bland Cheese Ever”. Locals in fact eat a variety of "fresh" cheeses — rind less, unaged, high-water content varieties like queso palmita (soft and salty white cheese), cojita (similar texture to feta but lacking any flavor), turrialba (strange semi soft cheese that squeaks as you bite into it) and mild goat cheese. So it was no surprise that there was a large turn out to taste and purchase some local chèvre, ricotta, and feta cheeses made by a local expat.

Cheese just doesn’t play the same role in Central American cooking as it does in other parts of the world. It is not treated as the delectable precursor to a fancy dinner party as it might in the United States. Cheese in Central America is consumed largely as a subsistence food. People rely on the proteins in the cheese as a staple part of their diet as an inexpensive meat alternative. Hard, aged or ripened cheeses are a rarity because the time and resources it takes to produce a good one are far greater than the time and resources needed to make a strange semi-soft cheese.


So, visit Central America, embrace the natural beauty, but stay far, far away from the cheese!!

Join us for episode I of our vlog - LIVE from Grecia Costa Rica.

You can also check out the cheese party as well. 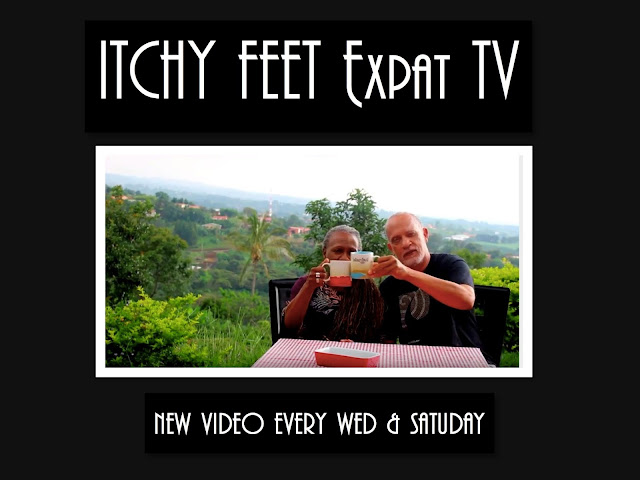