On Friday the gang went on a day trip to the Poás Volcano and the La Paz Waterfall Gardens and Wildlife Refuge Center. We hired a taxi, driven by our friend Randall, and headed to the volcano (only about an hour away from Grecia).

Randall was also our guide during the trip. We were accompanied by Randall's 10 year old daughter.   It was an amazing day! Thank you Randall!


Please see video at the end of this post. 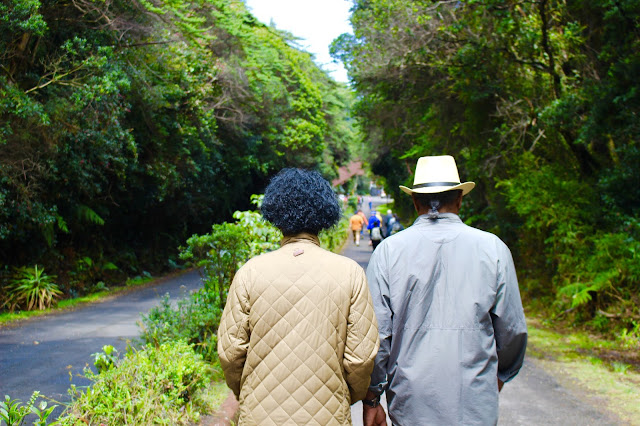 Costa Rica is home a great number of volcanoes – there are six active volcanoes and another 61 dormant or extinct ones. For the past fifty years, Arenal was the country’s most active volcano. Although it entered into a resting phase in 2010 – meaning that its eruptions have taken pause for the time being – Arenal still is one of the country’s best-known and most-visited volcanoes. There are, however, many other volcanoes that are worth exploring. Most are caldera volcanoes, whose craters are filled with water and rising steam.

The Poás Volcano National Park is located in the Central Highlands of Costa Rica. Rising up to 8,885 ft (2,708 m), Poás remains one of Costa Rica's largest and most active volcanoes. At almost a mile in diameter (1.6 km), the crater's rain-fed, sulfuric pool bubbles and emits smoke. Although the last major eruption was in 1910, the volcano remains steadily active to this day, and visitors can still see geysers exploding into the air, some reaching as high up to 820 ft (250 m).
The Poás volcano has erupted 39 times since 1828, and has constant boiling and steaming from the lake in the main crater.
Located 1.5 hours from San José, Poás is a popular day trip for travelers staying in the country’s capital. The 68-mile (108 km) round-trip journey navigates along coffee and flower farms, many of which line areas of the park.
The fog rolls in later in the morning, covering the crater and making it difficult to see. The best time to visit is during the morning hours from January to April. Weekends are usually crowded and clouds normally roll in around mid-afternoon, making it difficult to enjoy the scenery. On a clear day, however, it’s possible to see both the Pacific and Atlantic coasts from the summit, as well as its gurgling, steaming crater.
It’s not likely that you’ll get to see a lava flow, but don't that discourage you – just get there early before the fog rolls in!  Source 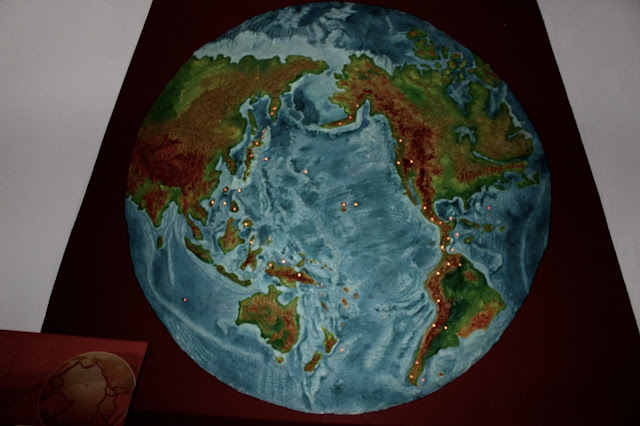 Pacific Volcanoes- The Ring of Fire 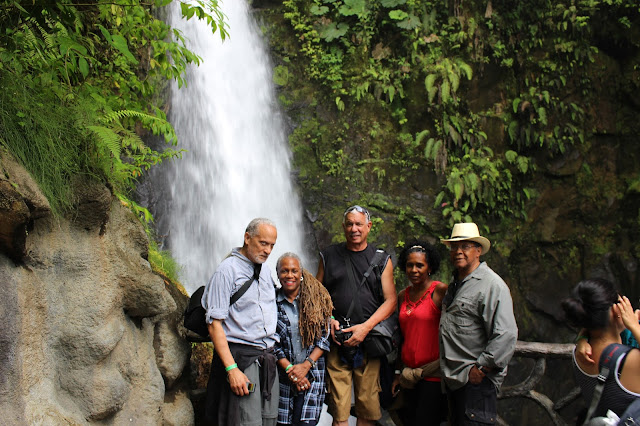 The splendid gardens of La Paz are located on the slopes of the Poas volcano, just an hour from San Jose, in the central highlands. This area is rich in bio diversity thanks to an altitude of that varies between 4,000 and 5,000 feet, allowing for both cloud forest and rain forest to co-exist. Be prepared for a truly magical experience. Here, visitors will find the largest butterfly observatory in the world, hummingbird and bromeliad gardens, a serpentarium, frog pond, and 5 striking waterfalls. Source 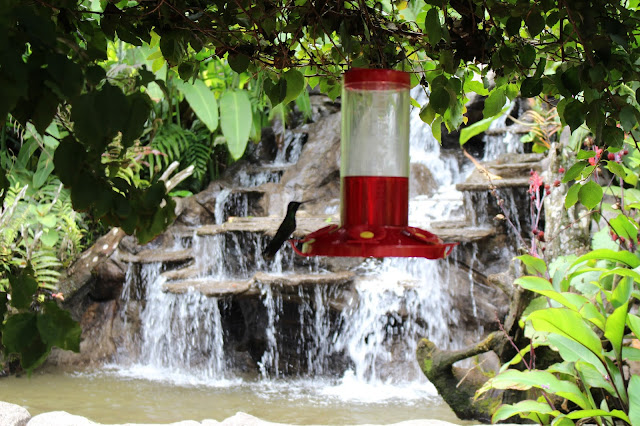 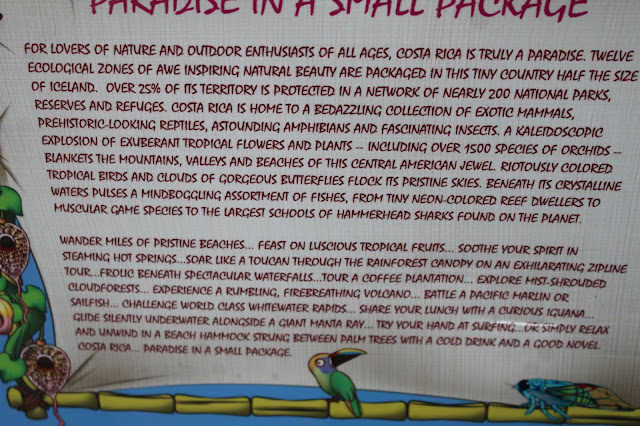 Please watch our video below
Our day trip to the Poas Volcano & La Paz Waterfall and Wildlife Refuge center from Devon on Vimeo.