The Untold Story of Latinos in America - a Full Film

“We are all Americans of the New World, and our most dangerous enemies are not each other, but the great wall of ignorance between us.” Juan González, Harvest of Empire 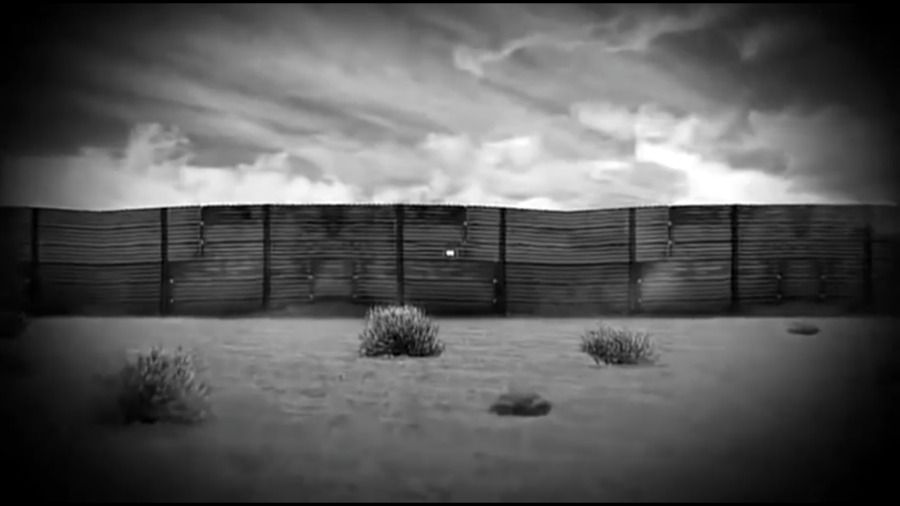 I posted this on Facebook the other day but I am aware that some of my blog readers are not on Facebook or do not subscribe to my "Aspiring Expats" Facebook page (if you don't and you are a Facebook user please do) At any rate, we watched an extremely informative video the other night and I feel that it is extremely important that I share it with you.


How much do you really know??

I'm sure that many people will just skip this post because it's not cute or funny but I hope that if you care about the truth and want to educate yourself you will take time to read this and hopefully watch the video. This documentary was so powerful I had to watch it twice!! Every U.S (Amercian) should watch this film, ESPECIALLY if you are living in Mexico, or a Central American country. I'm making it easy -- just click the link below and watch.

The Untold Story of Latinos in America 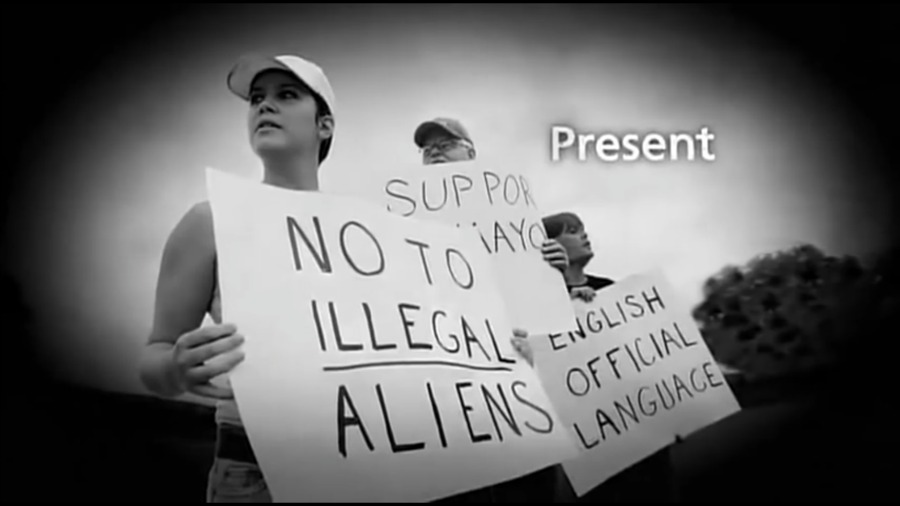 Based on his groundbreaking book (1999) award-winning journalist and Democracy Now! Co-host Juan González, Harvest of Empire takes an unflinching look at the role that U.S. economic and military interests played in triggering an unprecedented wave of migration that is transforming our nation’s cultural and economic landscape.

**********************
"You cannot understand the enormous Latino presence in the United States unless you understand America’s role in Latin America, and in fact that the Latino presence in the country is the harvest of the empire. It is the result of more than a century of domination of many of these countries. And in fact, those countries that were most dominated by the United States are the ones that have sent the most migrants to this country. And Cuba, Puerto Rico, the Dominican Republic, Mexico, [El] Salvador, Guatemala, these are the countries that have provided the bulk of the migration from Latin America, largely many of them fleeing from the civil wars, as in the cases of Guatemala and Nicaragua and El Salvador, in which the United States government played a key role in backing one side or the other, others coming here as a result of the needs of American businesses that established migration and recruiting, actually recruited people to come here to fill jobs—that’s more so in the case of the Puerto Ricans and the Mexicans. 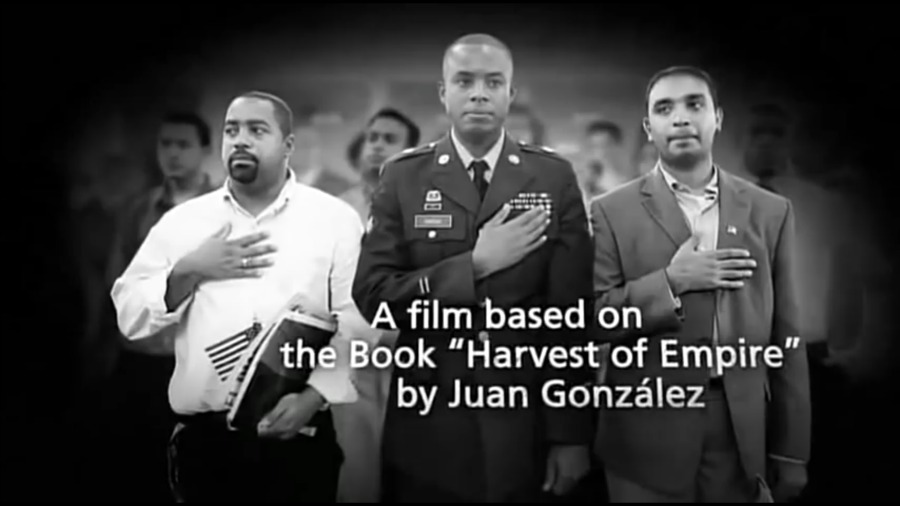 And so, in essence…the mass migration flows of Latin Americans to this country were a direct response to the needs of the empire. Most Americans are not aware of that, because most Americans don’t even think of our country as an empire."

As Juan González says at the beginning of the film “They never teach us in school that the huge Latino presence here is a direct result of our own government’s actions in Mexico, the Caribbean and Central America over many decades — actions that forced millions from that region to leave their homeland and journey north.”

Harvest of Empire provides a rare and powerful glimpse into the enormous sacrifices and rarely-noted triumphs of our nation’s growing Latino community.
Harvest of Empire was named Best Documentary by Imagen Foundation

Thank you Marilyn Peoples for sharing this with me 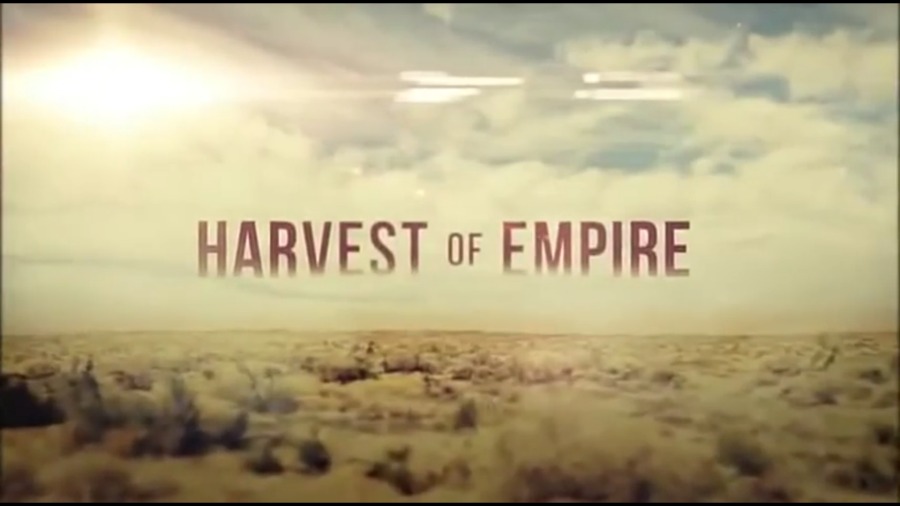 Video and link below