While we were out - Our Life in Costa Rica

We're home again! (more to follow on our latest trip)

We have experienced several days of volcanic eruptions at Volcan Poas which you might remember is very close to our house.


The Poas Volcano in Costa Rica has been erupting since Thursday.Ash from Friday's eruption reached almost 2 miles into the air. Heavy ash is affecting many towns in the central part of the country.

The white ash is covering vegetation and flowing through rivers around San Pedro de Poas, Costa Rica. The Poas volcano rises 8,884 feet at the summit.

Poas is one of Costa Rica’s most active volcanoes. It had a green-tinted acid lake that helps produce a geyser during eruptions.

Anyway we missed all the action since we were not in Costa Rica at the time.

However when we arrived at our destination 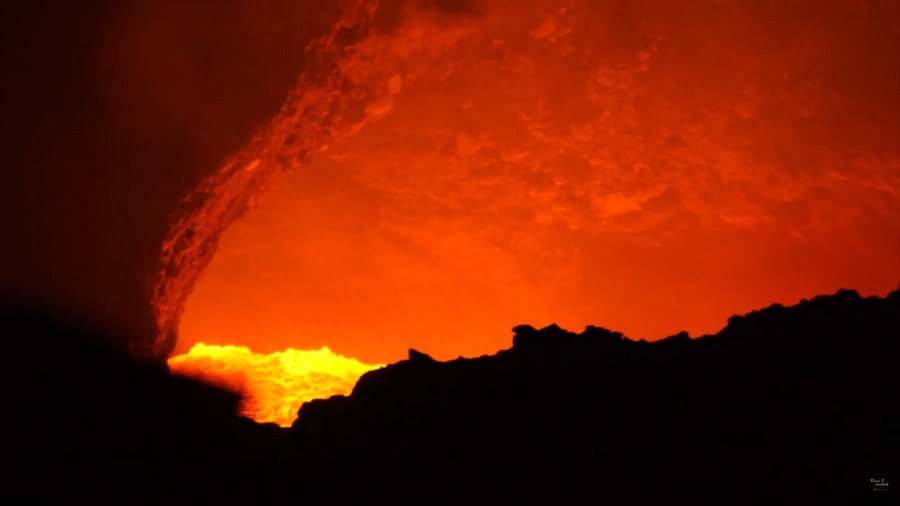 This is Volcan Masaya

Masaya volcano 25 km SE from Managua is one of Nicaragua's most active and unusual volcanoes.

In contrast to most other volcanoes in subduction zones, it has been erupting mainly fluid basaltic lava.

Our driver pulled off the road to show us and you could see the red flames glowing from the side of the volcano.

Part of the
RING OF FIRE