After the Storm - Our Life in Costa Rica Yr #2

A cold front that has gripped the entire country since Saturday has caused three deaths, the closure of Ruta 32 (San Jose – Limon), 35 houses to lose their roofs and numerous electrical power cuts in various areas, leaving thousands in the dark.

In the Central Valley winds were reported in excess of 60 km/h.

Read the rest of the story

As for us (Grecia is in the Central Valley) -- we were without electricity for about 8 1/2 hrs on Saturday and sporadically on Sunday. There were extremely high winds (actually stronger than the hurricane winds we had last Thanksgiving 2016). One of our papyrus trees was uprooted and landed in the coffee field.

My brand new plants that I had just purchased only a couple of days before, were blown out of the ground and the others, which had not yet been planted, and still in their original plastic containers, were overturned, leaves blown off, stems bent or broken and flowers gone.

The dog run was full of leaves and debris. 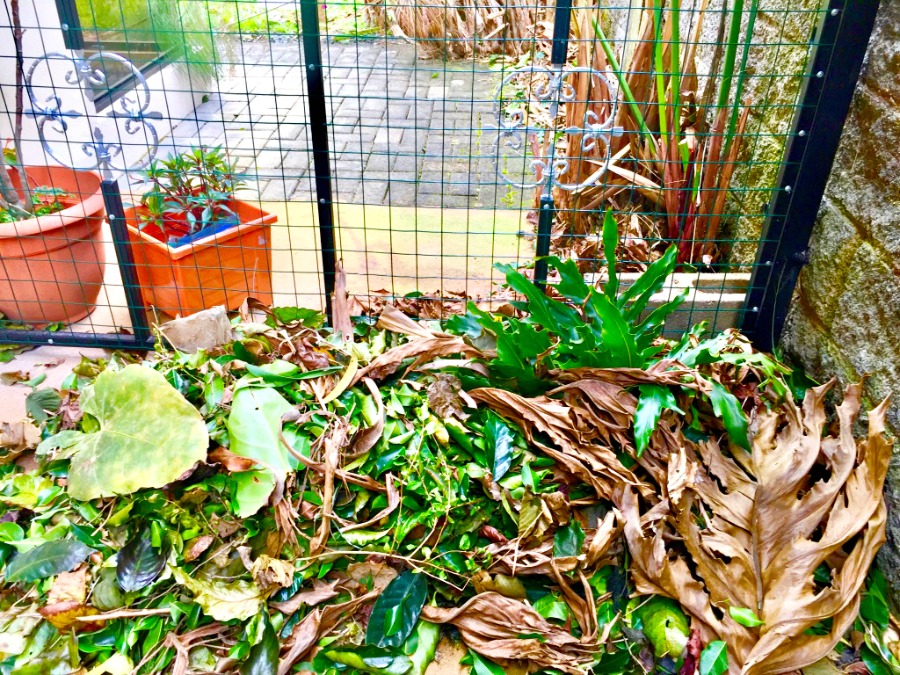 clean up in the dog run 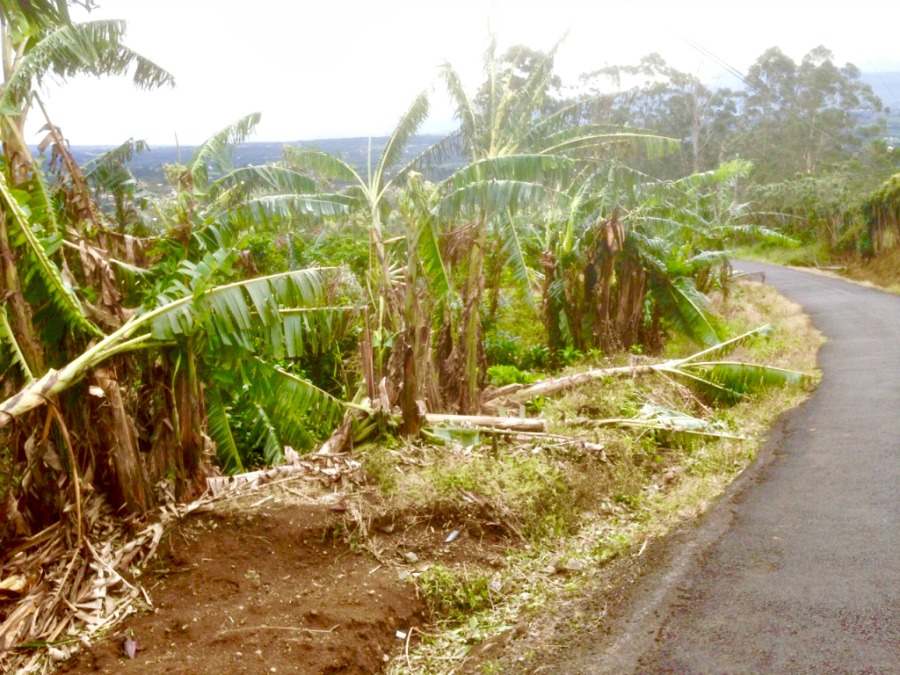 On the road to the bus stop... 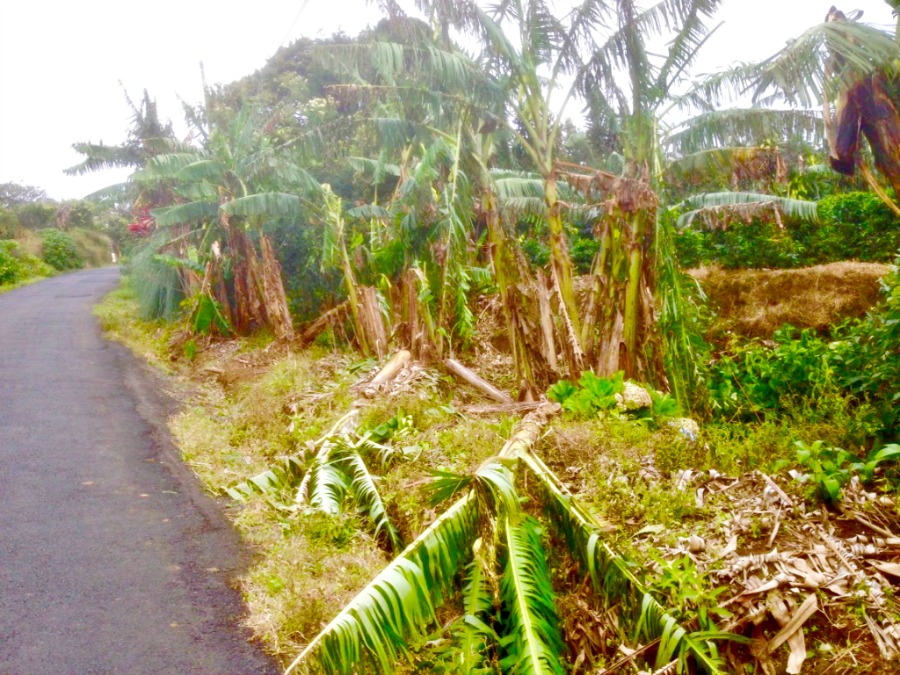 A few more pics of our neighborhood

After the Storm from Devon on Vimeo.