Walmart - the store you love to hate!!

Let me start off by saying, I am NO fan of Walmart. The conditions under which their US employees work is atrocious among other things!! I DO NOT shop at Walmart in the states.

However, Walmart is BIG in Costa Rica. 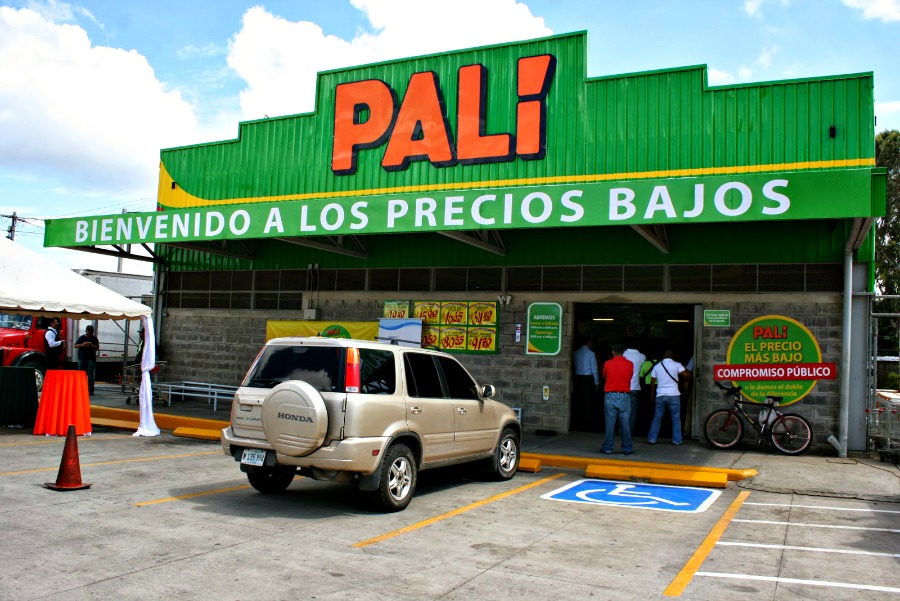 I have not shopped at a Palí store, however this is the store of choice for many of the locals

So why I am willing to shop at Walmart ? Well, they have created almost 12,000 jobs for many Costa Ricans which has helped them improve their lives and their standard of living in the process. Furthermore, by law all employers in Costa Rica have to provide health care and other benefits for their employees, like an extra month’s pay at Christmas time. One of the company’s stated goals in Costa Rica is to improve the quality of life in the communities where it has stores. In 2011 Walmart’s associates donated more than 6,000 hours as volunteers in a variety of community projects. Source

Costa Rica workers seem to be a lot better off than than their counterparts in the states.

In Costa Rica the Walmart supermarket chain has

Would I prefer to shop at another store? Sure I would, but as a retired expat living in Costa Rica with no car, we sometimes make choices we might not choose if we were in the states. The nearest alternate store option for us is PriceSmart (similar to Cost Plus) located in Alajuela (a 25 minute bus ride to Grecia Central followed by 45 minute bus ride to Alajuela plus a taxi ride from there to the store) then back again on the bus with bags of groceries.

A quick 60 sec look at our trip to the new store Mas X Menos (More For Less)
A New Store in Grecia, Costa Rica from Devon on Vimeo.