Take Your Clothes Off - Our Life in Costa Rica Yr#2

This has been a surprising "change of season" - that's all I can say!!
We have seen critters and bugs that we never saw before.
Believe it -- when they talk about the biodiversity here.
It is REAL!!

So here's the back story - For the last few weeks I've had an extremely difficult time hanging clothes on the line or even sweeping the back driveway/patio area. Every time I go out, these small little bees swarm around me. They haven't stung me or anything, but they are truly annoying. I've been searching for the hive because in the past bees have made small hives on the eves of the roof over the patio. So far I have only spotted one hive which upon thorough examination, turned out to be a dead hive. However the other day our friend Mauricio was over and he saw a HUGE hive way up in the ficus tree. Mauricio is very familiar with the insects here as he gives hiking tours through the ridges etc. 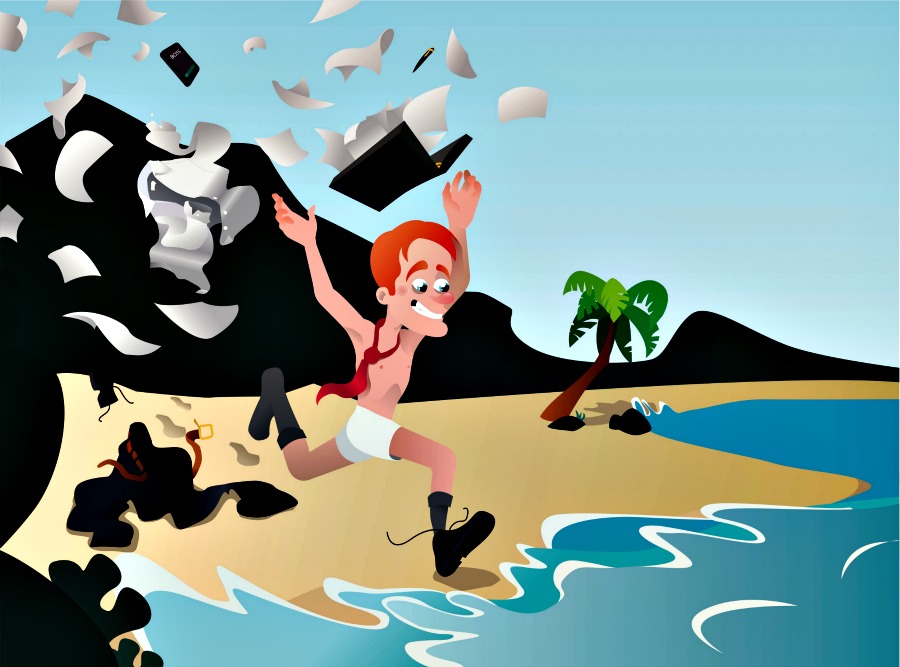 I sent our landlord, Marcelo a photo of the hive and he said he would come over that day. (I think I've said this before, but we could not ask for a better landlord!) True to his word, with a smile on his face and still dressed in his work attire, he showed up later in the afternoon. (He works in San Jose (about an hr away, and even longer in rush hour) and he drove all the way to Grecia to help us) He took a look up at the hive and told us that although, we might be able to live with the bees, they can become aggressive, so better to get rid of them right away! Looking around for something long enough to use (and finding nothing), he excused himself and went next door to his sister's house and returned with his brother in law, Carlos, a long pole with a hook on it and a can of bug spray.

Here's what happened next -- and BTW - I was told that these bees will get into your hair and as you know I have plenty of hair, so I pretty much stayed inside the whole time. Like a true pioneer -- NOT!!

Take Your Clothes Off from Devon on Vimeo.