It's been about 1 month since we officially began the process of filing for temporary residency status in Costa Rica. I am going to attempt doing monthly updates, as long as there is something to report.

BTW -We're on our own - the United States Embassy does not have jurisdiction or influence over the Costa Rican residency process for American citizens. 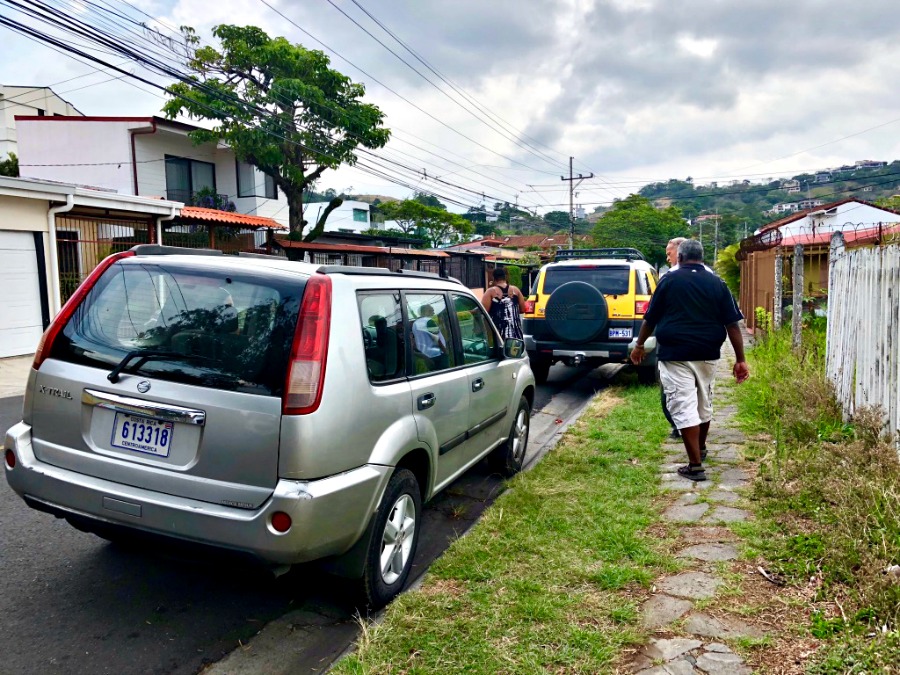 First meeting with our attorney
Finally found the office location in Escazu
(driving with NO street addresses here in Costa Rica can be difficult sometimes!) 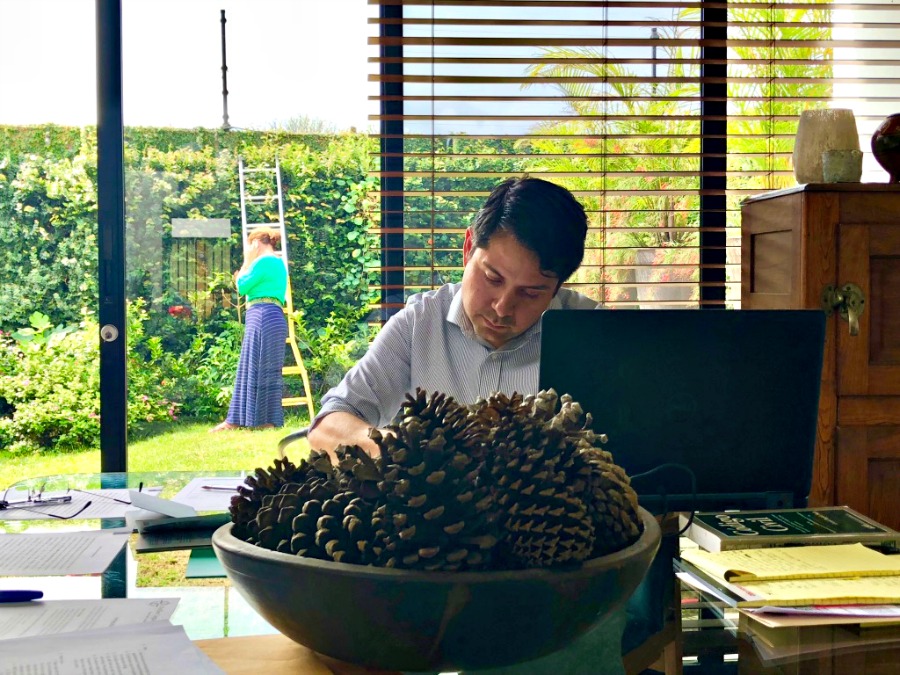 Our attorney Rafael Valverde.
Mr Valverde has an excellent reputation in the expat community. I met him & his wife in Aug 2016 when I was the photographer for the expats remarriage on El Cajon - he did the officiating. 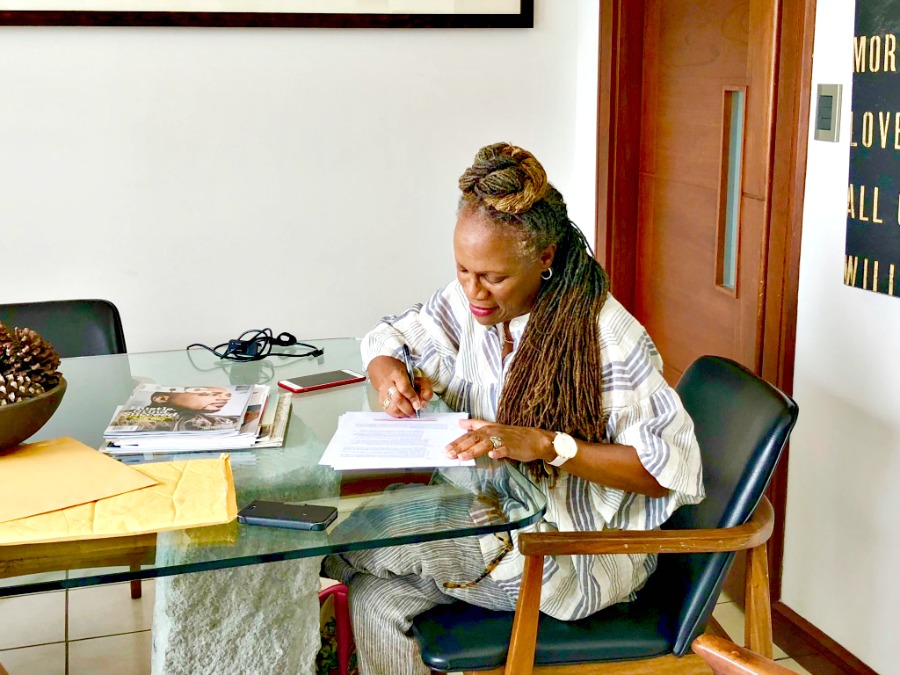 Paper signing - Pensionado status for me

To apply for residency under the Rentista portion the applicant must demonstrate that they will receive at least US$2,500 per month of income in a permanent, stable and irrevocable manner for at least 2 years. This amount includes the applicant, their spouse and all their children which are under the age of 25.

This program applies to individuals who (1) are not yet retired, (2) do not need to work while living in Costa Rica, (3) are receiving guaranteed, unearned income of $2,500 USD per month from investments, savings or other sources, and (4) who can prove that the non-earned income is guaranteed to be received for at least a period of 24 months (2 years).

The most common method used to prove the unearned income is by means of a notarized letter from a bank or financial institution indicating the applicant has at least $60,000 USD ($2,500 x 24 months) in a long term account such as a CD, and that the applicant agrees to withdraw and transfer to Costa Rica $2,500 per month for the next 24 months. 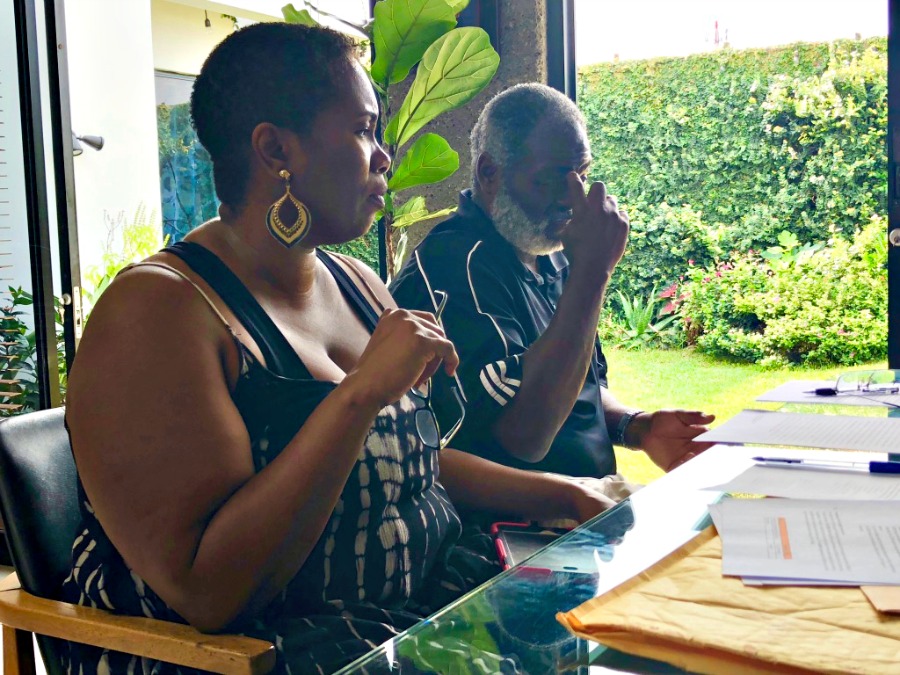 Rentista status for this married couple


I will NOT be gathering my own documents (birth certificate, FBI report, etc) but instead will have the attorney obtain docs and required apostilles (if you are married you will also need a copy of your marriage license).  Docs obtained by this law firm, on my behalf, will cost an additional $250/per. All forms must be apostilled (certified-authentic-complete) dated within 6 months and translated into Spanish. After completing the requested preliminary paperwork online in April, I then scheduled an appointment for 5/15 at the attorney's office in Escazu to meet and sign forms. Just by chance...our friends, the Washington's had scheduled an appointment for that day as well, so our attorney decided to meet with us both at the same time. The Washington's had already tried to obtain their FBI reports and birth certificates  TWICE (while in the states), with no luck so they turned to Outlier Legal for help. (Hopefully we can follow the Washington's progress as well.) 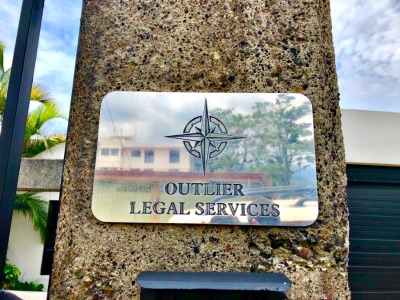 The 1st meeting took several hours and included an explanation of services, signing of forms (including limited power of attorney forms), fingerprinting for the required FBI report. After we had completed everything, a member of the residency team escorted us to San Jose to a police station for required fingerprints and photos to be kept on file for Costa Rica. You will also need to sign up with STEP (SmartTravelerEnrollmentProgram) a part of travel.gov. Also a verification of benefits letter is needed, which (if you are using social security as your income) can be obtained online through the Costa Rica Embassy.  FBU Inquiry Form 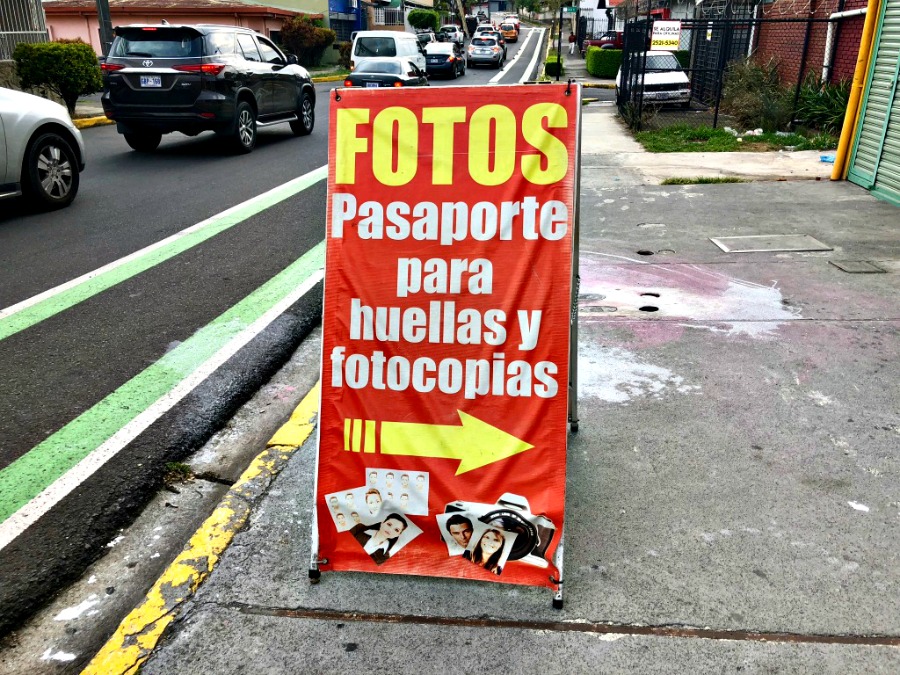 Our photos were taken at a little "soda" (diner) located next to the police dept. 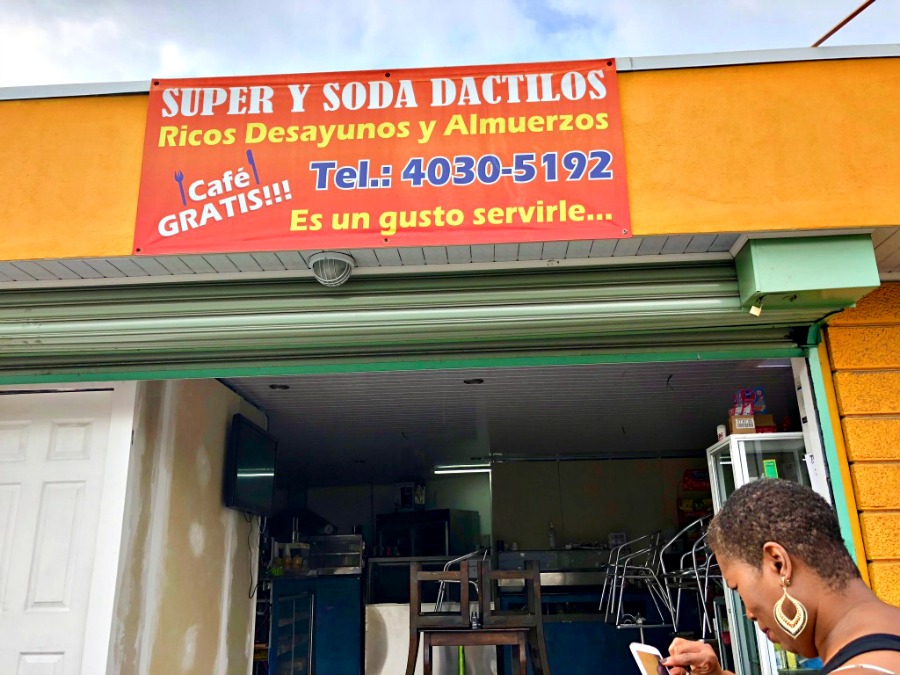 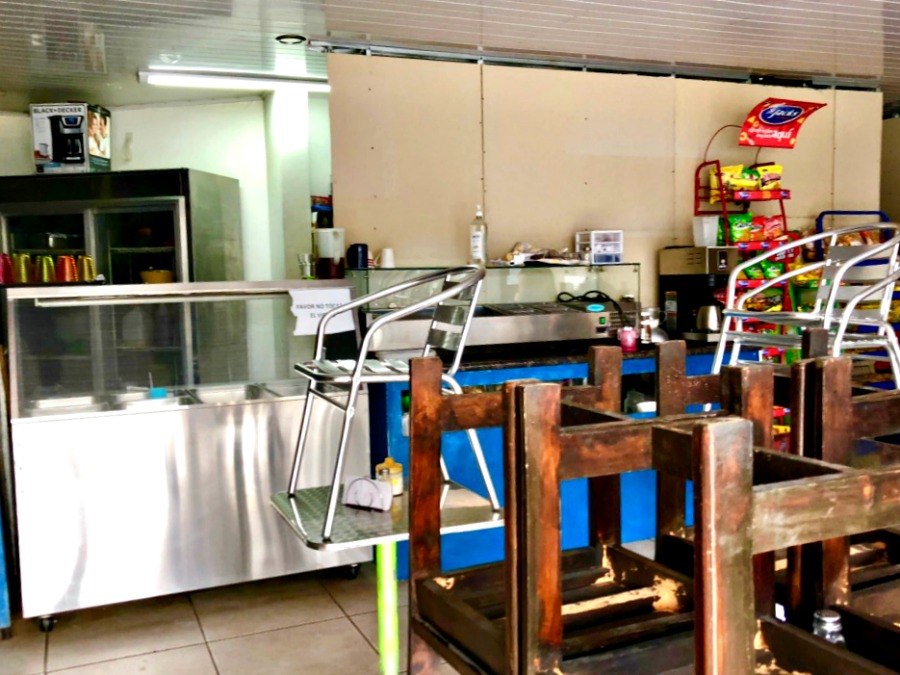 We went inside and there was an area with a chair against one of the walls. We each sat down and had our photos taken. After the photos we went next door to the police station where we met individually with one of the officers (we each met with a different officer). They went over our paperwork, asked us any questions they had re what was on the form, typed it into their computer and then took our fingerprints.

Note - Since Lavanson is gathering his own documents and filing through a residency specialist he has been keeping a log. I will post his progress in a separate post. It might be helpful for those of you who are doing all the leg work yourselves. Just to let you know, my residency will cost just under $3,000 - we are hoping that his will come in at about 1/2 the cost.

That's it for this update. Let me know if you have questions.
Stay Tuned...