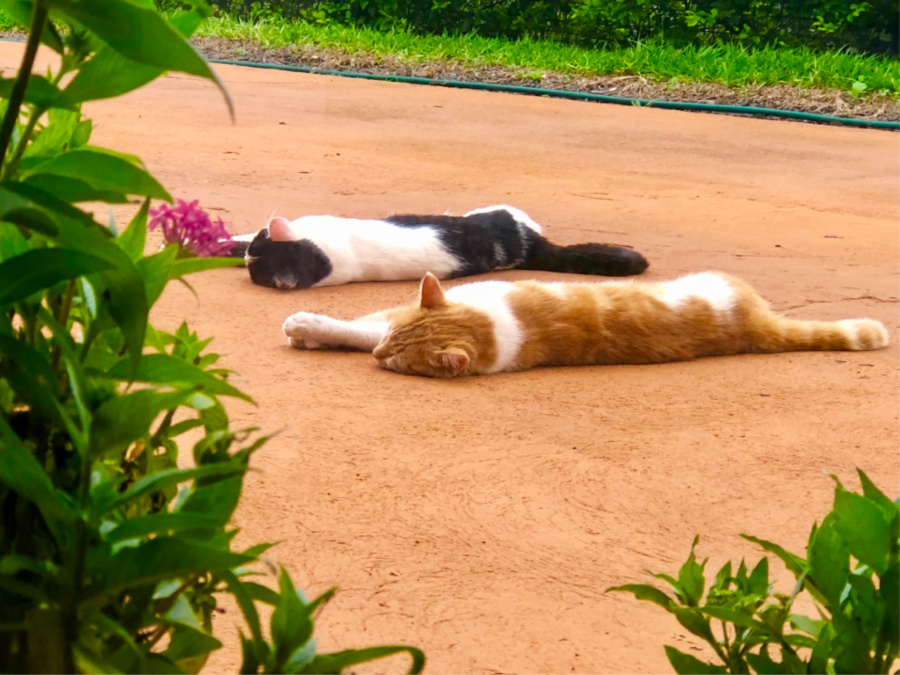 Luis & Leo basking in the sun!

I always like to keep you up to date on how much it costs for services in Costa Rica.
We currently have TWO cats, Luis & Leo. Both of them adopted us. They are both males and they are strictly outside cats. However, we do feed them, provide beds for them and care for their health and for the most part it is like having 2 (inside cats) except that they live outside. To that end, I feel a responsibility to make sure they have their shots and also to make sure they don't produce any offspring or do that whole fighting, yowling, spraying thing! 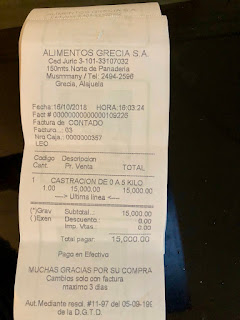 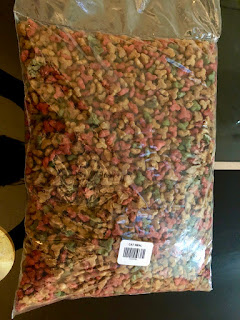 I knew it would be less expensive than in the states (which I understand can run up to $200) we had already had Luis fixed but I was really surprised when I saw the bill. It sort of scared me at first because I thought I had made a mistake in my Spanish and he didn't get the right procedure - however the bill plainly says "castracion" so... there ya go! (btw- our other vet was a bit more but I can't recall now)
Anyway. these prices make it a lot easier to help the stray cat population stay healthy and keeps the population down. 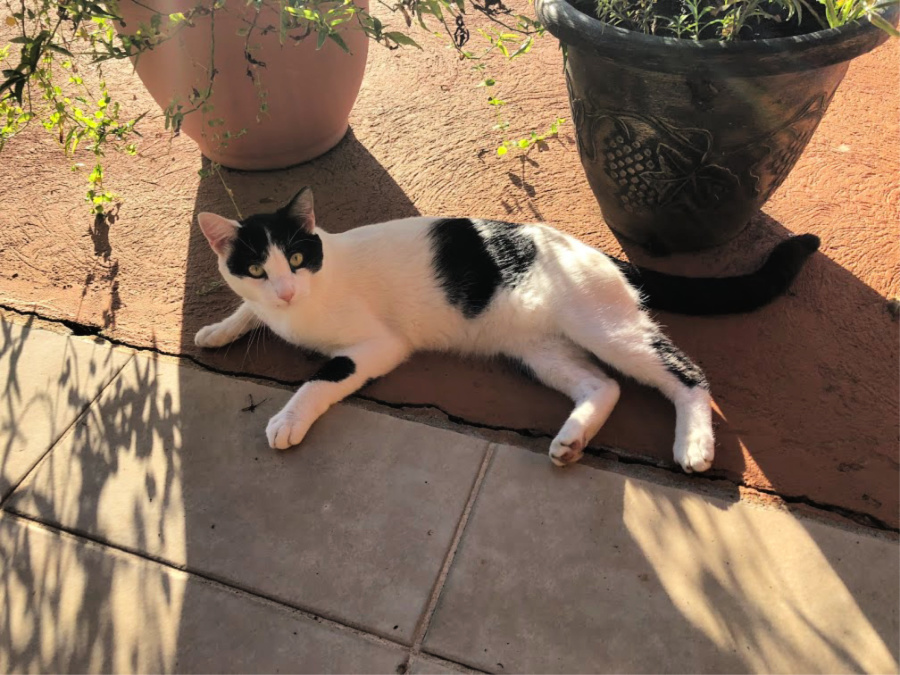