This is how we do it! - Feet on the street in Puerto Viejo, Costa Rica Day 2 - Black in Costa Rica 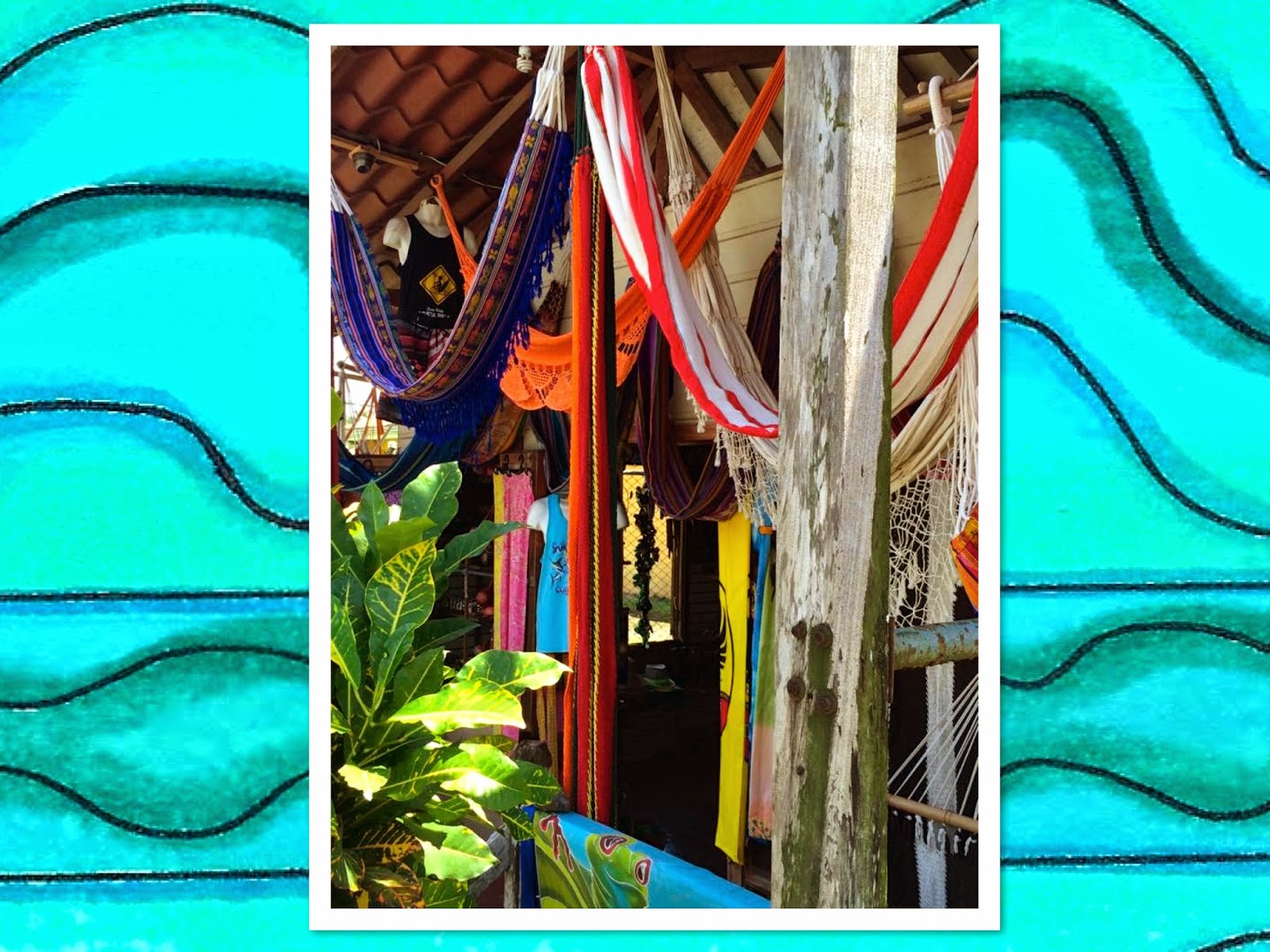 It's day 2 and Ashlea, Tommy and Wanda head out for a full day of exploring.

They start the day with a meal of fresh fruit which they purchased from one of the local carts - the fresh fruit is wonderful. It can cut for you and you can even taste test fruits you might be unfamiliar with. They buy Rambutan, Star Fruit, mini bananas and some sort of green orange. You can actually buy A LOT of fruit for $10! 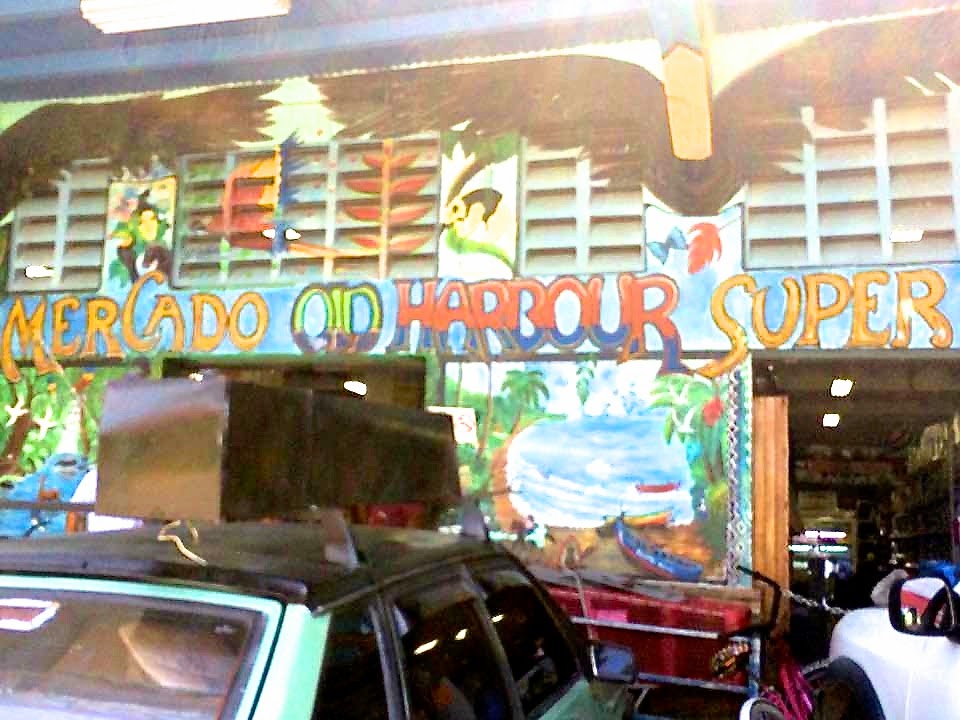 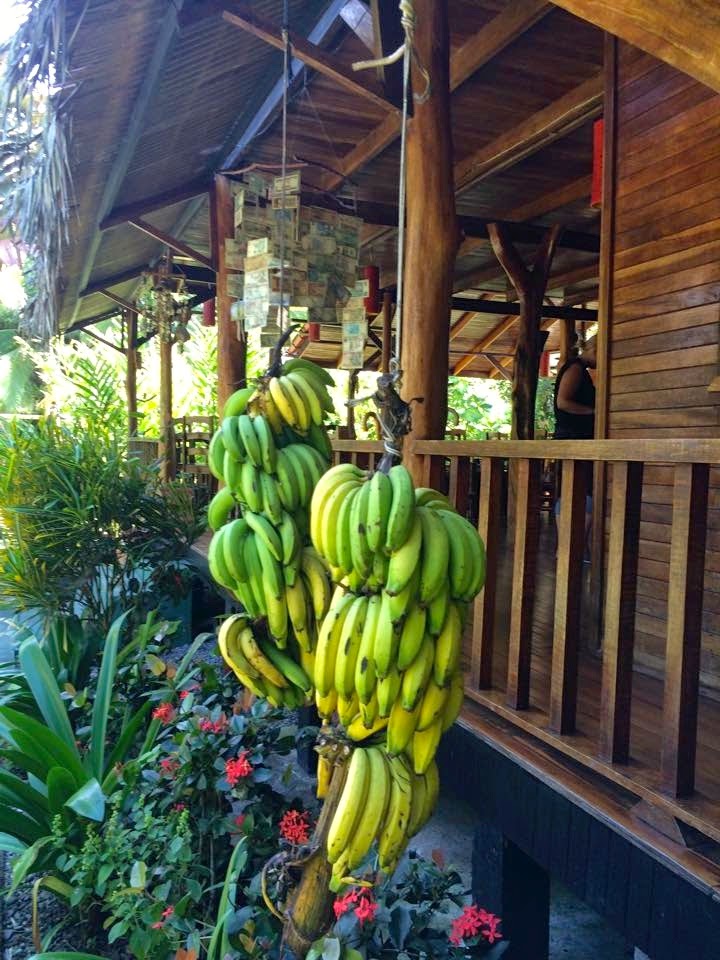 Next they head off to rent bikes from one of the many bike shops. Bikes are a normal mode of transportation for tourists and locals alike. They rental rate is $7/ea for 24 hrs. They then head south  to explore the area south of Puerto Viejo. 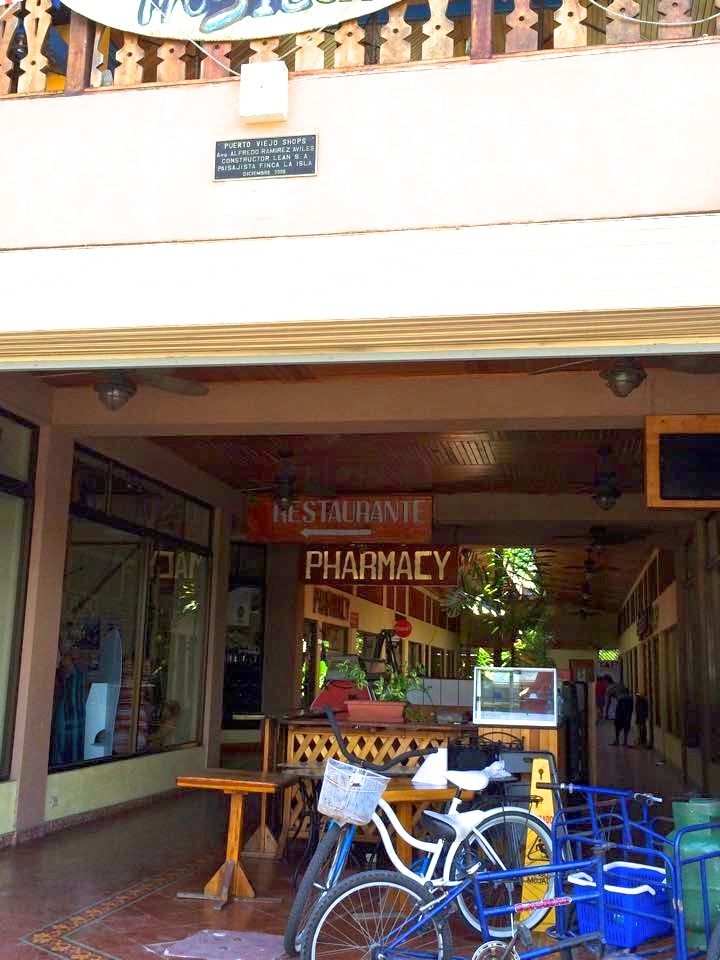 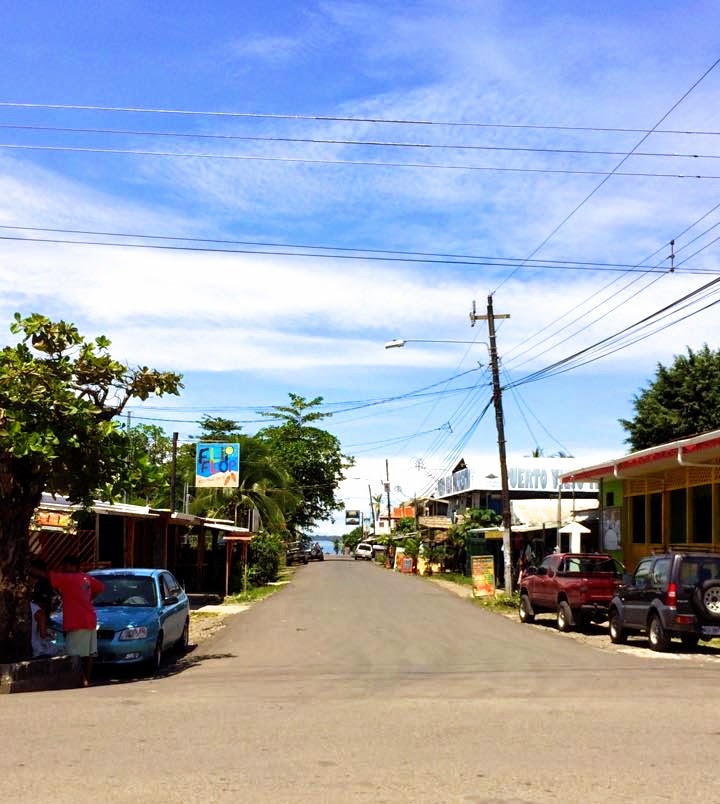 It's a scenic ride and they past by the Le Cameleon Boutique Hotel where we are going to stay and Ashlea remarks that "it looks awesome" (whew!). On the way they stop in Cocles at La Isla Inn located across from the ocean and booked their next two nights. The inn is owned by a very nice German lady. There are many different cultures in this part of Costa Rica. Ashlea is in love with melting pot of people who live in the area. 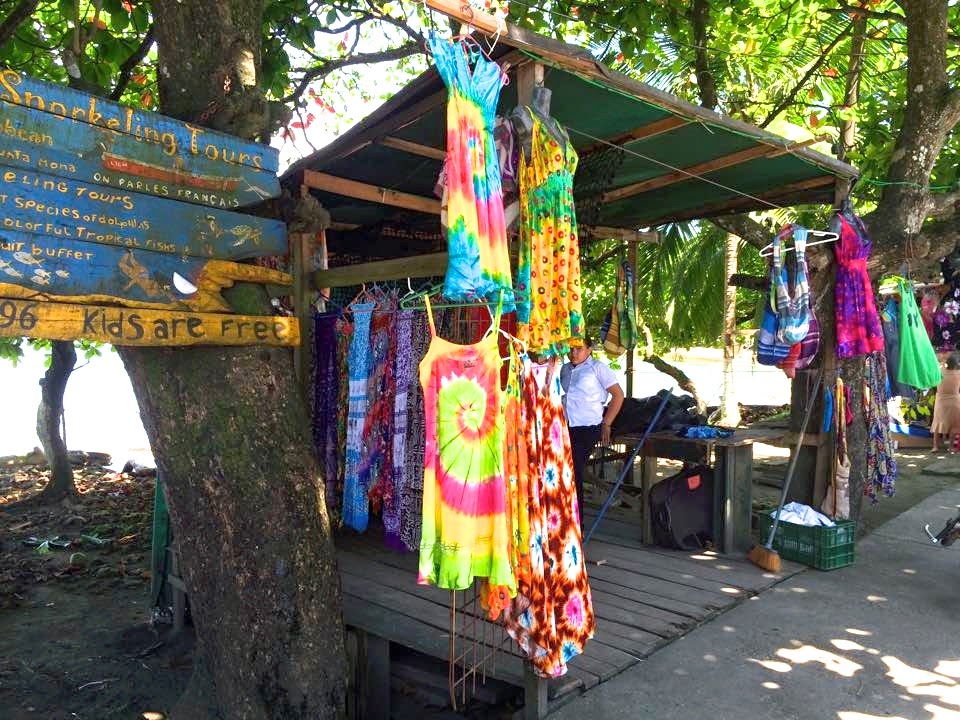 As they continued their journey there were boutiques, restaurants, quaint hotels and grocery stores which dotted the entire ride. Ashlea and I had been a bit worried that there would be no cool clothing places but to our surprise there were many! She will send us some pics which I will include in a later post. 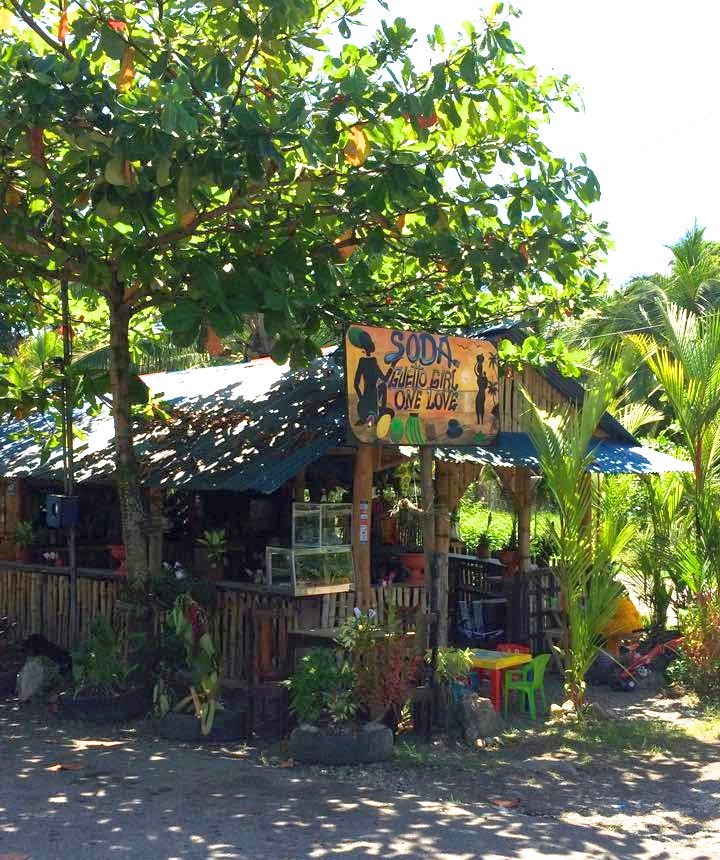 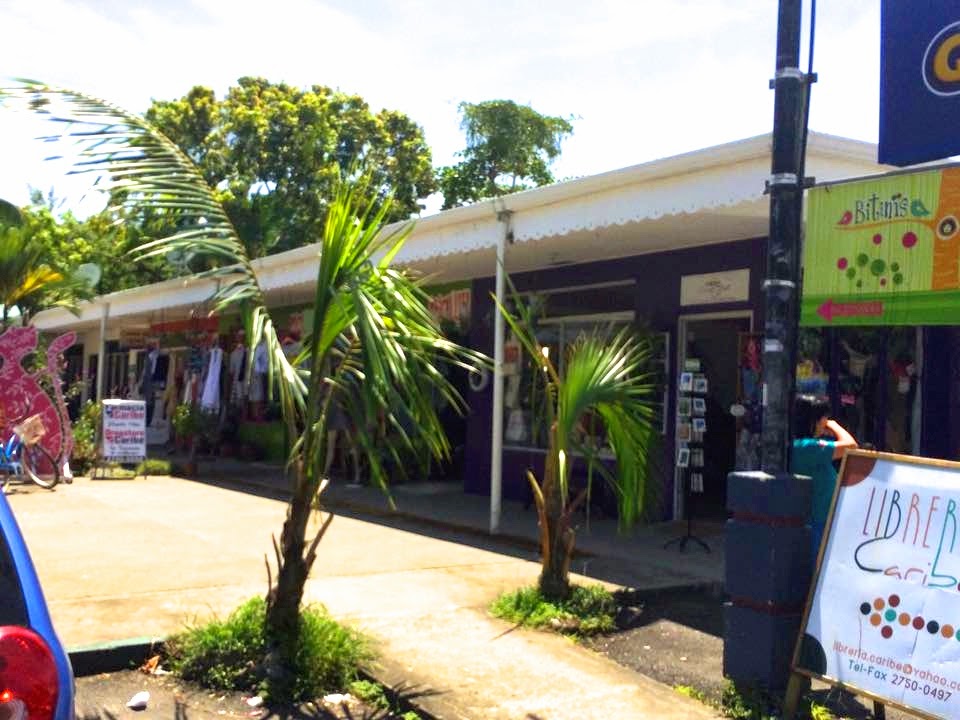 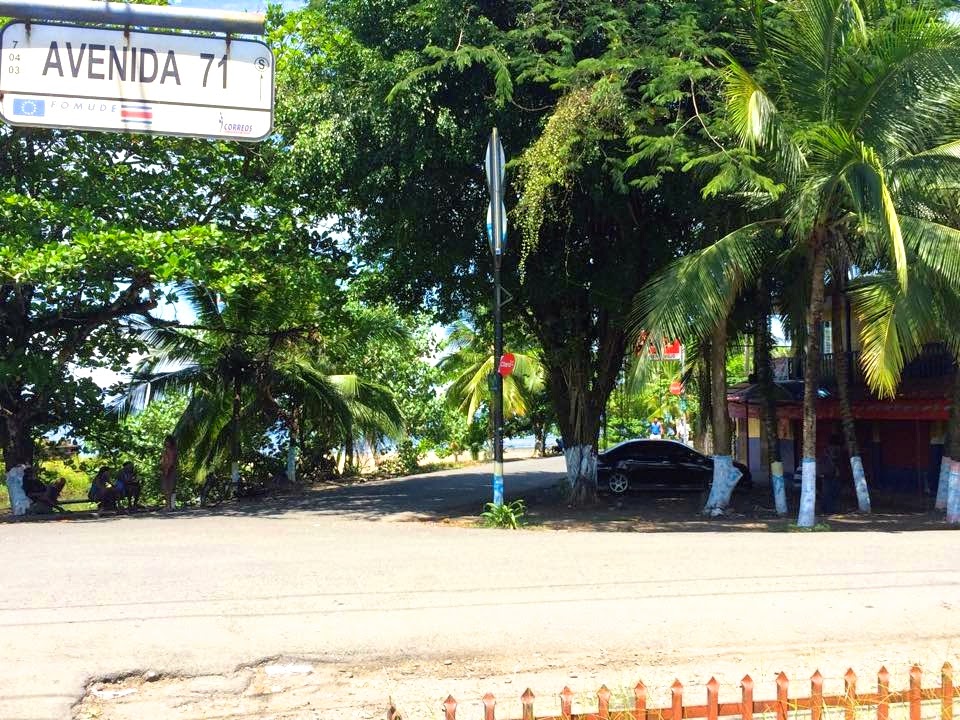 Along the road they came upon a man on a bike...yelling "pahhhhty patty patty" so they decided to stop him and ask what he was selling. Homemade empanadas from a recipe originating in Jamaica...and fresh juice. He also instructed them that is they continued on their path, once they reached the town of Punta Uva (where a lot of the expats live), cross bridge and turn left they would find beach. After following the long road through the jungle and they arrived at a truly breathtaking beach. They swam...lounged about and then headed home. 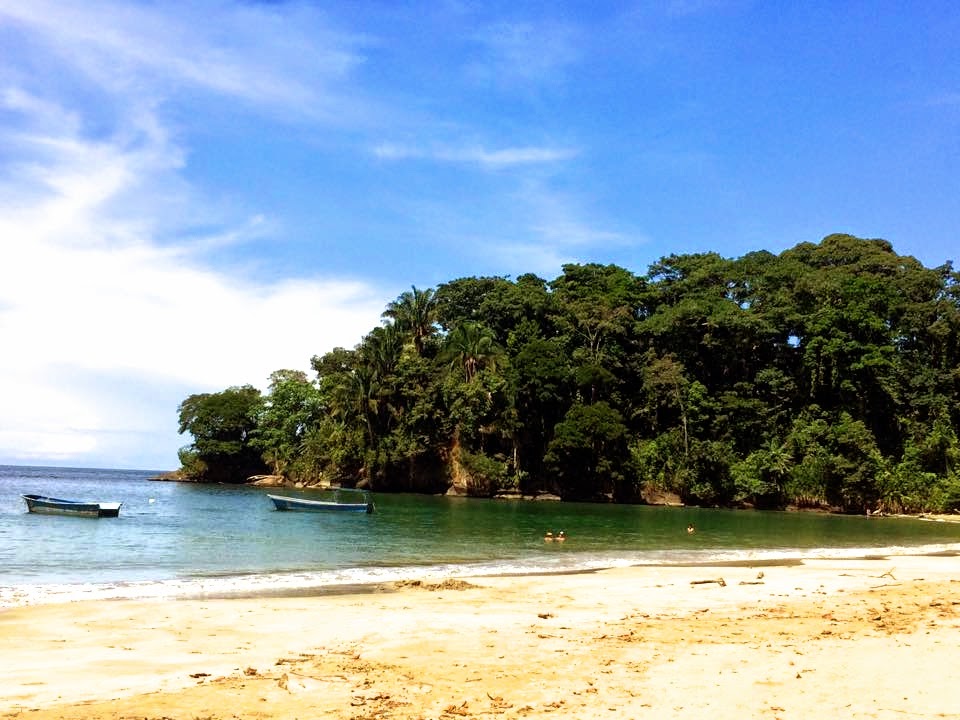 Stay tuned for day 3 and it's all about the dogs!