Life can change in an instant - Life in Costa Rica

For those of you who do not know, I have 2 little Yorkies (Lily & Lola) who have been staying with Jan, a good friend of mine in Eagle Point Oregon until we could get settled and make arrangements to bring them to Costa Rica.

Tomorrow is not promised.  Be sure to live everyday and do not put off what you want in life!

I'll leave the past in the past, Tomorrow's not promised And Today's just a gift, I guess that's why it's called the present.
********* 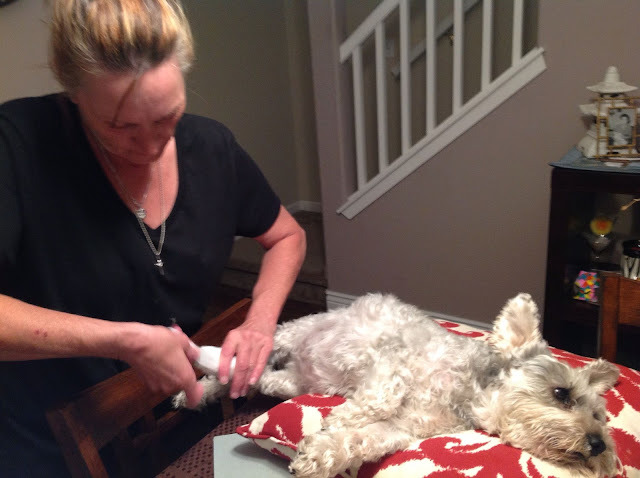 I received the sad news on Monday that one of my dear friends Jan Pilster-dellarosa passed away on Sunday. She drowned in a tragic rafting accident.
She was more than a friend and so very kind and helpful to me and my girls (Lily & Lola). Jan & I met when she worked at the Montclair Veterinary Clinic and I brought Lily in for her 1st exam at 8 wks old. She took such good care of her and the care continued when I brought Lola in about a month later.
The girls absolutely loved her and I know she loved them too!
I chatted with her on Thursday. She was always there for me with advice and a listening ear. She was always the first one to offer to keep the girls for us whenever we travelled. We could travel in peace knowing they were in good hands.
My girls are still at her home in OR as she was keeping them for us until we could safely bring them to Costa Rica.
Lavanson & I will be returning to the states to pick them up.
R.I.P my friend. Thank you for all you have done. We are all very sad. You will be deeply missed and your bright light will continue to shine in our hearts!
My deepest condolences to the family
<3 <3 <3