I know it's only been 5 months since we arrived in Costa Rica, but... when the travel bug calls, we gotta answer!

As it turns out, we would need to make our 2nd "border run" around the 3rd week of November. Since Lily & Lola will be arriving today we decided it would be better to make the border run a little early and give ourselves more time with the girls before we had to deal with leaving them with a pet sitter. 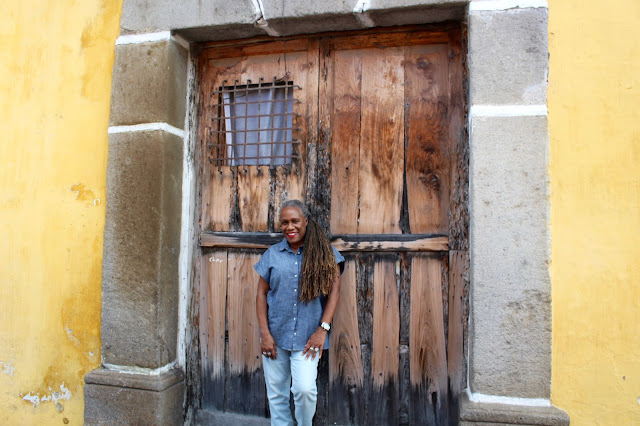 So the big question became "where should we go?"

We both enjoy traveling to historic sites. The cost of a round trip airline ticket from San Jose Costa Rica to Guatemala City is about $168 and the travel time is less than 2 hours. (BTW - the cost of living is also lower in Guatemala than it is in Costa Rica) We had also seen a couple of episodes of HGTV's House Hunters International where expats had settled in Lake Atitlan and the beauty of the lake and the volcanoes was something that stuck in our minds. 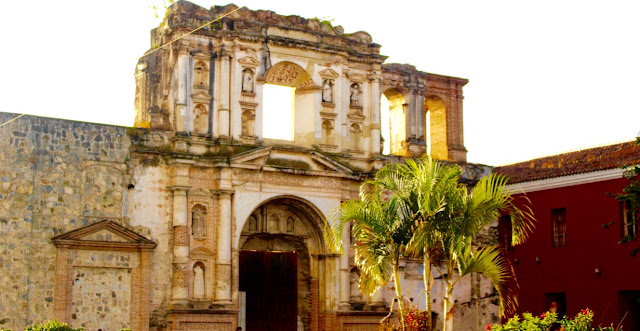 We checked airline and hotel prices and made our decision from there.

It was not a very difficult one. 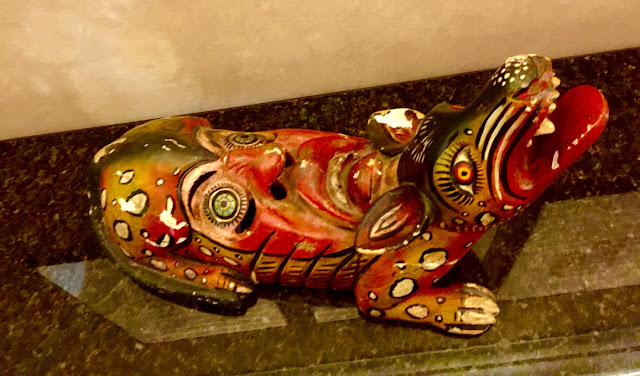 We planned to visit the beautiful, vibrant old Spanish cobblestone city of Antigua -- and no trip to Guatemala would be complete without a stop at what has been called, and is (IMO) the most beautiful lake in the world, Lago de Atitlán! Its shore is dotted with 12 small towns and villages, each with its own unique personality,

First up Antigua -- and a local tour recommended by a friend

Thursday, October 20th 2016 – National Holiday
9:30am            Meet your Antigua Tours guide at Hotel San Rafael for a private Cultural Walking Tour around this World Heritage Site. The tour focuses on the city’s history, cultural trends and restoration efforts. Walk to the central park to visit the City Hall Palace, focus on the Royal Palace, visit the Cathedral with its majestic ruins, and learn about Maya archeology at the Maya Jades Museum. Complete the tour at the best museums in town at Paseo de los Museos (Hotel Casa Santo Domingo) at about 12:30pm
$30 per person for the private tour includes entrance fees and beverages x 2 people = $60
(minimum 2 people) 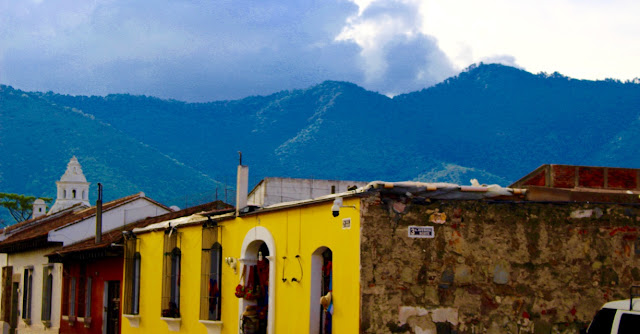 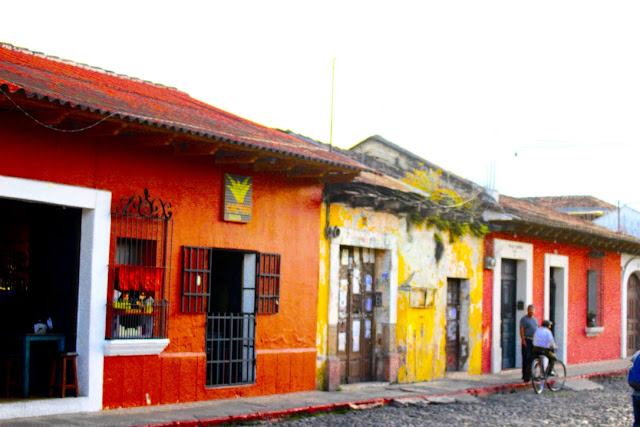 About Antigua
Antigua Guatemala means "Ancient Guatemala" and was the third capital of Guatemala.

Antigua Guatemala (commonly referred to as just Antigua or la Antigua) is a city in the central highlands of Guatemala at an altitude of 1470 meters (or roughly 4,800 ft), famous for its well-preserved Spanish Baroque architecture of Sevillan style roots, as well as a number of ruins of colonial churches. It has been designated a UNESCO World Heritage Site in 1979. 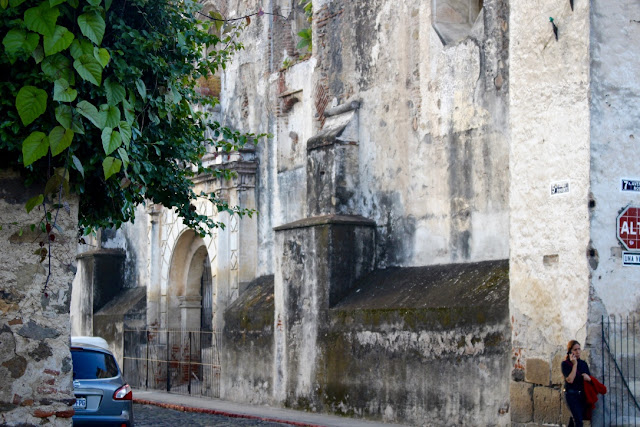 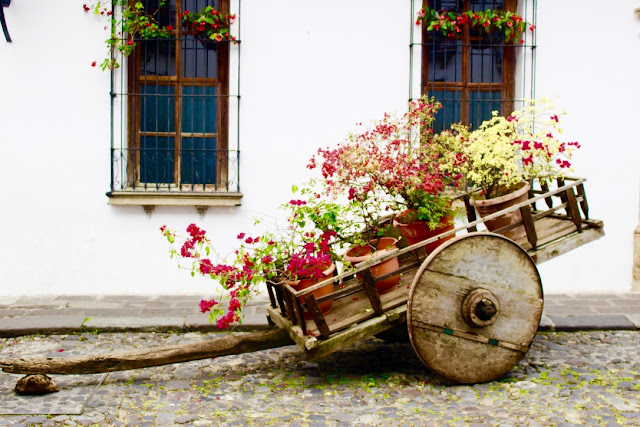 During colonial times it was known as "Santiago de los Caballeros de Guatemala" and was the capital of the Captaincy General of Guatemala, between 1541 and 1776, when the capital was moved to the newly established city Nueva Guatemala de la Asunción (Guatemala city) after the earthquakes of Santa Marta ruin the city for the third time in the same century and civilian authorities will use that as an excuse to weaken ecclesiastical authorities -following the recommendations of the Bourbon Reforms undertaken by the Spanish crown in the second half of 18th century- forcing the regular orders to move from its majestic monasteries to fragile temporary structures in the new city. 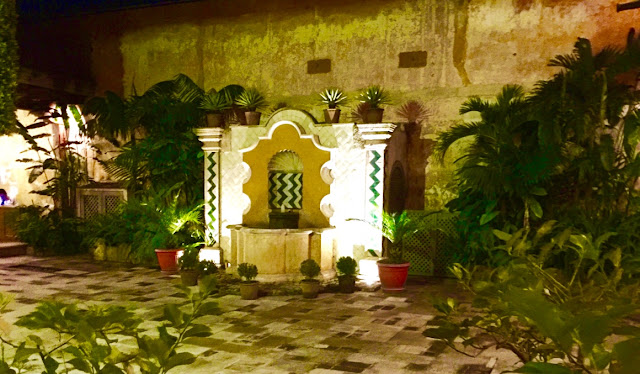 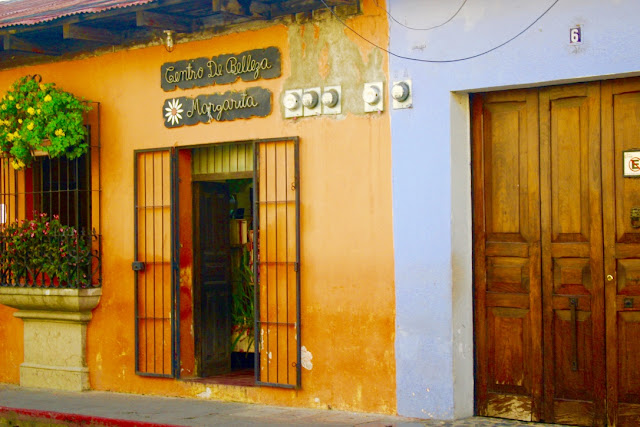 Antigua Guatemala serves as the municipal seat for the surrounding municipality of the same name. It also serves as the departmental capital of Sacatepéquez Department. source 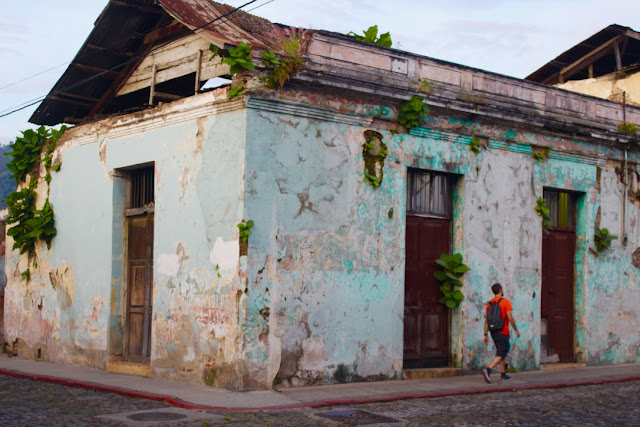 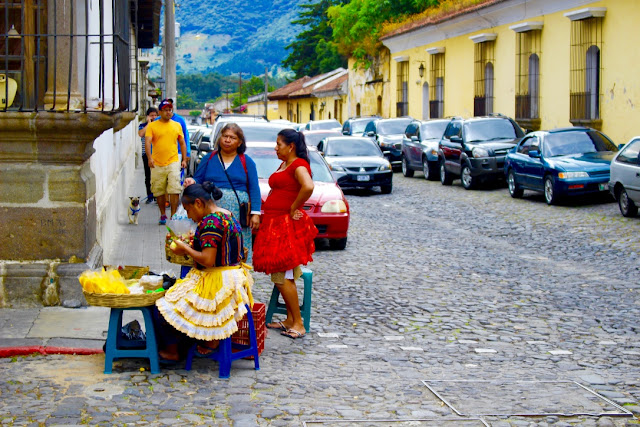 Please check out our video below
I like it! from Devon on Vimeo.

link above for email subscribers 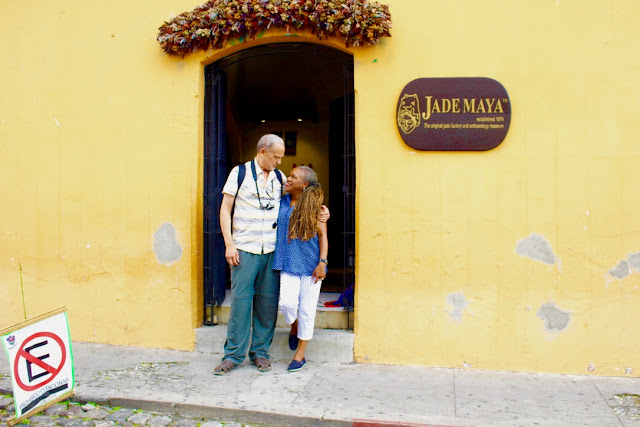 Antigua has a flourishing and diverse expat population. We enjoyed our stay very much and plan to go back often!